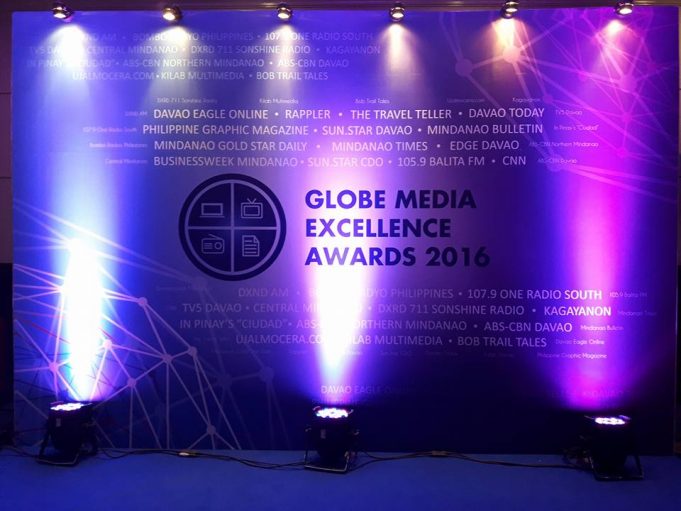 It’s almost end of the year and Globe Telecom never fails to recognize the exemplary media practitioners from print, online, broadcast, and social media that embody the real essence of journalism and its responsibility to the society. 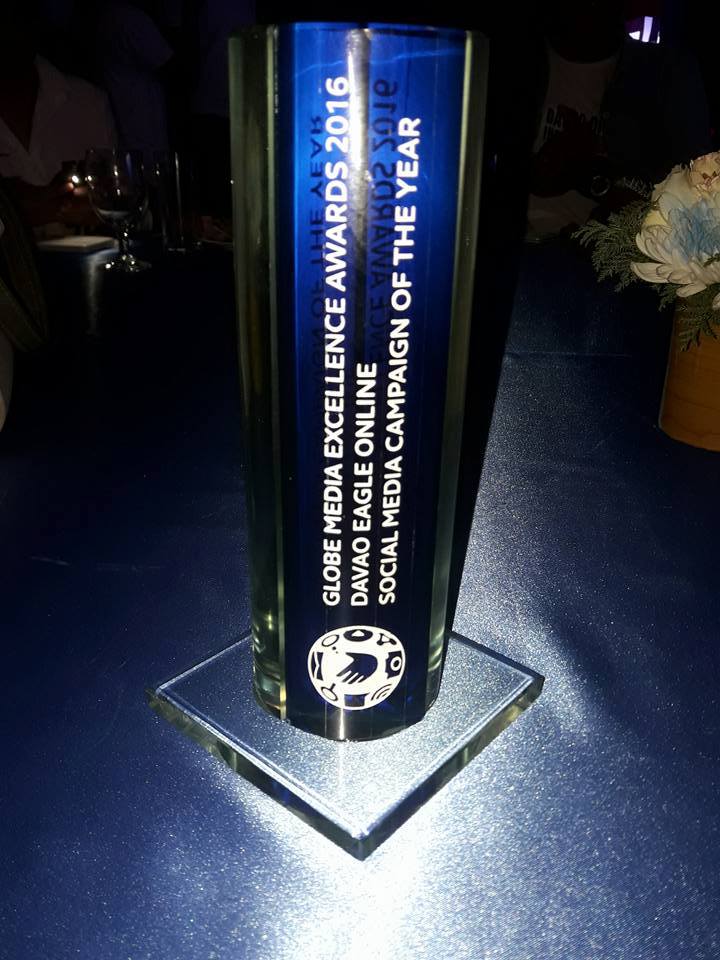 On November 22, 2016, Globe held its annual Media Excellence Awards (Mindanao Leg) in its 5th year at Marco Polo Hotel Davao. Reporters from various local TV networks and radio, bloggers, photojournalists, and writers gathered in a night full of inspiration, fun, and appreciation to recall the stories that made an impact in our lives as Mindanaons. Globe wants to share its mission of inspiring the lives of every Filipino by providing us the services we need, treating its customers and its people right, and creating a wonderful Philippines — a wonderful globe (world).

In their “Purpose” video, which was presented during the event, Globe Telecom expressed that while connecting the world through their services, they create wonderful experiences for the people to have choices, overcome challenges, and discover new ways to enjoy life. Globe is giving its customers the power of choice with their new products, features, partners, new store formats, and new channels from mobile to fixed line services. Because of that, they want to extend their mission by encouraging and recognizing the people from different media organizations and online communities for their critical role in shaping public opinion.

The Globe Media Excellence Awards touched on any or a combination of the four (4) Sustainability Focus Areas: care for the environment, innate care for our people, positive societal impact, and digital nation.

This year, Davao Eagle Online won the Social Media Campaign of the Year with its entry, the #DavaoYEPA2015 (Year End Poll Awards), that aimed to recognize the Davaoeños who contributed to our society and made an impact both on the internet and behind the online scene. Some of the winners were Claire Cornelio of ABS-CBN Davao for Reporter of the Year, PJ dela Peña of ABS-CBN Northern Mindanao for Explanatory/Investigative Story for Television, and Ace Morandante of Davao Today for Social Media Advocate of the Year. 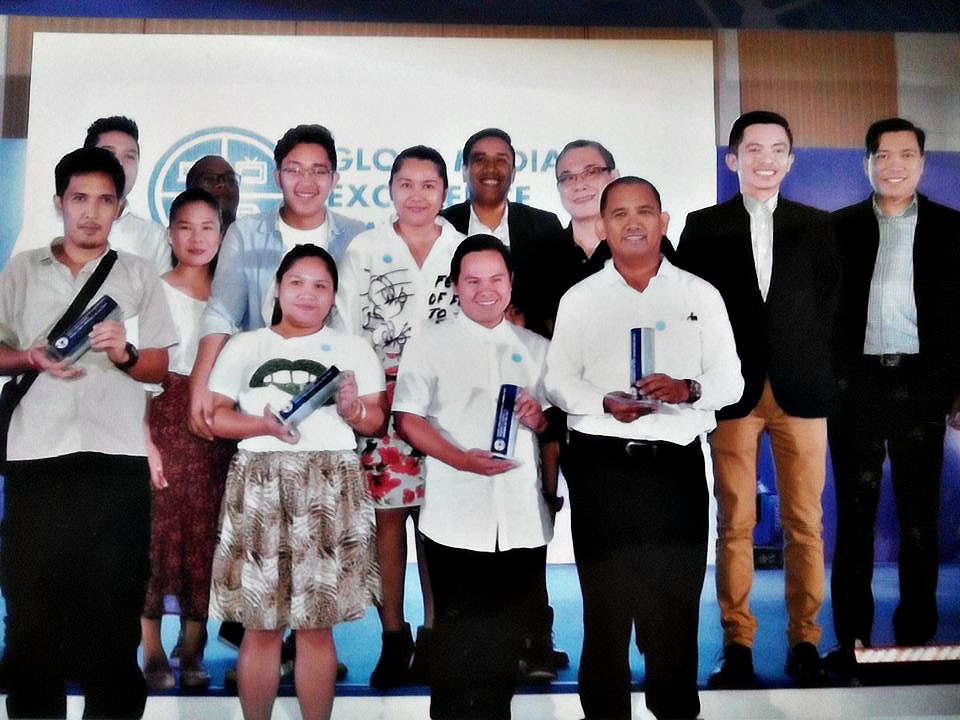 Of the 89 shortlisted from 444 entries, only 12 were chosen in their respective categories.