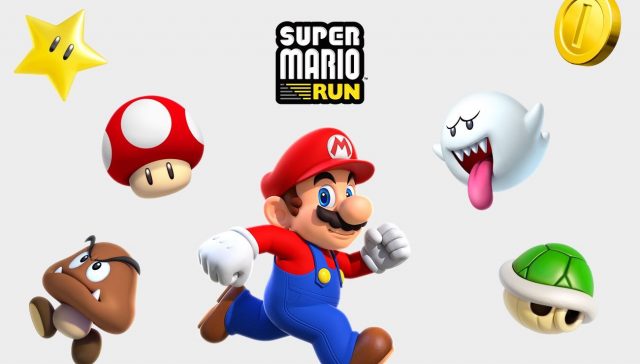 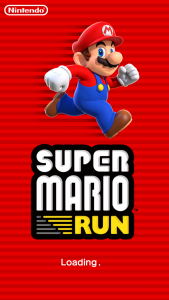 Imagine the one of the best games in history, being played in the most popular electronic device that can be played by all ages. How cool is that?

Nintendo, a multinational consumer electronics and software company founded in Japan,  with headquarters in different countries, launches Super Mario Run today. It’s the first time for them to have released a Mario game on a hardware it did not build. The iOS game launch for iPhone, iPad and iPod touch, is considered as landmark for both Nintendo and Apple. 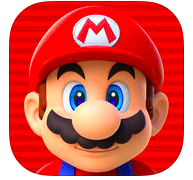 It’s a game where Mario runs across different worlds to rescue Princess Peach from Bowser and ultimately restore kingdom. In iOS, Mario constantly moves forward through courses as you tap the screen to jump.

The game is designed to be played in one hand which means you don’t have to side scroll your device. Tapping and holding the screen are used to leap or jump through obstacle and high platforms. You will have the control on his behavior depending on how many taps you do which will also help you gather coins and reach goals.

Here’s a sneak peak of the gameplay experience:

Internet connectivity is required to play the game. Yes, you’re seeing that right. Talking about connectivity, adding and competing with friends is also one of the features. You can even see friend lists.

Globe takes you to GIFLand!

Globe takes you to GIFLand!