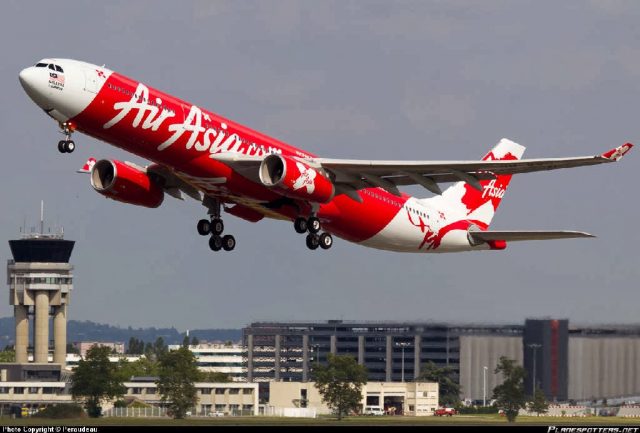 MANILA, 3 June 2017 – Up to 3 million promotional seats are up for grabs in AirAsia Group’s red hot seat sale campaign.

AirAsia Philippines’ Commercial Head Gerard Penaflor said, “Now is the best time to plan your travels for next year with AirAsia’s red hot seat sale to over 120 destinations across Asia, Australia, New Zealand, Middle East and US.”

AirAsia BIG Members and BIG Prepaid MasterCard members will enjoy priority access and will be able to make bookings on airasia.com and the AirAsia mobile app or redeem flights via airasiabig.com from 4 June 2017 (0001h GMT +8).