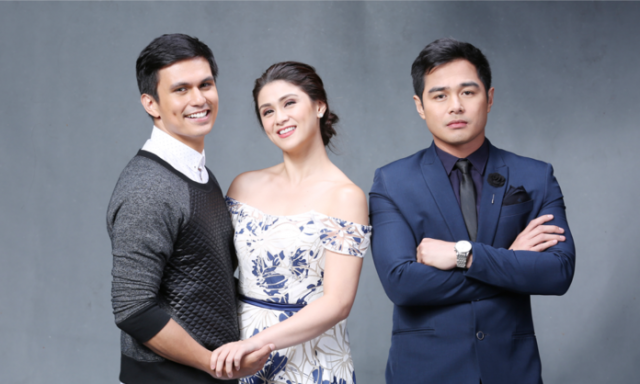 GMA’s newest rom-com primetime series “I Heart Davao,” featuring Davao City and marks the return of Carla Abella together with Benjamin Alves and Tom Rodriguez debuted on a high note last Monday (June 26) and scored 7.5% based on AGB Nationwide Urban Television Audience Measurement (Nutam). Aside from winning the ratings game, “I Heart Davao” also won the hearts of netizens as the hashtag #IHeartDavao quickly became a nationwide trending topic on Twitter because of the positive tweets posted by viewers about the show.

According to reports, the show is 80 percent shot in Davao. The new show’s pilot episode opens with a montage of shots highlighting Davao City’s sceneries, particularly the country’s highest peak, Mt. Apo, its forested areas and beaches.