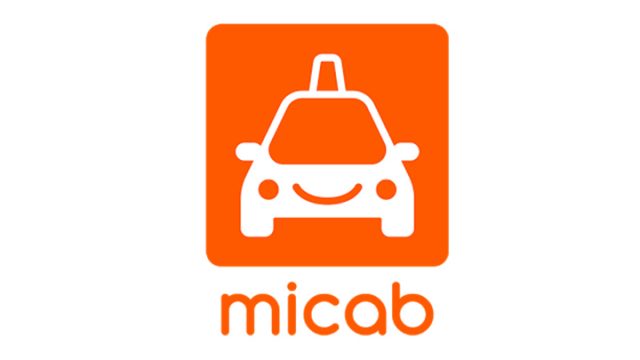 Homegrown taxi-hailing app Micab got a boost when it launched its partnership with the Metro Cebu Taxi Operators Association (MCTOA) in a launching ceremony at the Casino Español in Cebu City last September 19.

Developed in 2012 by founder Eddie Ybañez to help address the worsening traffic situation, Micab is an app solution operational in Cebu and Iloilo that lets users to hail a cab at their convenience thru their mobile gadgets. Cebu and Iloilo are two highly-urbanized centers in the Visayas in central Philippines.

“We are pleased to have one of the country’s largest taxi associations on our team. This is one more step towards attaining our dream of offering convenient, easy, safe, and anxiety-free commuting to the public,” said Ybañez.

“It’s really cab passengers who stand to gain the most by not having to suffer fare surges during peak hours with Micab. We also have a zero booking fee,” he said.

Micab partner MCTOA has combined fleets of 5,000 white cabs operating all over metropolitan Cebu. The Association also operates a bus franchise with the KMKK bus and the Mactan-Cebu International Airport yellow taxis.

Unlike other service providers, Micab is not under LTFRB’s Transport Network Vehicle Service (TVNS) regulation by following a business model of partnering with franchising rules-compliant taxi companies rather than servicing private vehicles.

“Our partnership with Micab taxis is a blessing to taxi drivers who are now given a chance to compete with more prominent app-based transport vehicles that have recently gained popularity among commuters,” said Chiquito Obeso, head of Spider, Airland & Scorpion Taxi.

Micab is setting its eyes on expanding to traffic-infested Metro Manila with partnerships with Manila-based taxi operators set to be launched for the last quarter of the year.