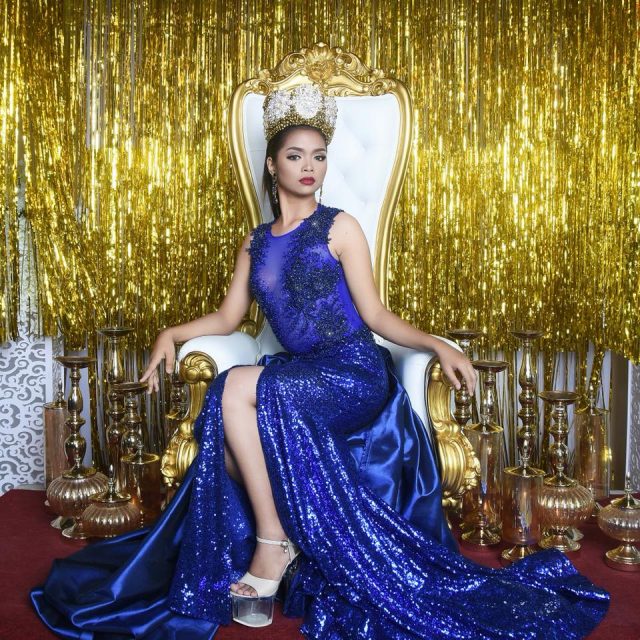 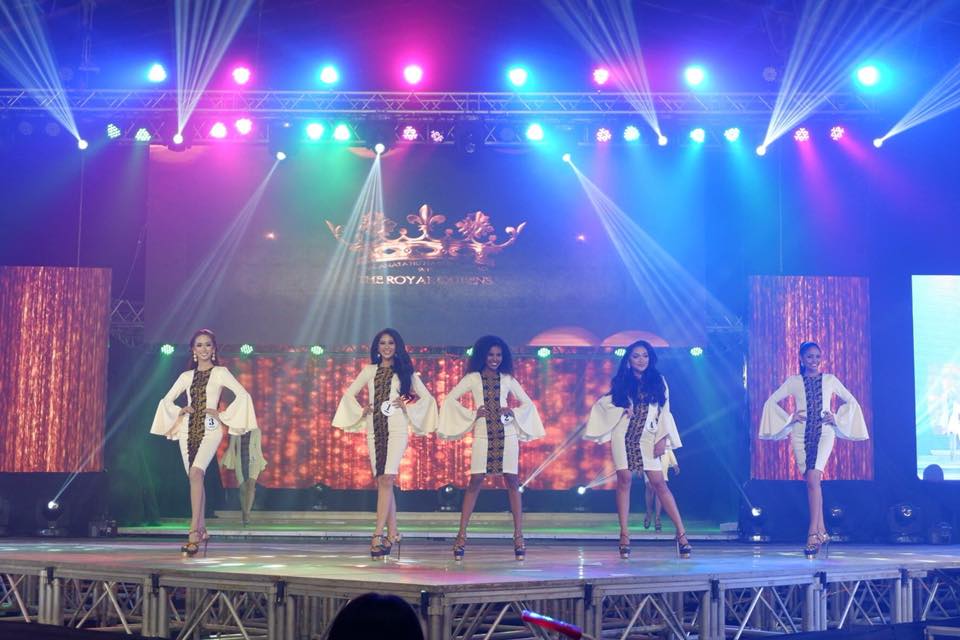 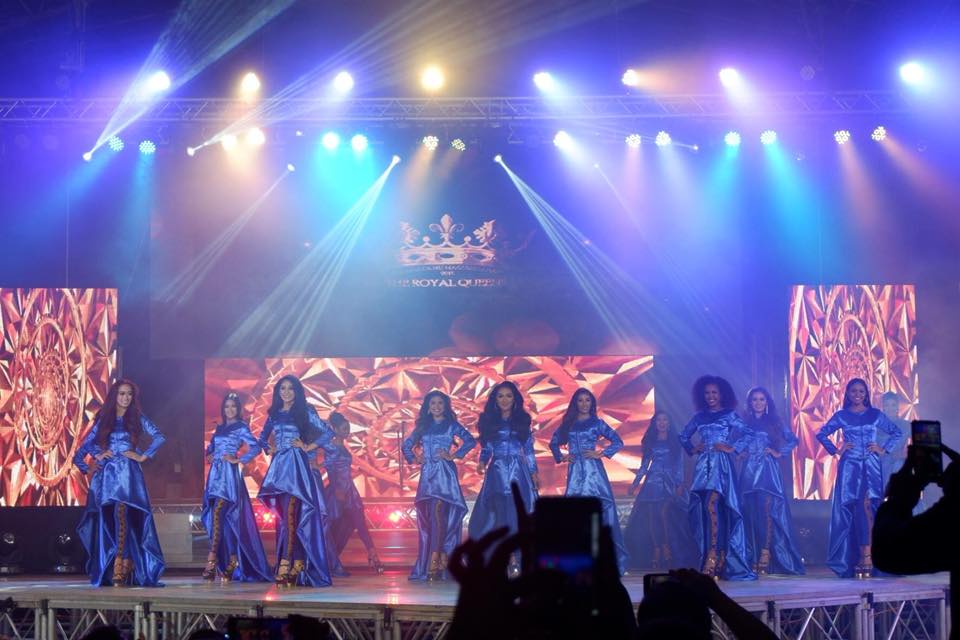 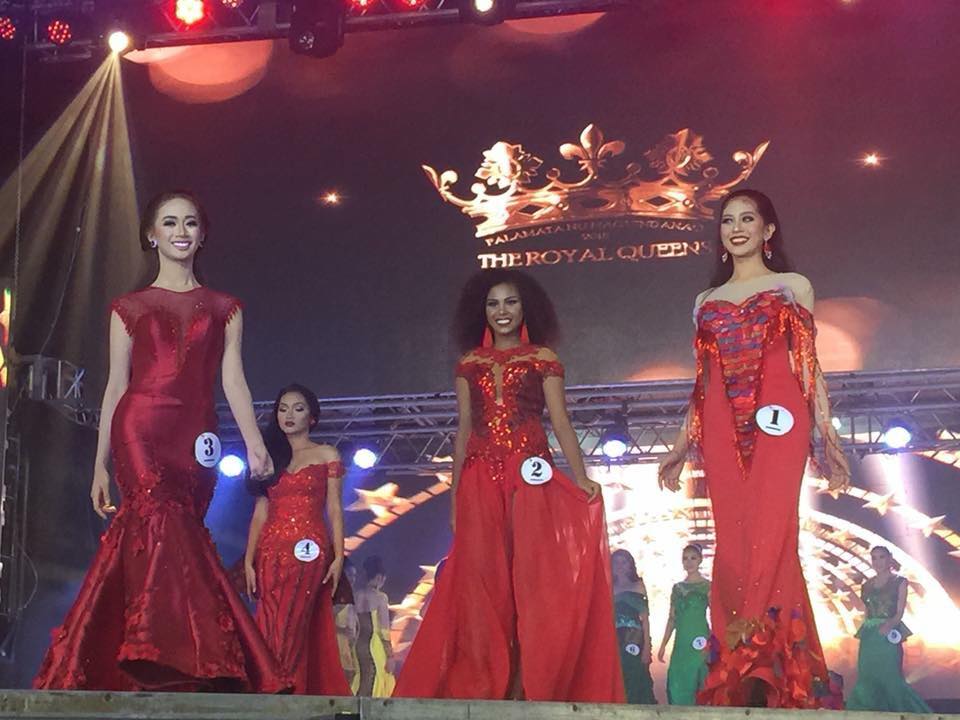 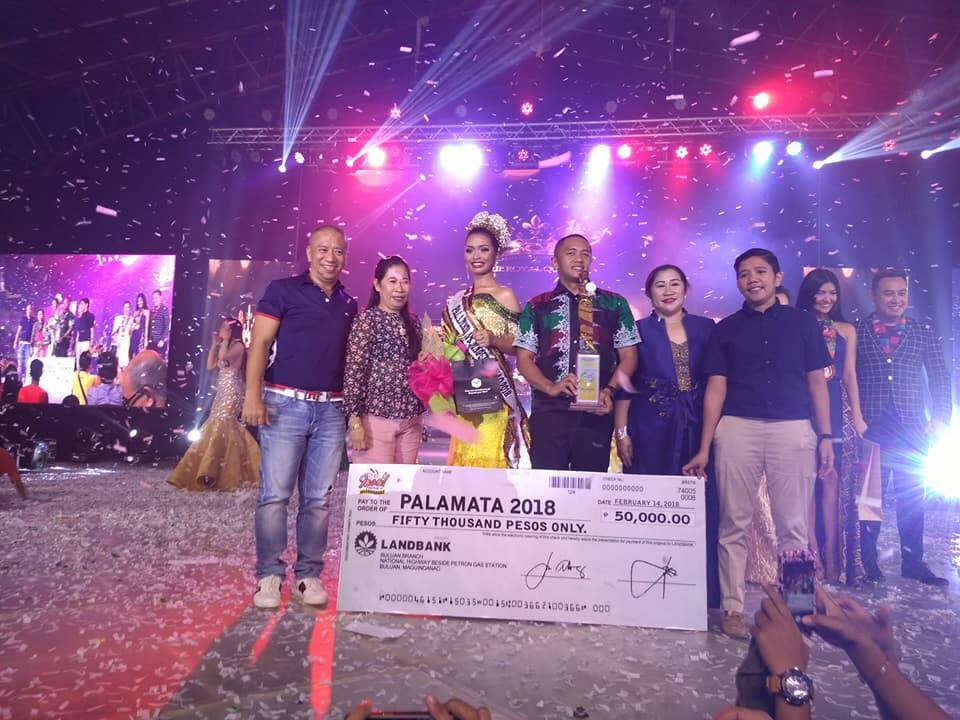 “I believe that Prayer is the most powerful weapon we should embrace. Throughout my journey in Palamata Nu Maguindanao 2018 pageant, I always put Allah as the center of everything,” she said.

The 2018 Palamata Nu Maguindanao is one of the highlights of the 2nd Inaul Festival. 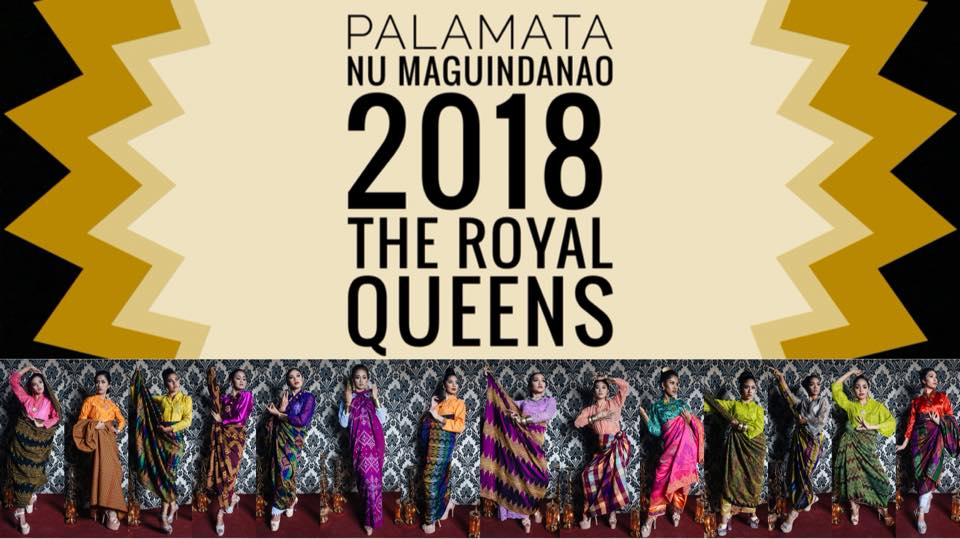 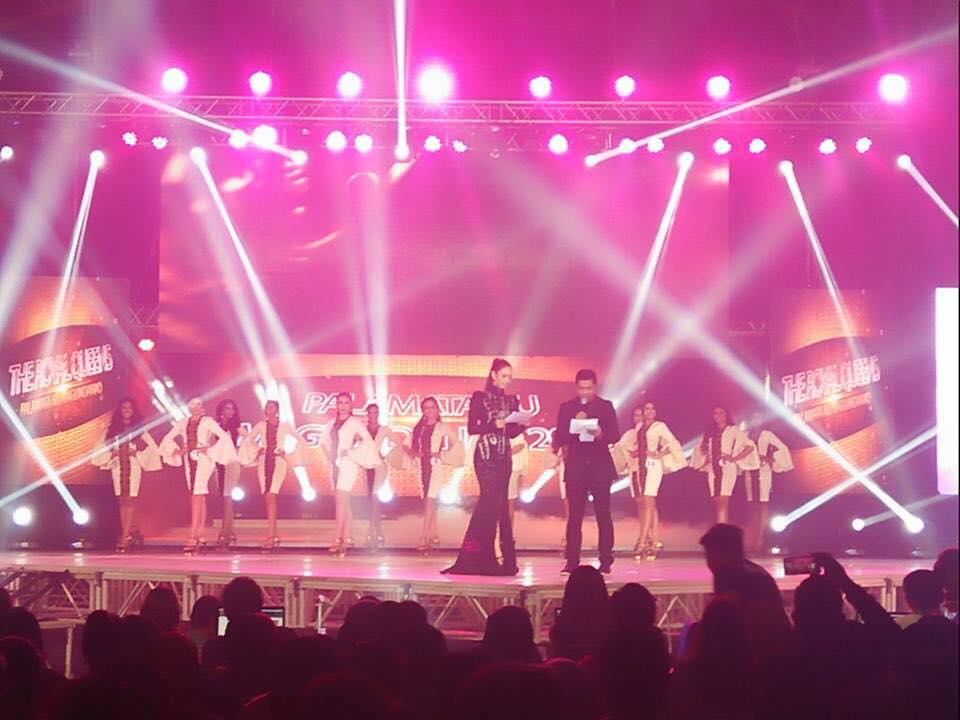 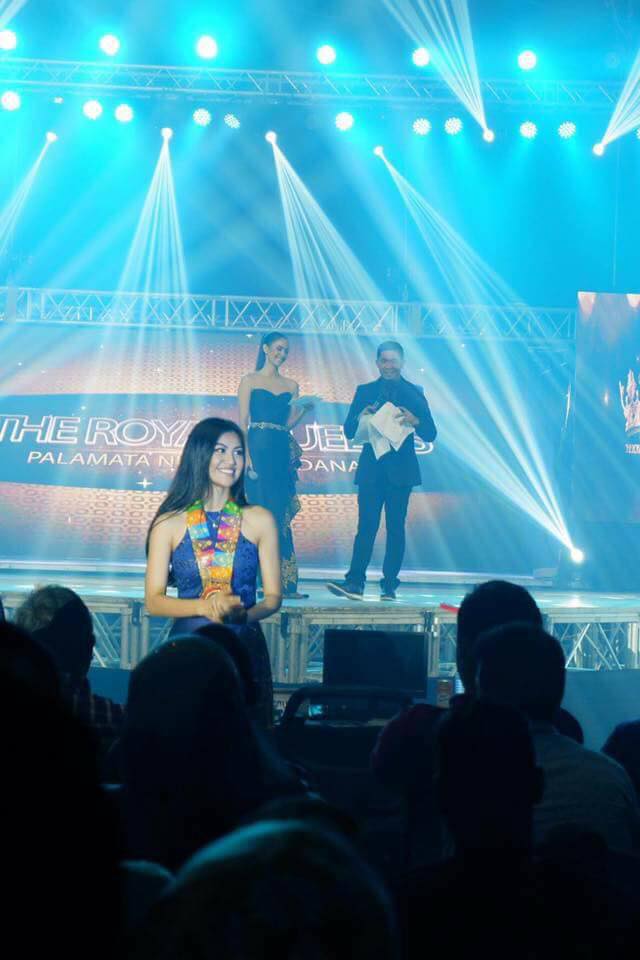 Newly crowned Reina Hispanoamerica Wynwyn Marquez sat as one of the judges. 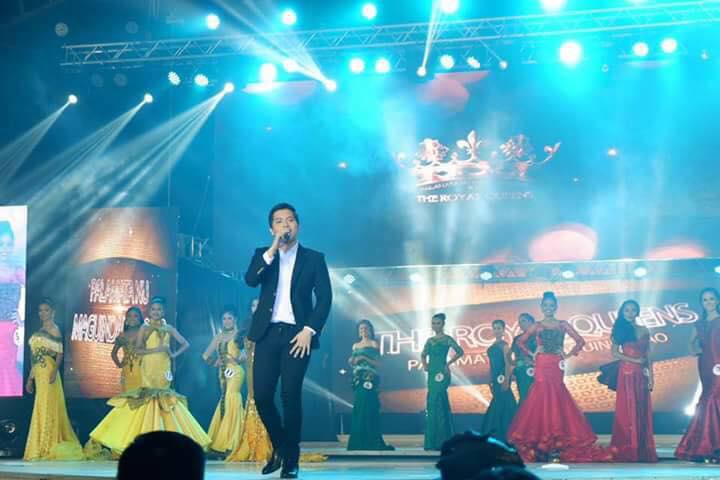 Jason Dy of The Voice serenaded the candidates.