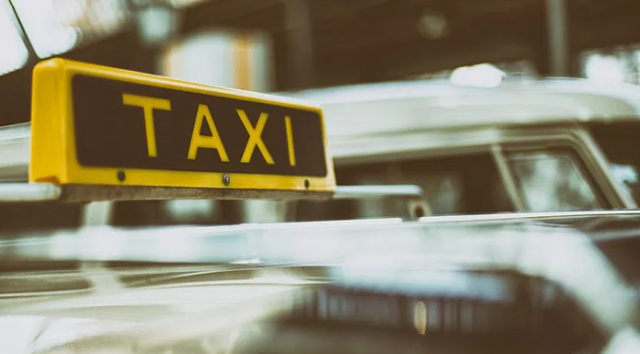 The formal go-live launch of hirna fell just a day after Valentine’s Day. What better way to celebrate Valentine’s and Chinese New Year season than to experience the convenience and affordability of the premiere taxi hailing app- hirna.

hirna had a media launch last December 19, 2017 at the Davao City Hall, graced by no other than Mayor Sara Duterte-Carpio herself. The Mayor is a staunch supporter of technology that provides real and effective solution to traffic congestion. Since the hirna application increases the utilization of the existing fleet of taxis in Davao, there are no additional cars placed on the road thus effectively reducing traffic and helping reduce carbon emission.

And because of hirna’s exclusive partnership with MEDATOA (Metro Davao Taxi Operators Association), the app connects and unites the most number of taxis in Davao City. There is an initial 2,000 taxis currently under the hirna app with more than 1,000 more taxis projected to join in the next few weeks.

According to Atty. Rogelio Largo, President of MEDATOA,. hirna should be the preferred app of choice for Dabawanyos given there are no booking fees, no surge pricing, have shorter waiting time and of course, the app being proudly conceptualized in Davao. “What’s more”, Atty Largo continued, “hirna is the only app with a 24/7 customer service support to answer queries and to help passengers without smart phones book a ride. It even has the LTFRB hotline numbers in the app so passengers are free to contact the agency for any questions, suggestions or comments”.

“With hirna, we bring commuters premium service, convenience and security under one app with no turn-downs, booking fees, or price surges,” he concluded.

After the successful launch in Davao, the hirna team is eyeing nationwide expansion in the coming months, saying its roots in disciplined, secure, and crime-free Davao should be a model for the entire country.

Francisco ‘Coco Mauricio, hirna President and CEO, assures the Davao riding public that hirna is definitely the better way to hail a taxi. What’s more, between now and the end of March, all those who download and use the hirna app will be recognized as hirna co-founders. hirna co-founders will be entitled to a host of benefits and privileges such as priority bookings and exclusive events and promotions.

The hirna app can be downloaded from both iOS App Store and Google Playstore for Android phones. For any queries, the customer hotline numbers are 09171114888 and 09992214888.