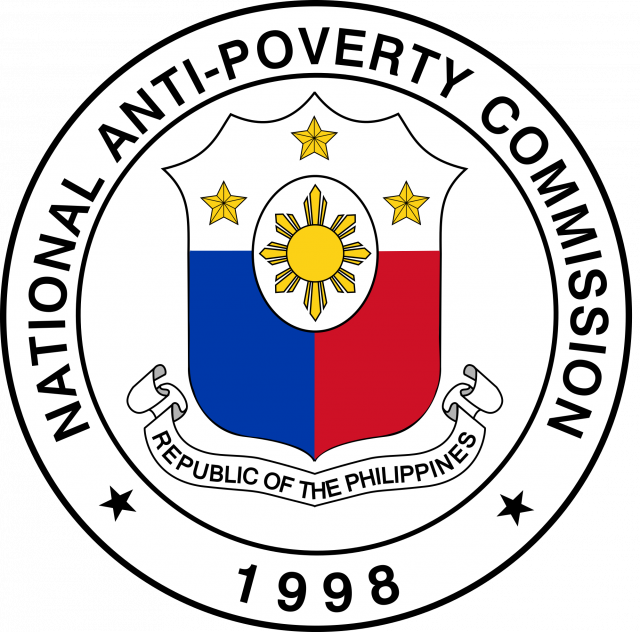 The lead convenor of the National Anti-Poverty Commission has proposed on Monday a nationwide referendum to fast track this country’s shift to federalism.

“It is the platform that propelled then Mayor Rodrigo Duterte to the presidency,” said NAPC Secretary Noel K. Felongco in Davao City.  “It can win hands down in a referendum.”

Felongco said a referendum shapes up as a better alternative since both houses of Congress are not keen on pushing for federalism through charter change.

He said the holding of a referendum can be made possible with an enabling resolution by the House of Representatives.

Felongco said the idea of a referendum was originally proposed by Secretary Adelino B. Sitoya of the Presidential Legislative Liaison Office.

Felongco said that in support of this move, the NAPC will be holding regional consultations with sectoral organizations to enlist their support towards a shift to a federal form of government.

“This will culminate in a national meeting of all groups advocating federalism to come up with a common stand,” he said.

At the same time, Felongco said he will be consulting with the DILG undersecretary Jonathan Malayang to thresh out proposed programs for federalism.

“It is important that there is a meeting of minds if we are to push federalism in terms readily understood by all,” he said.

Davao-based architect Florencio Gavino of the Kilos Pederal sa Pagbabago conceded that the holding of a referendum is an exercise in direct democracy worthy of support.

“Of course, a shorter route is for President Duterte himself to take a direct hand by directing the Department of Interior and Local Government to hold barangay assemblies nationwide that will, in turn, empower the President to take the necessary steps towards Federalism,” he said.