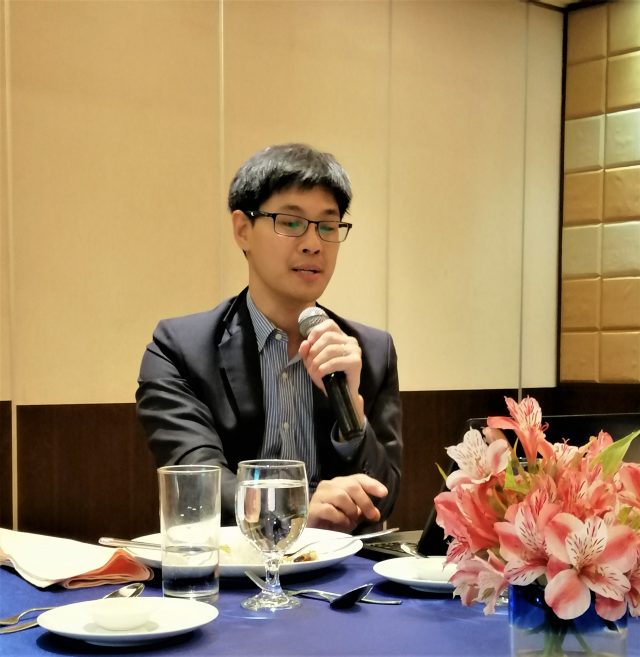 On a rainy Friday night of September 6, 2019, the Department of Finance (DOF) organized a Stakeholders’ Night to discuss the latest updates of the Rice Tariffication Law and the Comprehensive Tax Reform for Acceleration and Inclusion Law (TRAIN Law) of Duterte’s Administration at Marco Polo, Davao City.

DOF Undersecretary Karl Kendrick Chua presented the reasons why the government implemented the Rice Tariffication Law and the Train Law.

The government aims to address the concern on how the National Food Authority (NFA) control the quantitative restriction of rice imports, the regulation process of all aspects of rice trade, and its inefficient operation for almost 50 years through implementing the Rice Tariffication Law.

Moreover, the government also want to lower the food prices, especially rice, in order to ease spiking inflation in 2018.

As of March 5, 2019, the Rice Liberalization Law obtained the following proviso:

What is the current impact of the Law?

How can the farmers benefit from the law?

With the ongoing issue on palay prices that reduced to Php 7, DOF Usec. Chua emphasized that the PhP10 billion earned from the importation is allocated for the mechanization, acquisition of high-yielding seeds, and most importantly, the credit assistance with zero interest.

He showed the Ten-Point Socio-Economic Agenda of the Duterte Administration.

These goals were the reason why TRAIN law was implemented. The government seeks enough fund to make the agenda possible.

Through the tax reform, the Philippine government was able to pay its foreign debt. Among other countries, the Philippines has lower foreign debt than its neighboring countries (See the report here: https://agrinationph.com/2019/05/29/philippines-has-lower-foreign-debt-ratio-than-other-asian-countries/ ).

By this, the credit ratings of the Philippines was upgraded by the Standard and Poor Global. This means that our country is credible in paying its foreign debt.

Not only that, but government spending also increases to establish more infrastructures, especially farm-to-market roads, which improve the linkage between urban and rural areas.

He also highlighted the implementation of the Universal Health Care, wherein the excise tax collected from alcohol and tobacco will fund the said law.

The attendees of the stakeholders’ night were mostly from the media partners.

The group also suggested to the DOF team on ways on how to increase their engagements with the public.

Nowadays, the different government agencies are also strategizing on how to relay information to the public. They want the citizens will easily acquire credible information by engaging in social media.