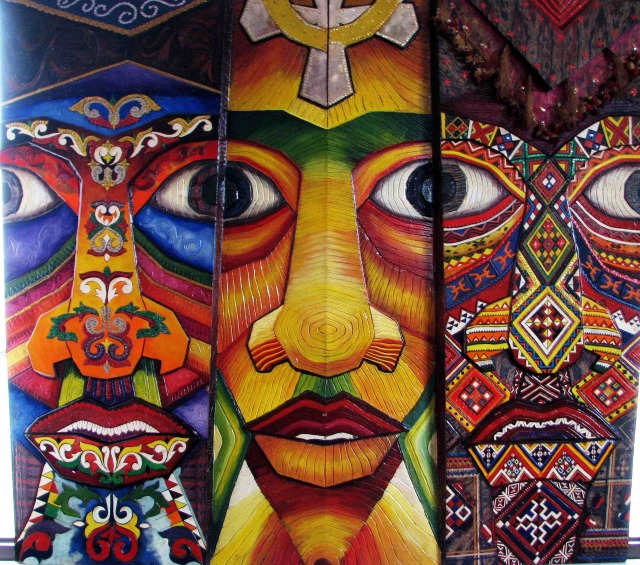 There are museums that boasts of some of the Davao’s historic heritage and wonders. One of my personal favorite of the museums that would be lovely to go to is Museo Dabawenyo. It is nestled at the heart of the city along Pichon Street (formerly Magallanes Street) and walking distance from Davao City’s seat of government. 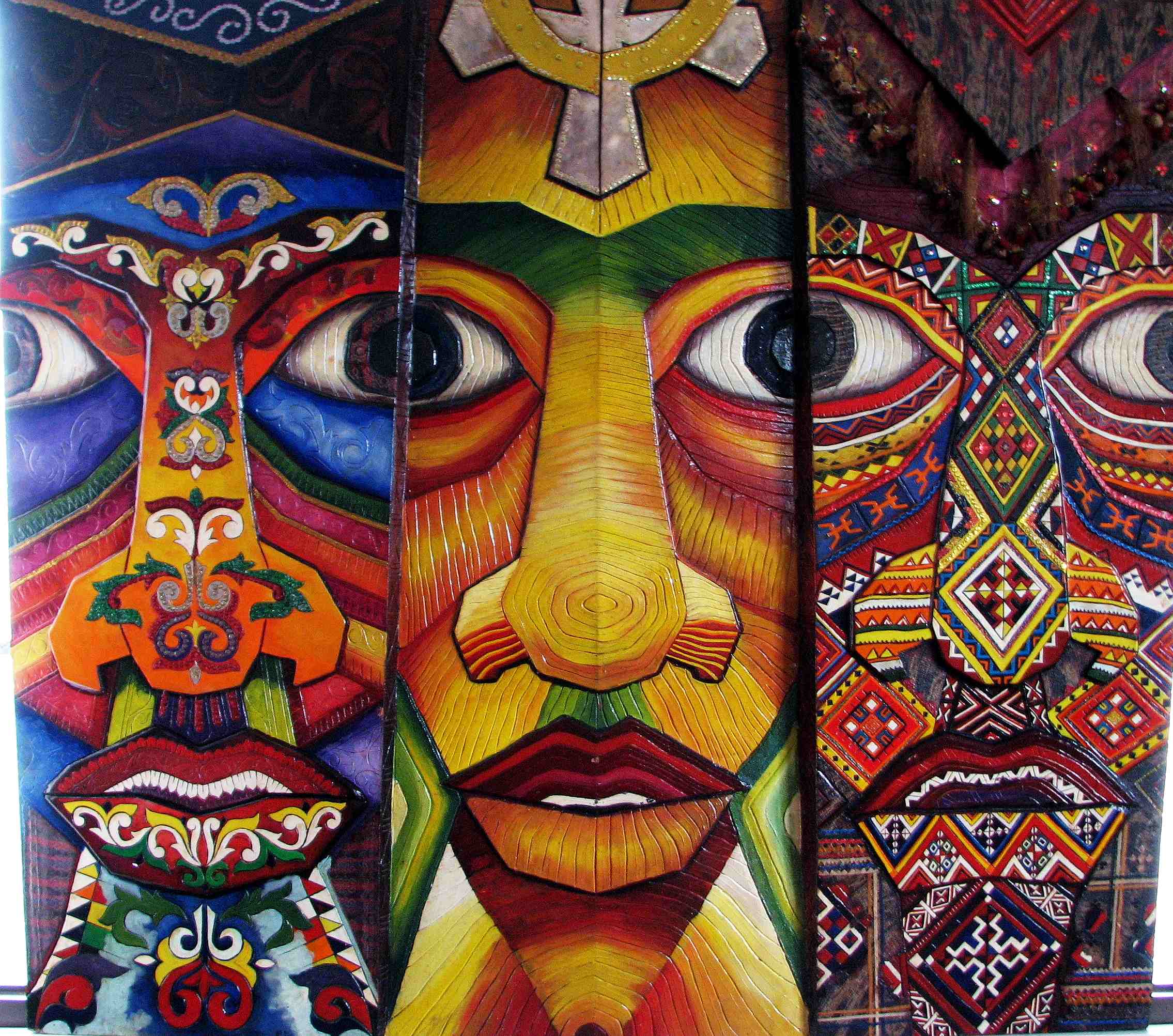 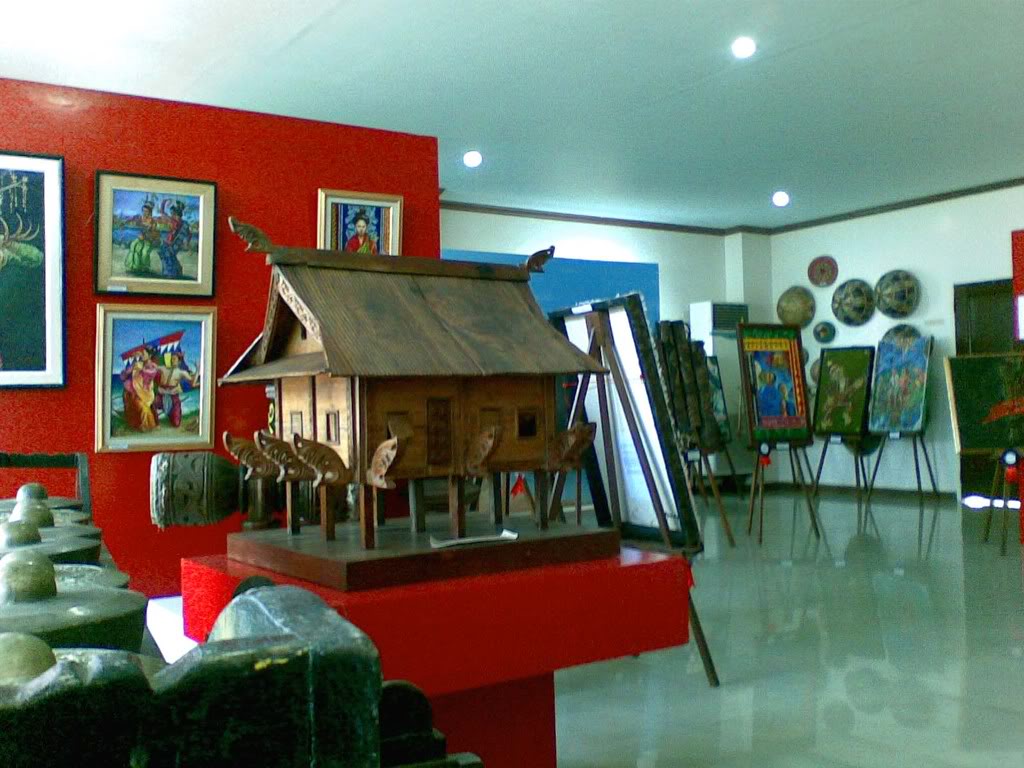 There’s a lot more. It’s a very interesting place and it’s great to discover more of the history and the culture of Davao City.

The Museo Dabawenyo is envisioned to be a true museum of the peoples of Davao. It has recognized itself as a well-visited tourist destination of Davao that displays the history, rich cultural diversity and modern showcases of not only the city but of Mindanao dwellers as well. 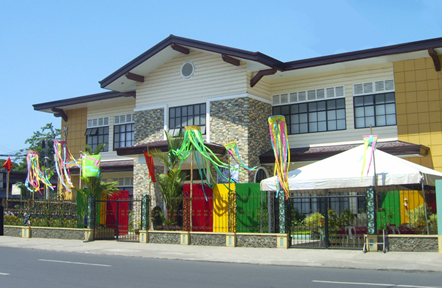 When visiting this museum, you don’t have to worry for charges as admission is free.

Etc.: There’s also a museum known as the Davao Museum located inside the Insular Village in Lanang. It’s still a very active museum.