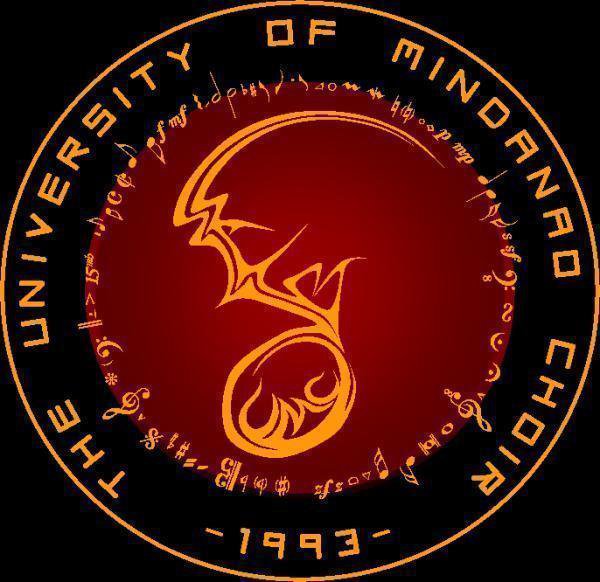 Rendering music to linger from generation to generation, that’s what the University of Mindanao Chorale (UMC) is consistently doing for. 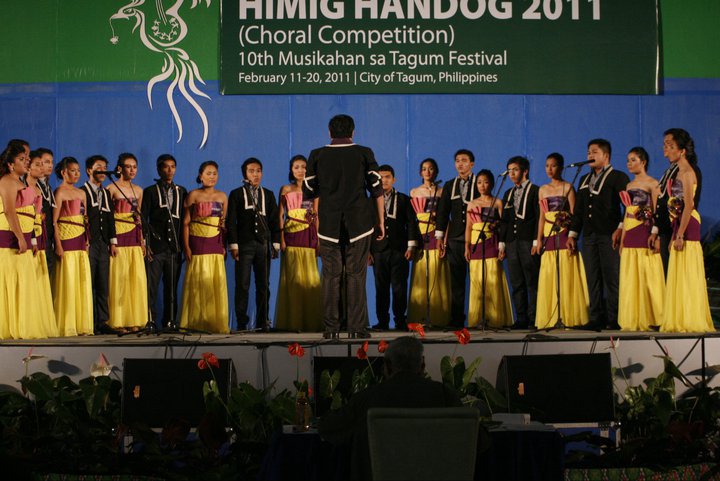 Apart from singing for the official functions of the university, the University of Mindanao Chorale was able to be part of different workshops and competitions locally and nationally.

Its recent victory was the APSCUR Regional Choir Competition last February 10, 2012 where the group won Champion – bested the top 4 choirs in the region and was chosen to represent Region XI for the national finals.

The UM Chorale was also chosen to record and shoot Davao City’s Official Philippine National Anthem AVP which was premiered during the opening of 75th Araw ng Davao. The said AVP will also be utilized by every agencies, colleges, and universities in Davao City featuring the University pride. 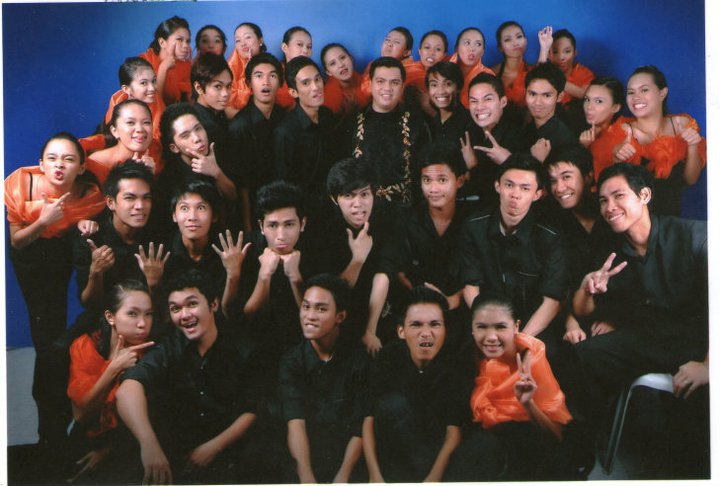 The University’s ambassador of music and arts has been as well dedicated to extending its arms to fellow choir enthusiasts. The group has been aiming to uplift the growing choral industry in Davao City. Thus, the UM Chorale organized the 1st Davao Choral Workshop. It happened last October 19-21, 2011 at the Auditorium, UM Matina. The invited guest speakers of the event include Sheen Leem Sanchez, alumnus of the world-renowned Philippine Madrigal Singers, and Vicky Villarino, alumna of San Miguel Master Choir. Due to its success and positive feedback from the participants, the group has decided to conduct it annually.

The UM Chorale has also been part of the Philippine Choral Directors Association (PCDA) National Convention last November 2010 at Brokenshire Resort, Davao City, where most of the renowned music maestros of the Philippines including Mr. Ryan Cayabyab and other international chorale geniuses were gathered just to strengthen the Philippine choral industry. The UM Chorale also became part of the grand roster of Philippines’ best choirs who performed and was featured in the PCDA National Convention Nightly Concert namely A Choral Celebration along with the Philippine Madrigal Singers, UP Singing Ambassadors, Coro Ilustrado, Chamber Choir of Asia, and Himig Singers of Davao.

In summer of 2011, the UM Chorale has conquered Sta. Cruz, Davao del sur in promoting choral music awareness through a fund-raising concert which is part of the group’s yearly Mindanao Concert Tour. It received many favorable statements from the audience.

In February 2010, the UM Chorale was invited to collaborate with the Himig Singers of Davao for a back-to-back concert namely Doble Koro. It was held at ADDU Finster Hall Auditorium and was hailed with constructive responses from the local choral enthusiasts.

Moreover, in the year 2009, the UM Chorale was amazingly blessed when the group won champion in the 30th National Music Competitions for Young Artists (NAMCYA), the country’s most exalted choir competition held at Cultural Center of the Philippines (CCP) Manila. 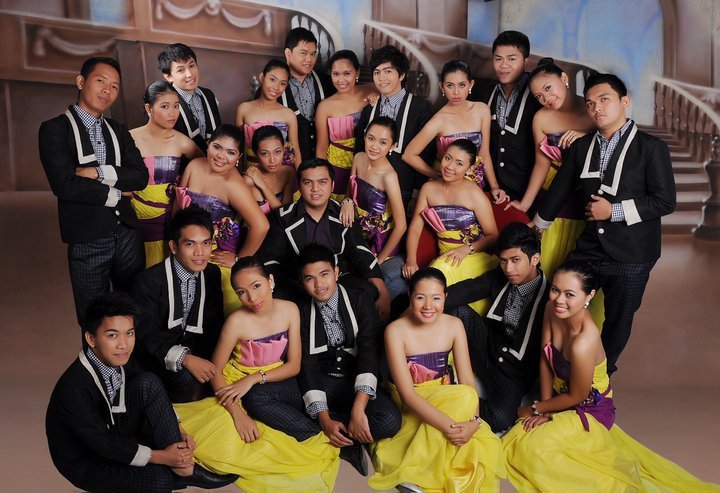 At present time, the group is looking forward in joining international competitions and more concert performances. The UM Chorale was recently invited to join the most prestigious World Choir Games to be set in Cincinnati on July 2012. Another invitation was also received from an organizing body for a choir competition in China on the latter part of this year. Furthermore, the group is seeking for some generous sponsors that will help in pursuing the group’s mission.

Today and beyond, the UM Chorale will always continue its commitment of developing the raw musical talents of students from the different colleges of the University.