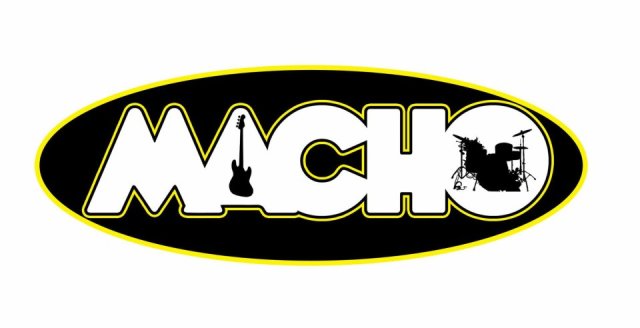 Davao’s very own MACHO has released their latest single “Di Magbago” via YouTube, with its official music video soon. 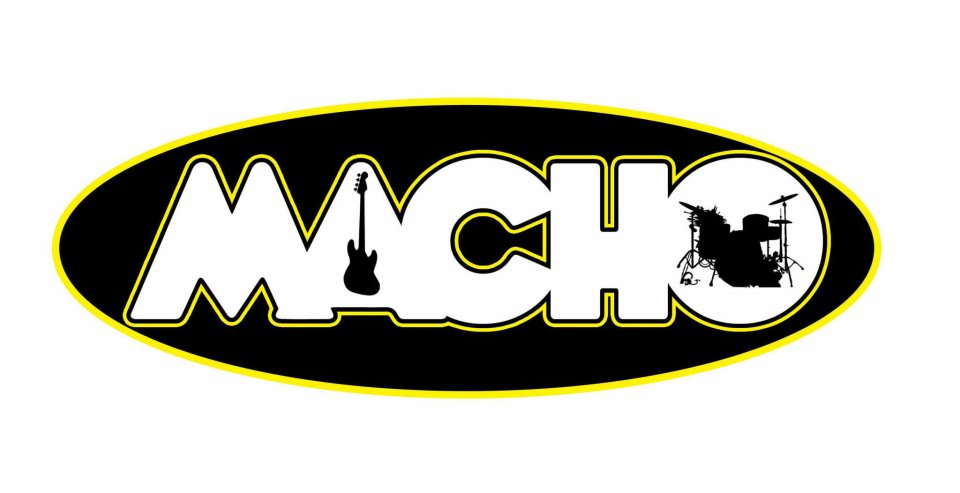 Originally composed by Louie John Hofileña, “Di Magbago” is a love song with once clear distinction – love is a choice to commit to something, someone, no matter what obstacles or temptations stand in the way.

MACHO is made up of Hazel Buendia on vocals, Louie John Hofileña , Maki Malang, and Jay-ar Regacion on guitars, Macho Matalam Masukat on bass, Amjad Matalam Laberinto on keyboards and Kash Abdul on drums.