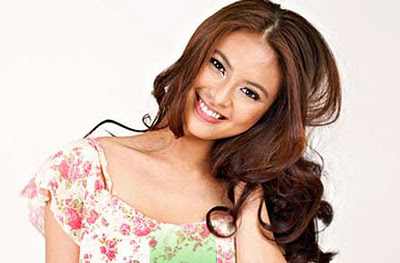 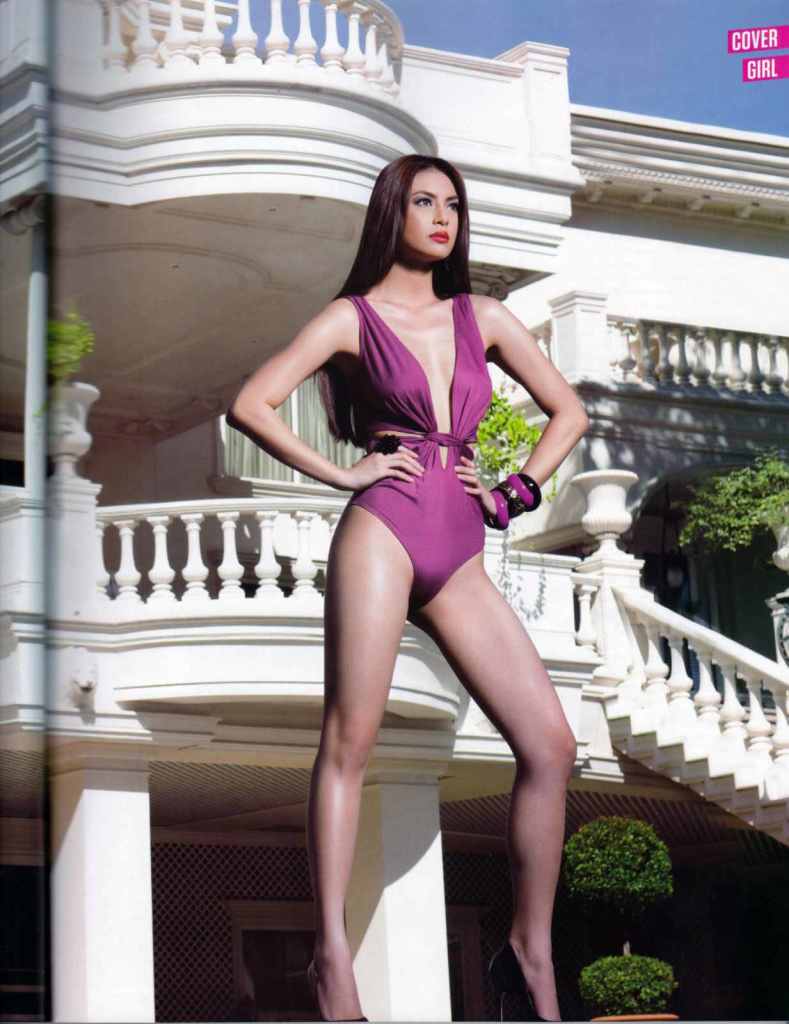 For those of you who are not quite familiar with her, she started out as a print-ad and TV commercial model. You’ve probably seen her on a lot of TV commercial before she joined PBB. Currently, Ms. Sam Pinto is with GMA-Kapuso Network and will star on GMA”s Sana Ay Ikaw Na Nga which is a remake of the 2002 primetime television series of the same title. The series will air on September 3, 2012.

So, don’t forget to mark your calendars on August 17, 2012 because she will be at THE GREAT KADAYAWAN TRADE FAIR AND BAZAAR 2012 LIVE!

Don’t you just want to meet and greet this pretty face? Well, we bet you would! So BE THERE!!!