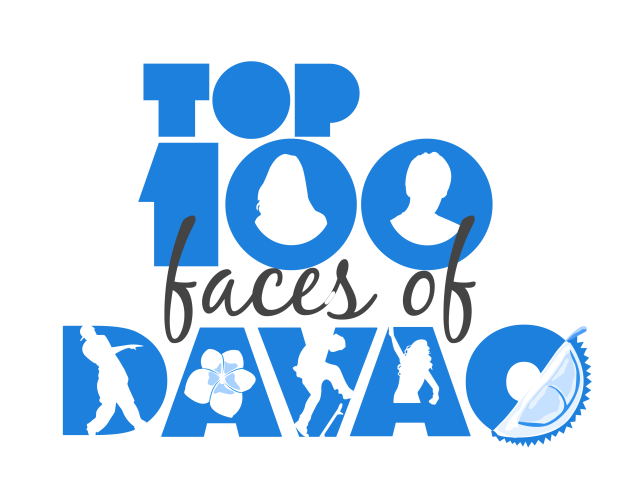 Your likes have been cast and now Davao Eagle Online Top 100 Faces of Davao has tallied all votes for the 40 finalists for the month of September.

As the voting closed at midnight on September 30, 2012, twenty year old Ms. Shein Marie Chan, a BS Tourism student of Philippines Women’s College, assumed the top spot of the Circle of 12 for September. On second spot is twenty-one year old Fahad Timan “Yal” Ali. Coming in on third spot is Harold Gabayan of Tagum. Shein, Yal, and Harold along with the rest of the Circle of 12 will now join the roster of finalists for the Top 100 Faces of Davao who will compete at the Finals in January next year.

Davao Eagle Online is now accepting nominations for the Top 100 Faces of Davao 2012 October Circle of 12. To nominate, just like our fanpage and leave a message with a link to the Facebook profile of your nominee.