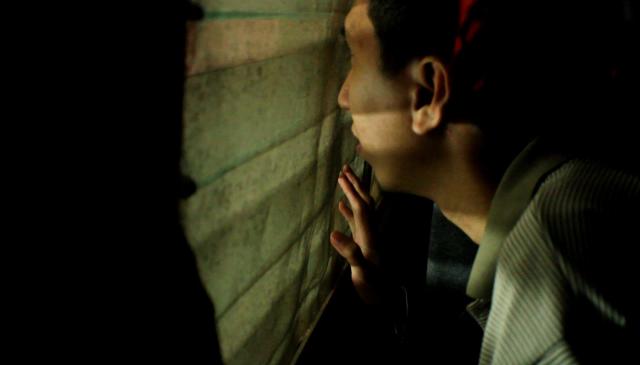 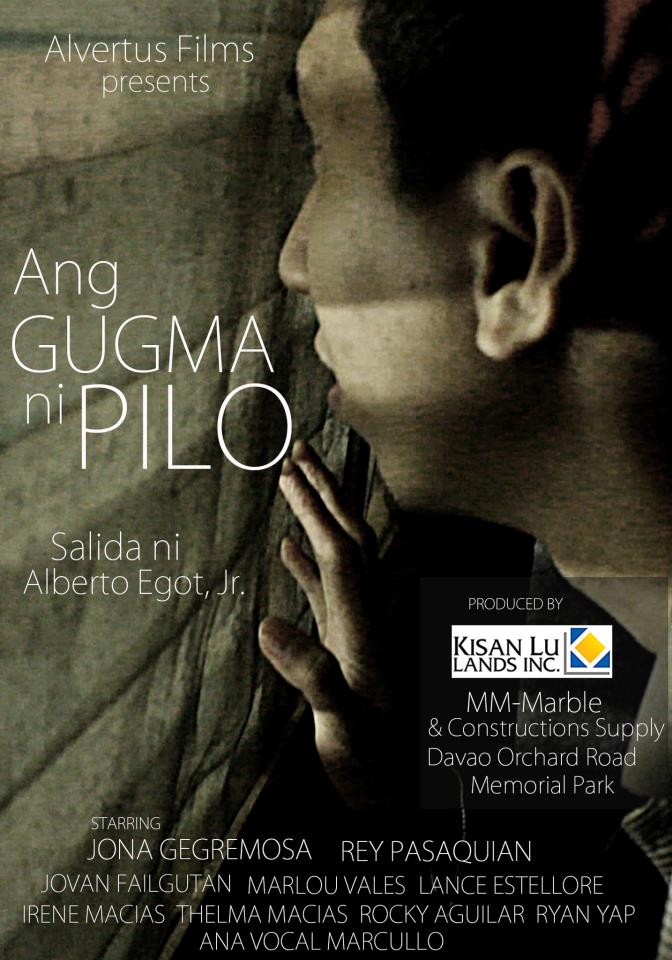 The story revolves around Pilo. His love to Jessica Santillan gone wild and turned to obsession.

It is scheduled to show in Cinema 5 of Gaisano Mall of Davao on December 6, 2012.

The Mindanao Film Festival is an initiative to showcase films made by Mindanawon filmmakers. The festival aims to popularize the art of independent filmmaking as an essential medium of cultural and artistic expression.