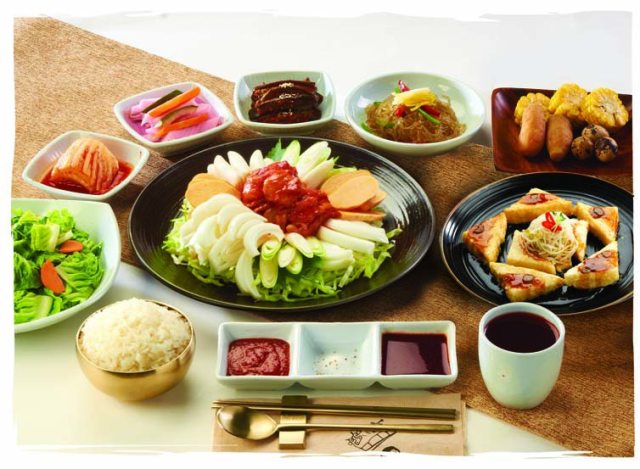 Bulgogi Brothers Korean BBQ Restaurant will be a new addition to the list of choices where we can enjoy food in Davao. It is an international franchise originating from South Korea and they finally branched out here in Davao, its fifth store in the Philippines. It has 36 branches in South Korea. 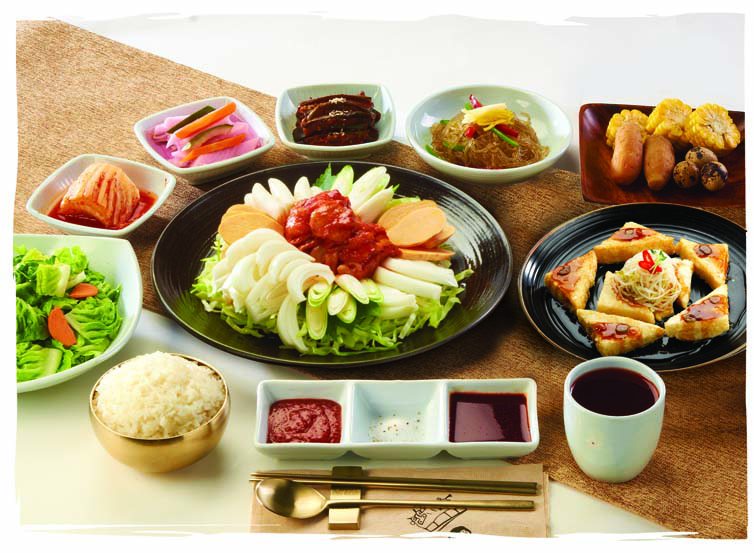 “Bul-go-gi” literally means “fire meat” in Korean (“bul” is fire and “gogi” is meat), but it is usually used to describe a Korean dish of marinated meat paired with an assortment of vegetable to create a well-balanced dish.

This restaurant from the Bistro Group of Companies set to wow Davao next year, January 9, 2013 at SM Lanang Premier conveniently located near the entrance/exit to the Fountain Court.