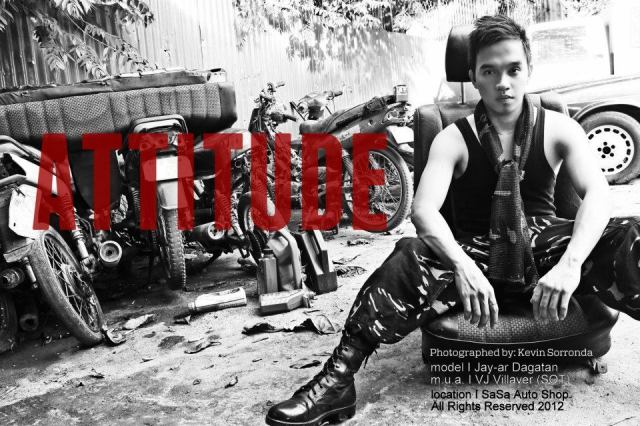 “A simple guy with big dreams in life”: brief but surely the most appropriate phrase to describe our next placer. 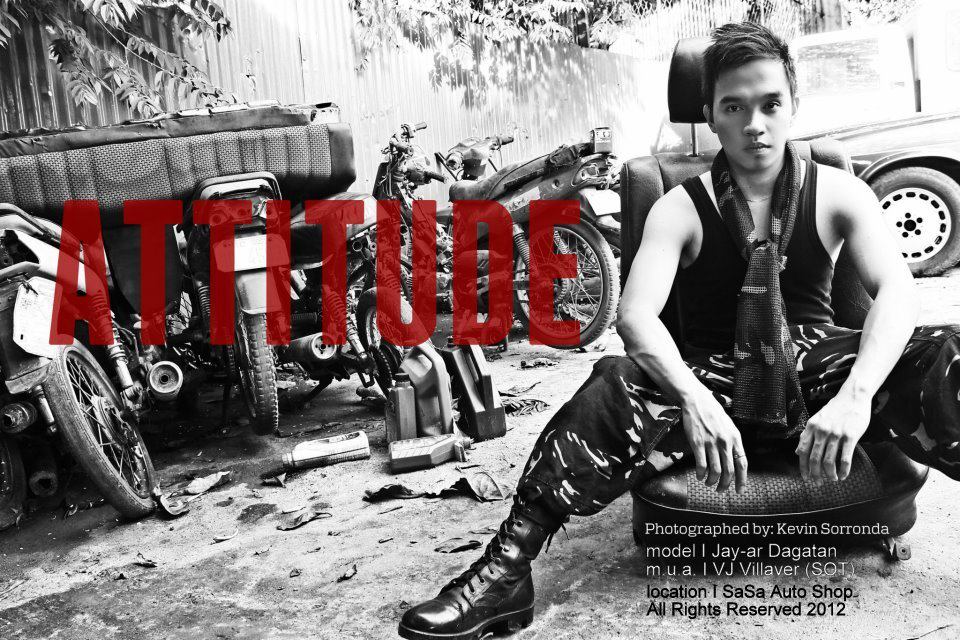 Jay-ar Dagatan is currently a student of Holy Cross of Davao College taking up Bachelor of Arts in Business Administration Major in Marketing. You might think that this guy is the typical “cool dude” kind of guy but I tell you, he’s more than that.

To start, he’s was just recently hailed as Mr. CLASSIQUE HERBS 2013-1st runner-up bagging also the title of Mr. CLASSIQUE HEART-THROB. He is also one of Grand Mall Tagum’s Official Model 2012 as well as NCCC Mall Charming Human Mannequin Models. Like as if it wasn’t enough, he also ramped during the Center Point Fashion Show Anniversary 2011, Rampa de Peny at IGACOS, and during the Denim Rock Fashion Show at Grand Malls Tagum 2012. 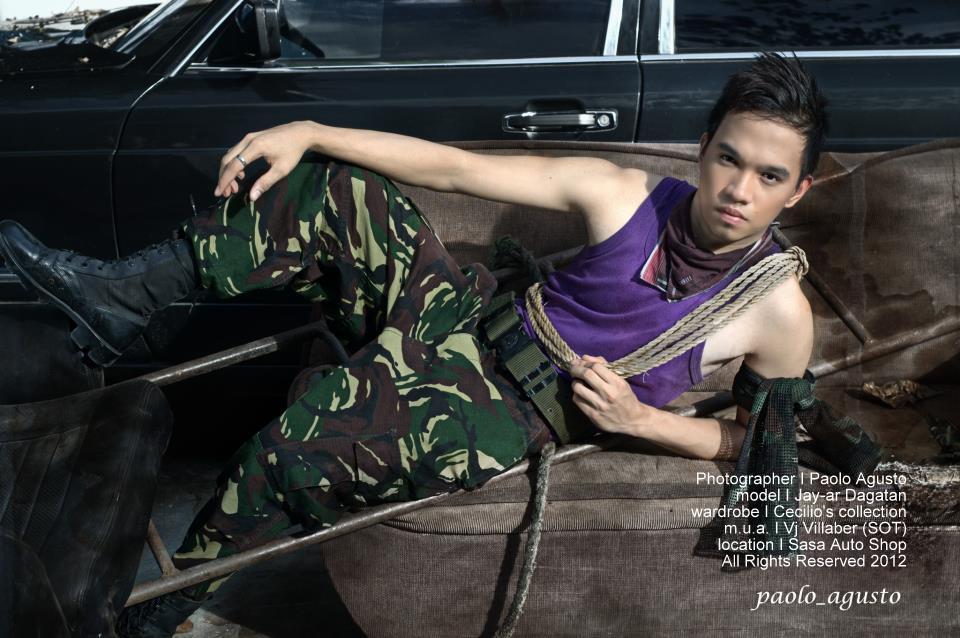 He considers being a part of our list as one of his greatest achievement .This humble and God-fearing guy aims for good health and success for 2013.

Got something you want to be featured in DEO. Contact me by clicking this link.