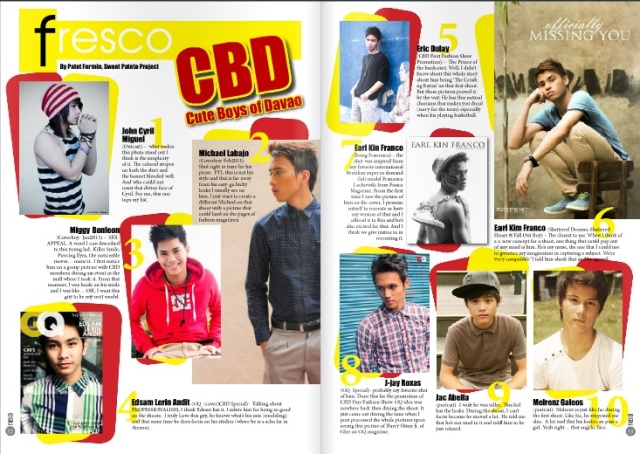 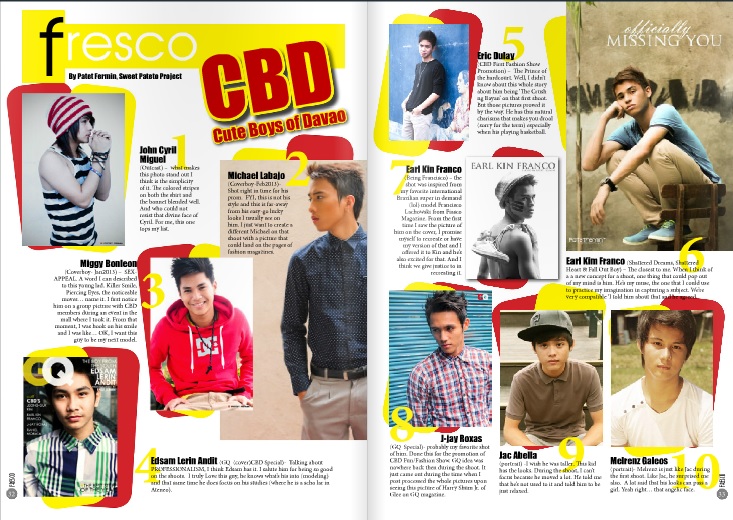 In this edition of our Friday Inspiration series we present the 10 of the cutest boys of Davao. A round-up of some truly revealing photographs by Patet Fermin with his Sweet Pateto Project. 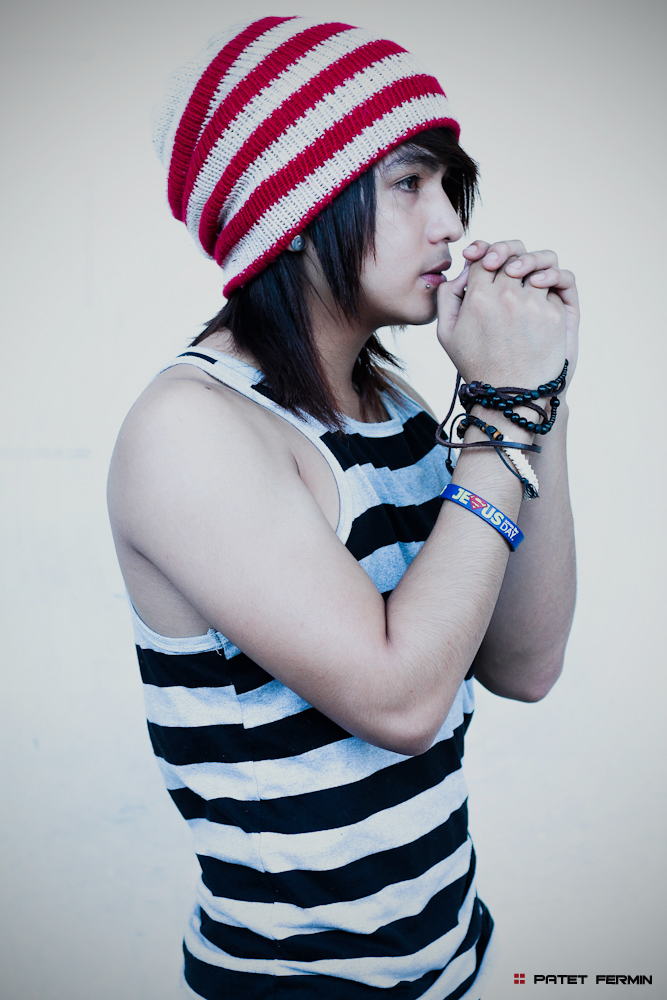 1. John Cyril Miguel (Outcast) –  what makes this photo stand out I think is the simplicity of it. The colored stripes on both the shirt and the bonnet blended well.  And who could not resist that divine face of Cyril. For me, this one tops my list. 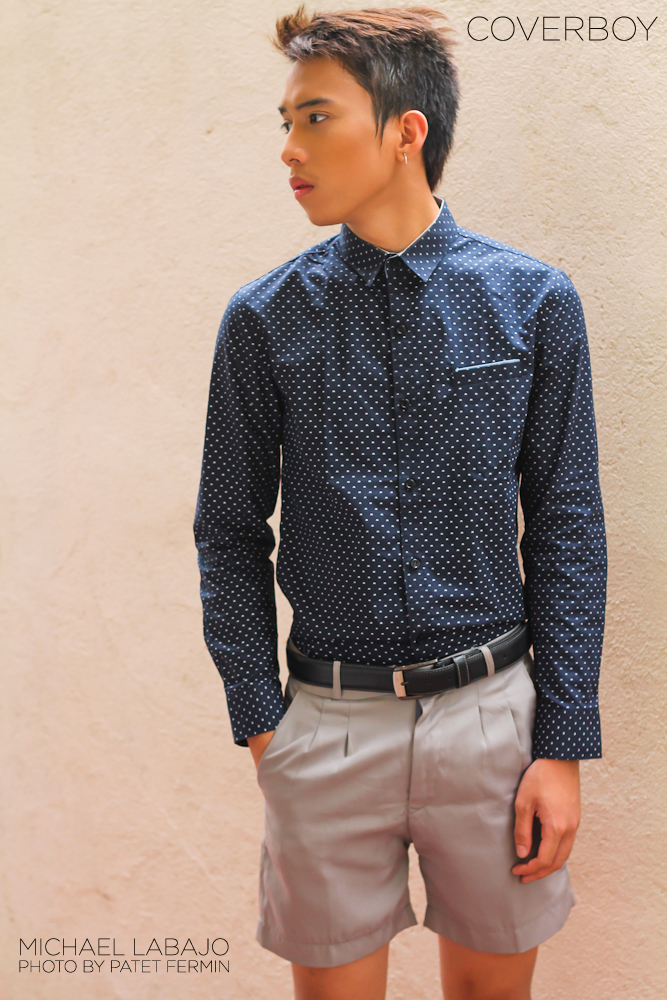 2. Michael Labajo (Coverboy-Feb2013)-  Shot right in time for his prom.  FYI, this is not his style and this is far-away from his easy-go lucky looks I usually see on him. I just want to create a different Michael on that shoot with a picture that could land on the pages of fashion magazines. 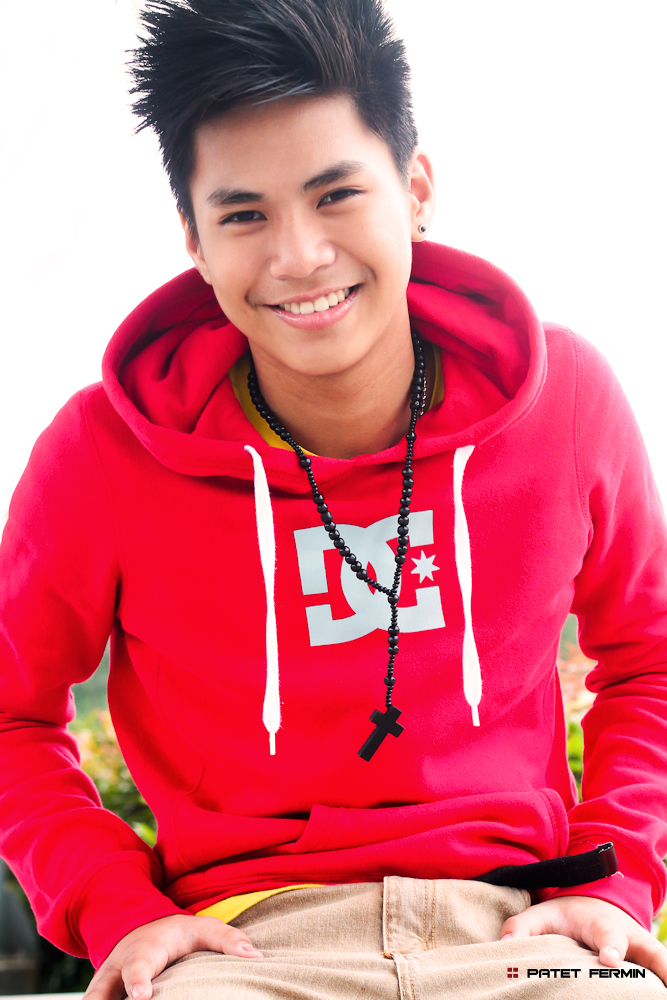 3. Miggy Bonleon (Coverboy- Jan2013) –  SEX-APPEAL. A word I can described to this young lad. Killer Smile, Piercing Eyes, the noticeable moves… name it. I first notice him on a group picture with CBD members during an event in the mall where I took it. From that moment, I was hook on his smile and I was like… OK, I want this guy to be my next model. 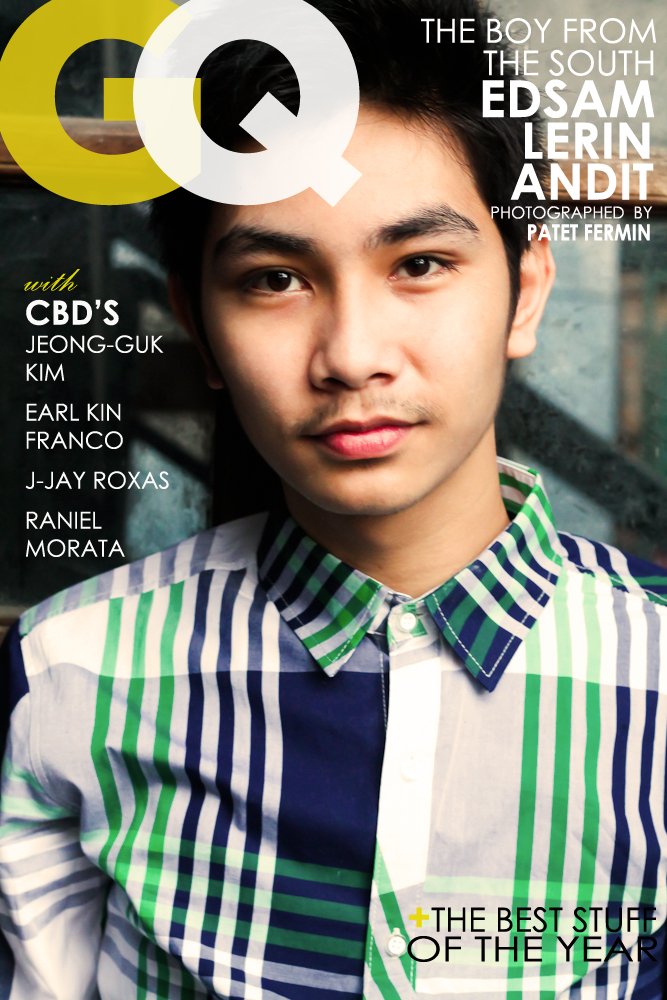 4. Edsam Lerin Andit (GQ  (cover)CBD Special)-  Talking about PROFESSIONALISM, I think Edsam has it. I salute him for being so good on the shoots.  I truly Love this guy, he knows what’s his into (modeling) and that same time he does focus on his studies (where he is a scholar in Ateneo). 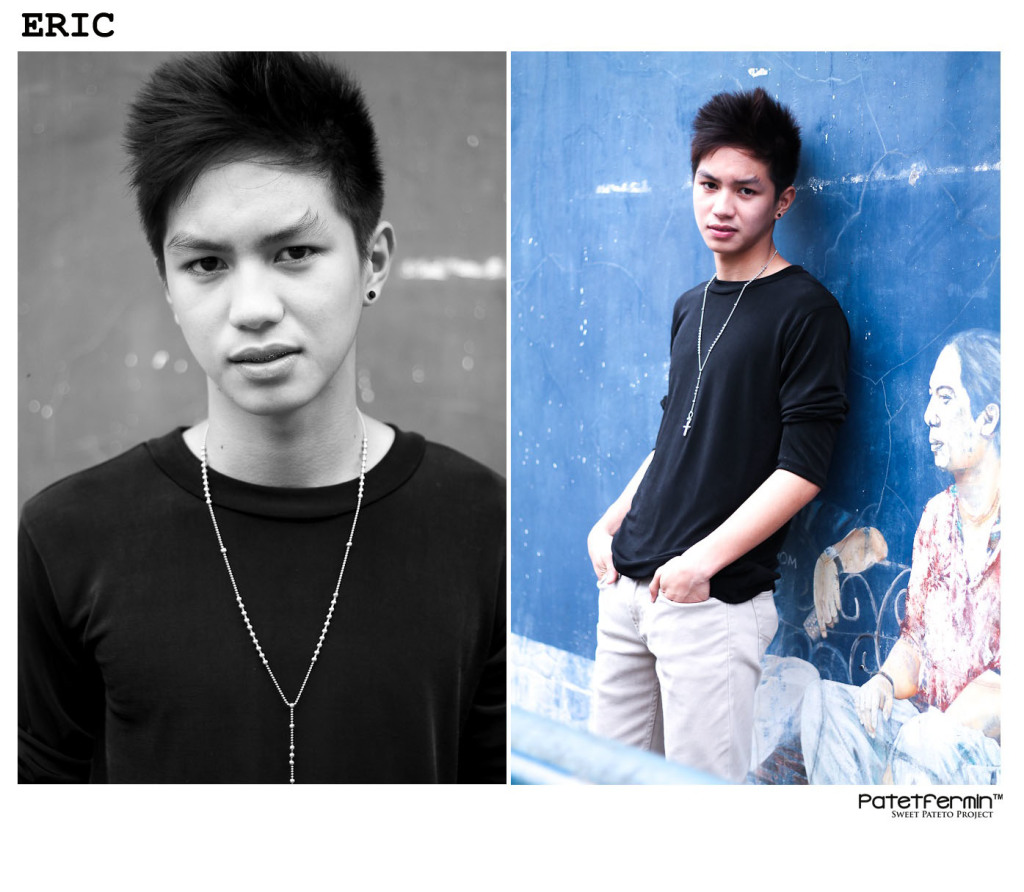 5. Eric Dulay (CBD First Fashion Show Promotion) –  The Prince of the hardcourt. Well, I didn’t know about this whole story about him being ‘The Crush ng Bayan’ on that first shoot.  But those pictures proved it by the way. He has this natural charisma that makes you drool (sorry for the term) especially when his playing basketball. 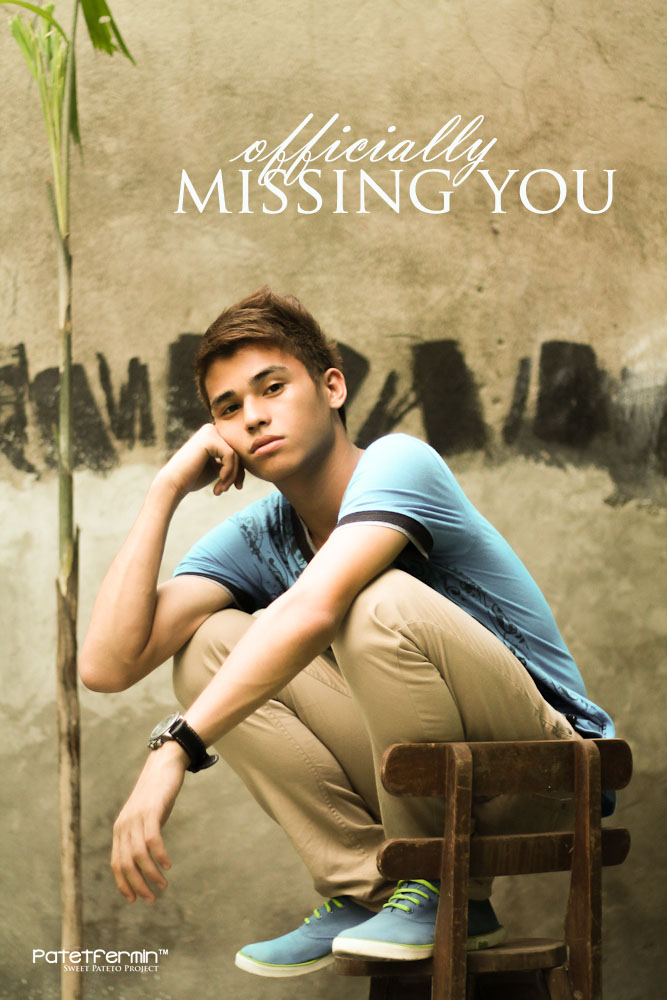 6. Earl Kim Franco (Shattered Dreams, Shattered Heart & Fall Out Boy) – The closest to me. When I think of a a new concept for a shoot, one thing that could pop out of my mind is him. He’s my muse, the one that I could use to practice my imagination in capturing a subject. We’re very compatible ‘I told him about that and he agreed. 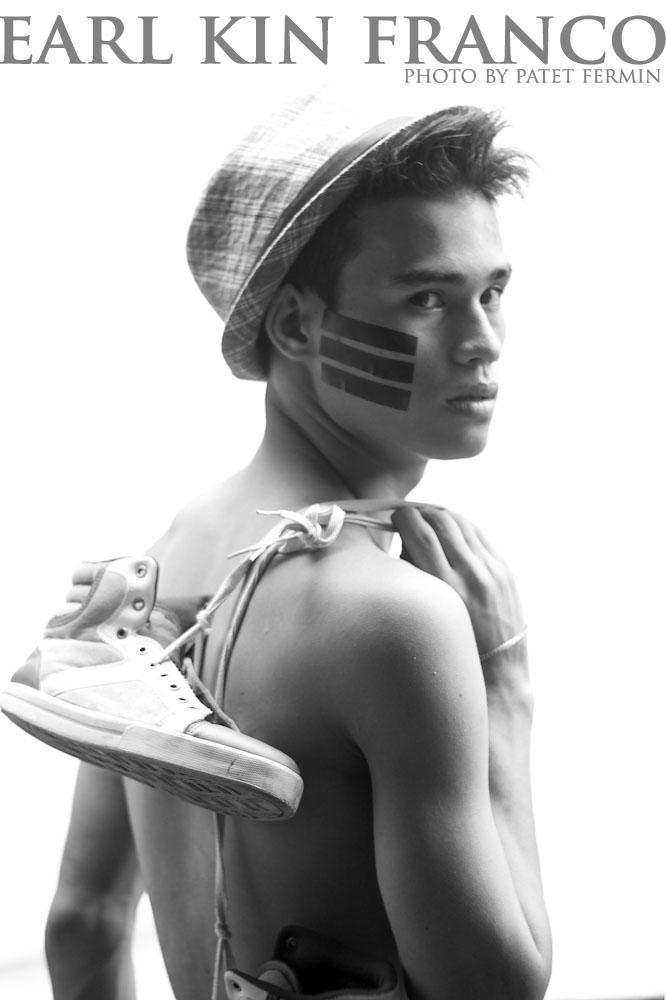 7. Earl Kin Franco (Being Francisco) – the shot was inspired from my favorite international Brazilian super in demand (lol) model Francisco Lachowski from Fiasco Magazine. From the first time I saw the picture of him on the cover, I promise myself to recreate or have my version of that and I offered it to Kin and he’s also excited for that. And I think we give justice to in recreating it. 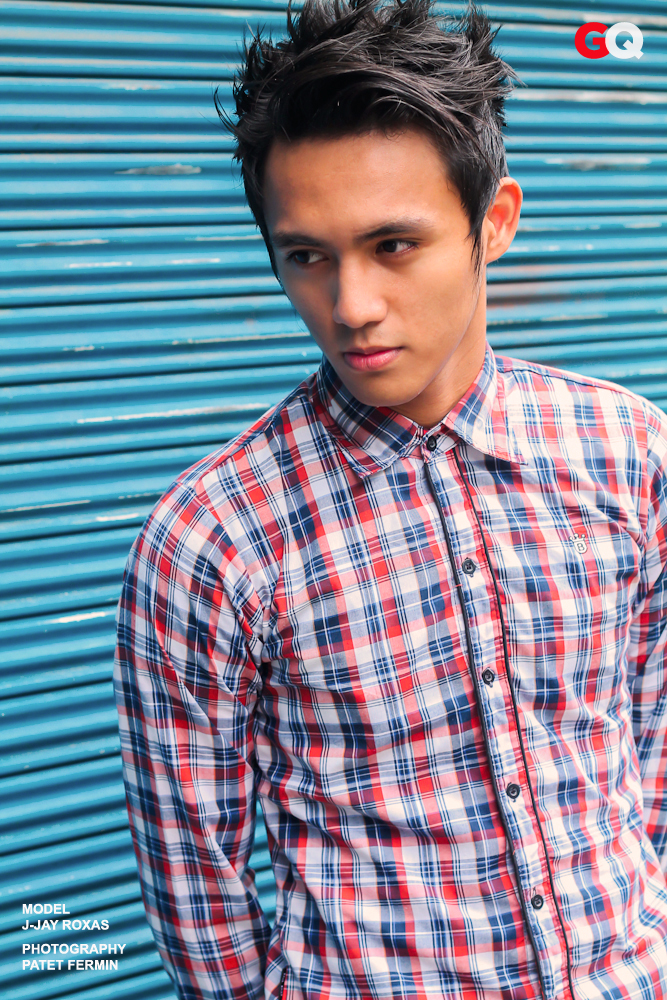 8. J-jay Roxas (GQ  Special)- probably my favorite shot of him. Done this for the promotion of CBD Fun/Fashion Show. GQ idea was nowhere back then during the shoot. It just came out during the time when I post processed the whole pictures upon seeing this picture of Harry Shum Jr. of Glee on GQ magazine. 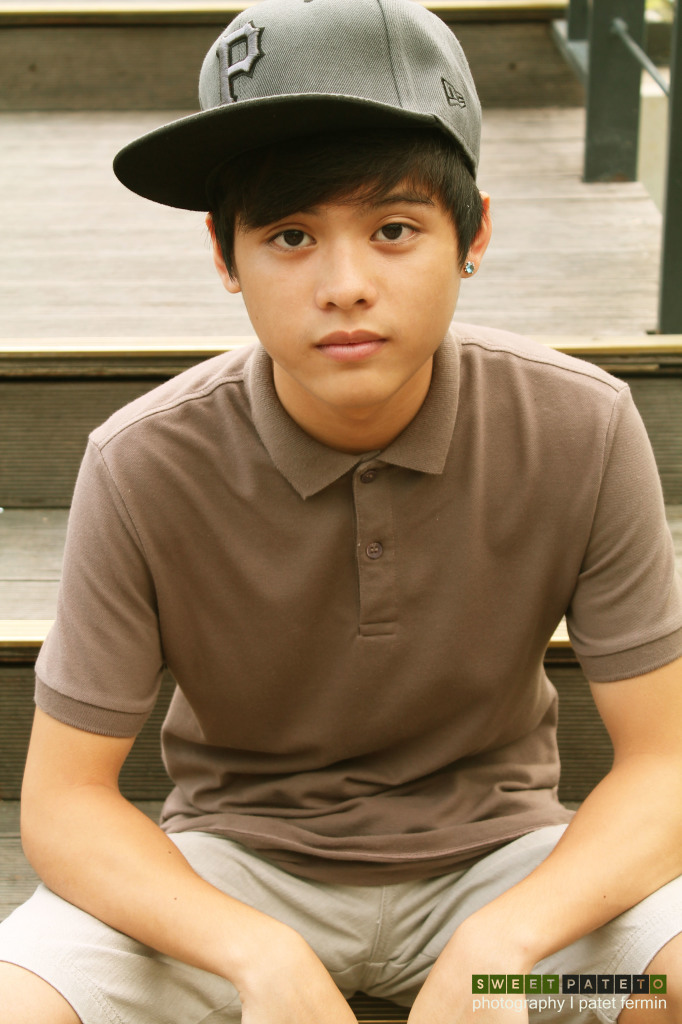 9. Jac Abella (portrait) -I wish he was taller. This kid has the looks. During the shoot, I can’t focus because he moved a lot. He told me that he’s not used to it and told him to be just relaxed. 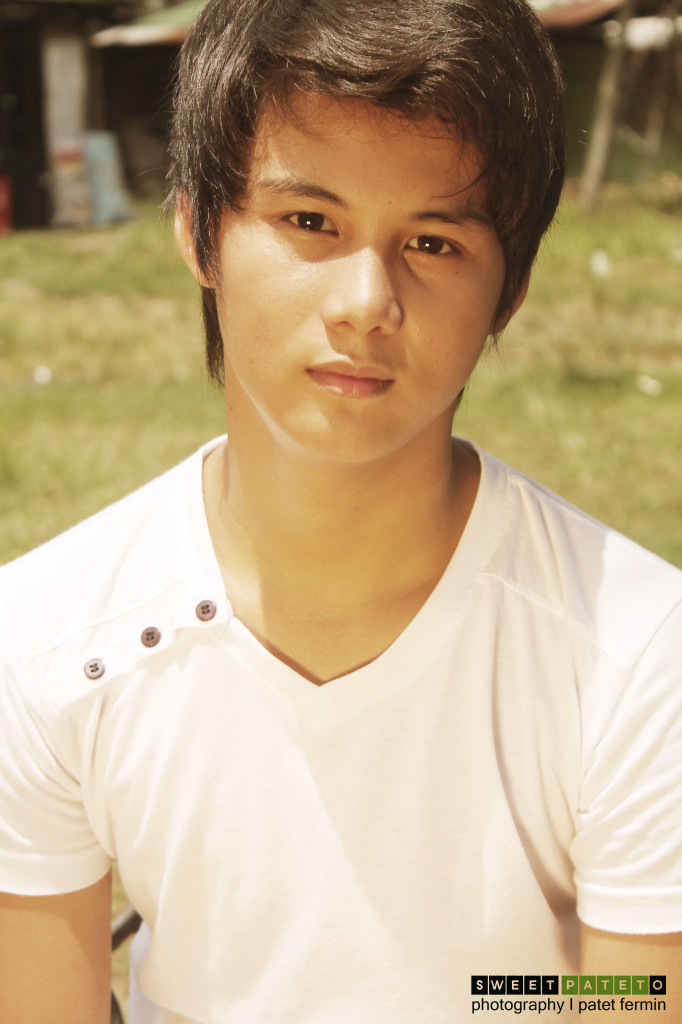 10. Melrenz Galeos  (portrait)- Melrenz is just like Jac during the first shoot. Like Jac, he surprised me also.  A lot said that his looks can pass a girl. Yeah right… that angelic face.