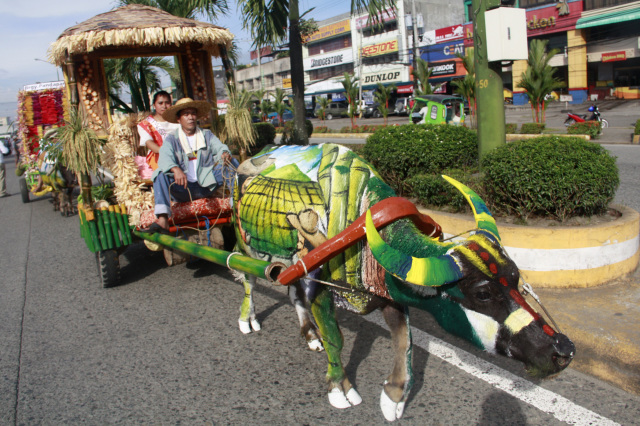 CITY OF TAGUM, DAVAO DEL NORTE—Farmers and fisherfolks in the city are now in focus as this city’s local government led by Mayor Allan Rellon formally opened its month-long UGMAD Festival 2013 last August 28, 2013 at the Rotary Park. 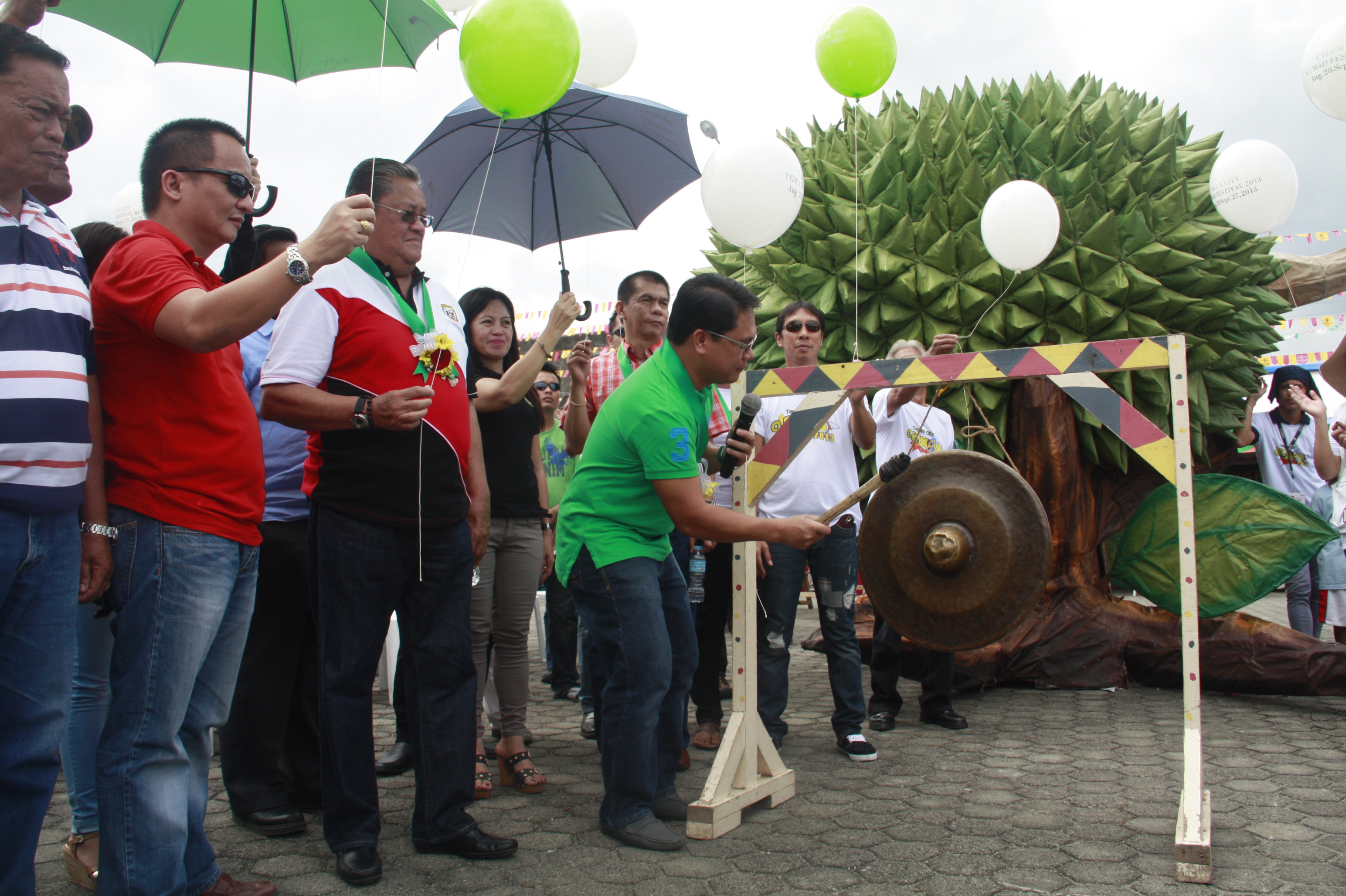 Aside from the competitions and trade fairs which will be mostly held at the Rotary Park, farmers will be undergoing series of fora and caucus, farming technical demonstrations and product presentations, among others.

Mayor Rellon led Tagumeños in the opening on the city’s month-long and comprehensive festival focused on agriculture as it seeks to recognize the contribution of the agriculture sector in the society.

“We want to change the cycle where farmers will now be given primary importance as they are our partners in achieving food security,” the local chief executive told the audience in a speech during the opening program.

The local chief executive shared before farmers gathered during the opening program his administration’s comprehensive plan for the agriculture sector as incorporated in his EAGLE WINGS Program, one of which is helping farmers not only in the production but also in the marketing of their agricultural products.

“Although Tagum is a highly-urbanizing city, the focus is now being given to the farmers who are producing our food,” Davao del Norte Governor Rodolfo P. del Rosario said who lauded the efforts of the local government for pursuing a program that recognizes the farmers’ contribution to the community. 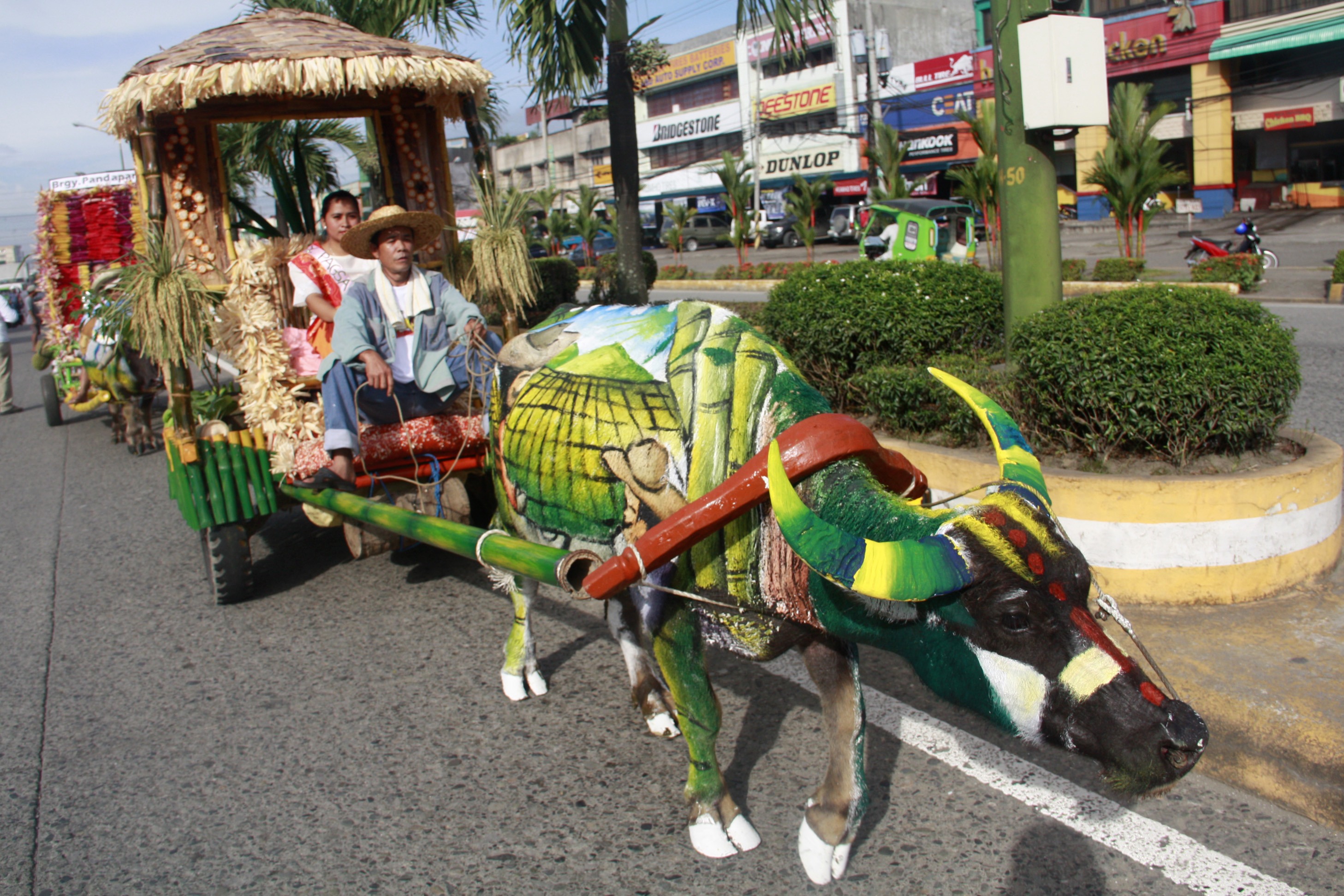 Kicking-off the UGMAD festivities is the Carroza y Pintados de Carabao where carabaos painted with intricate designs paraded along major thoroughfares in the city, along with the carroza fully loaded with fruits, vegetables and other agricultural products.

11 carabaos from different barangays participated in the event, which was topped by Barangay Madaum (1st placer), Barangay Pagsabangan (2ndplacer) and Barangay Bincungan (3rd Placer) for the pintados competition.

Barangay San Miguel bagged the 1st place for the carroza competition, followed by Barangay Magdum and Barangay Cuambogan as 2nd and 3rdplacers, respectively.

The UGMAD Festival, mainly organized by the City Agriculture Office and the City Tourism Office, runs until September 27 this year. Louie Lapat of CIO Tagum