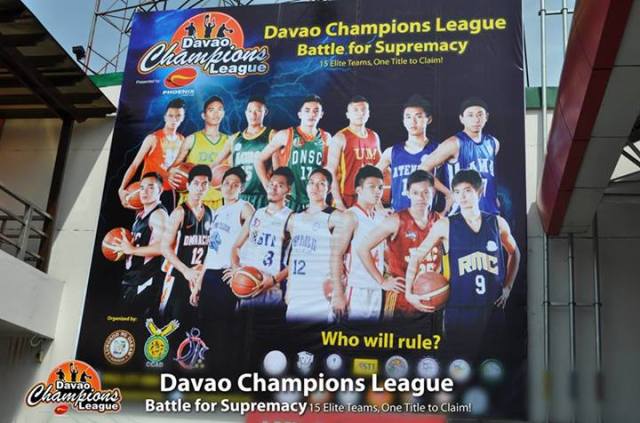 Davao Champions League, Davao’s version of the UAAP and NCAA  was officially launched on September 21, 2013 at the Davao City Recreation Center.

The officials of the Sports Division Office of the City Mayor headed by Mr. Butch Ramirez and Goldie Delvo Deputy Chief, Phoenix Petroleum represented by Mr. Ben Sur, Mr. Boy Cua of SBP Region 11, Officers and Members of the Collegiate Coaches Association of Davao headed by Mat Cubero, the players, coaches and sports directors of the 15 elite teams from the 15 biggest schools in Davao, and friends from the Media attended the simple tip-off ceremony. 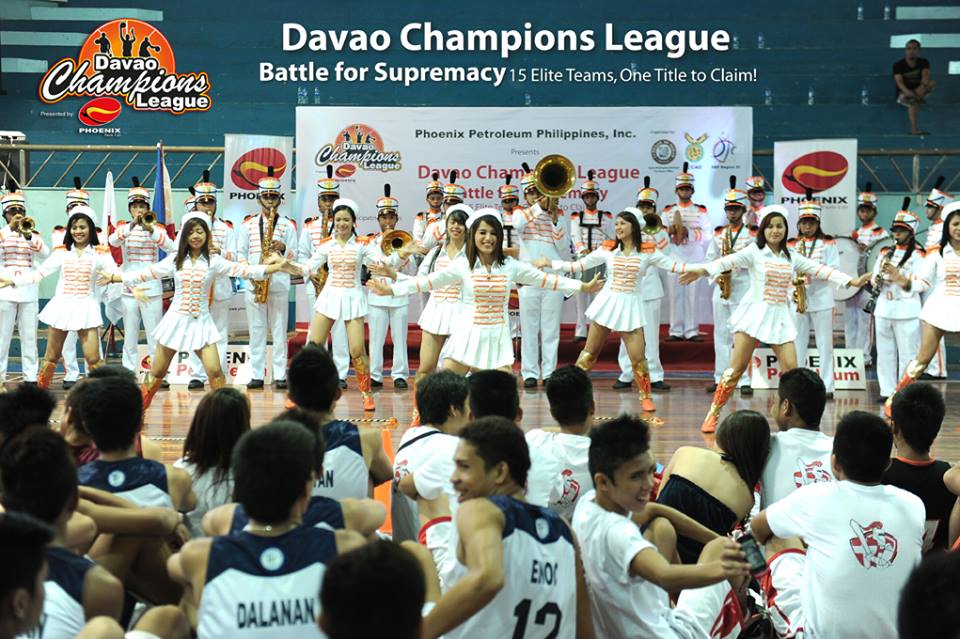 DCL is a basketball tournament which aims to produce Davao’s basketball stars. It will provide them the opportunity to shine and be discovered for bigger leagues outside Davao, recruited to play in the colleges and universities in Manila and ultimately play in the PBA.

Who will rule? One title to claim!