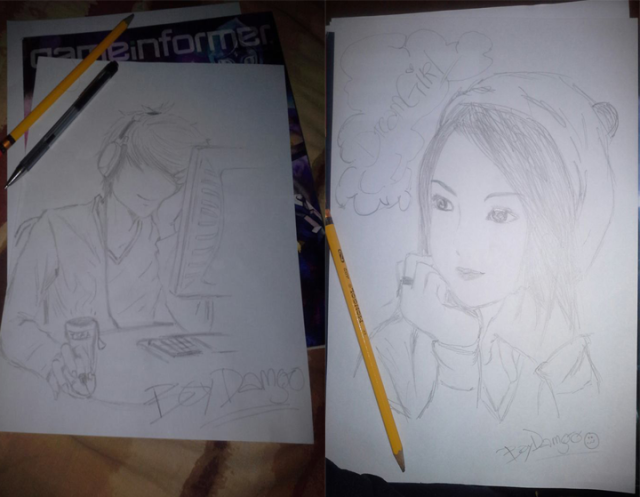 In June 2013 the name Boy Damgo became famous on Facebook because of his endearing words of expression about his true love, Dream Girl.  Boy Damgo was just a simple guy who dreamed of someone he wanted so badly that just started with a piece of ball pen. This man made the Davaoeños fall in love with the sweet and meaningful story of his love life through the public confession Facebook page of San Pedro Colleges, the “SPC Confessions.” 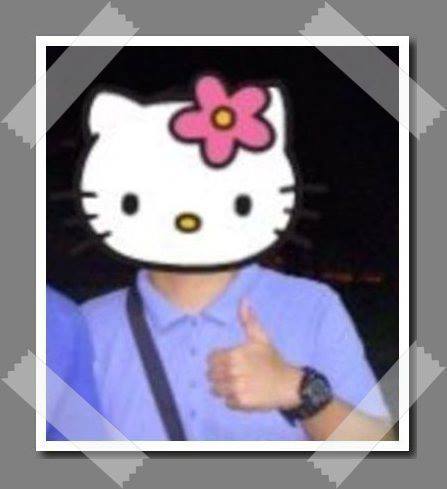 Because of his funny, captivating, and unique styles in writing, Boy Damgo captured the attention of his fellow SPCians from freshmen, to graduates, to alumni, and even overseas. Yes, this passionate guy also caught the interest of Filipinos in Middle East and in Western Countries. His love story is now circulating viral in Davao City and other cities in the whole world. The power of social media made him more popular, and gave an idea to his followers to create a Fan Page for him; the Boy Damgo Fans Club. The club is open for everyone who is inspired by this guy’s love adventure and poetic writings. A typical story of a man who fell in love with a woman he never thought would give him reasons to do the impossible, and face the challenges he believed were out of his control.

Boy Damgo’s love story tells that nothing is indeed impossible in love; that when you choose to fight and stand for it, your dedication and commitment will bring you to where you wanted to be. And that’s how he won his Dream Girl’s precious heart. A hopeless romantic who earned the biggest price of believing that true love exists.

Now, as he continues his journey in making people happy through his talent and story, Boy Damgo levels up by taking a place in Davao Eagle Online to inspire more people in a fresh and different way.

Know more about Boy Damgo and be inspired! Check these Boy Damgo Fans Club files and be blown away with his love history!