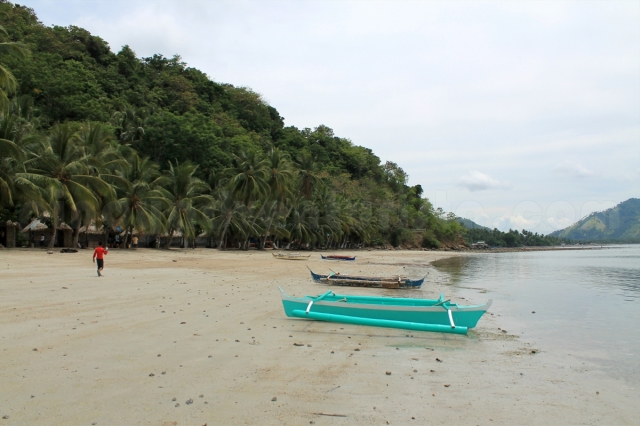 The creation of Davao Occidental will be decided in the Barangay and Sangguniang Kabataan (youth council) elections this October 28, 2013. 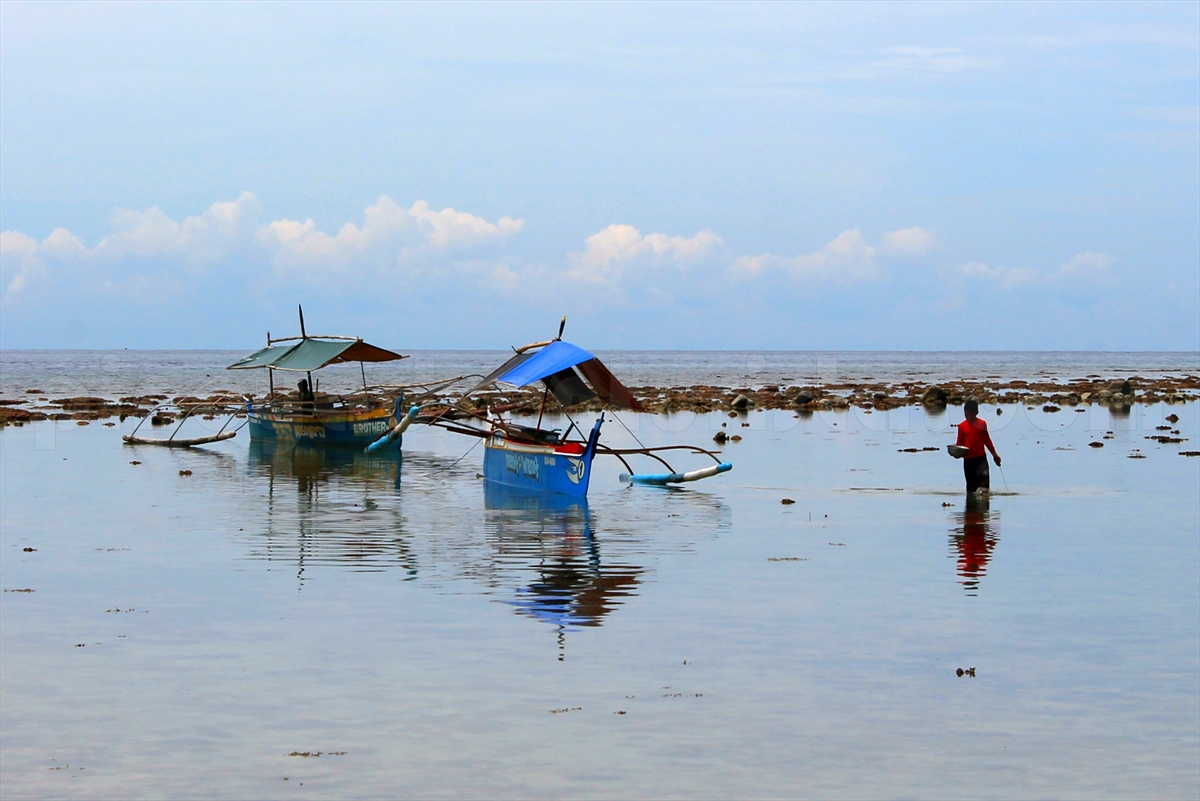 RA 10360 needs the approval of majority of the 523,862 registered voters of Davao del Sur to determine whether the new province will be created or not. Comelec said a special ballot will be printed for Davao del Sur voters during the barangay elections – containing the local candidates and a “yes” and “no” question about the new province. 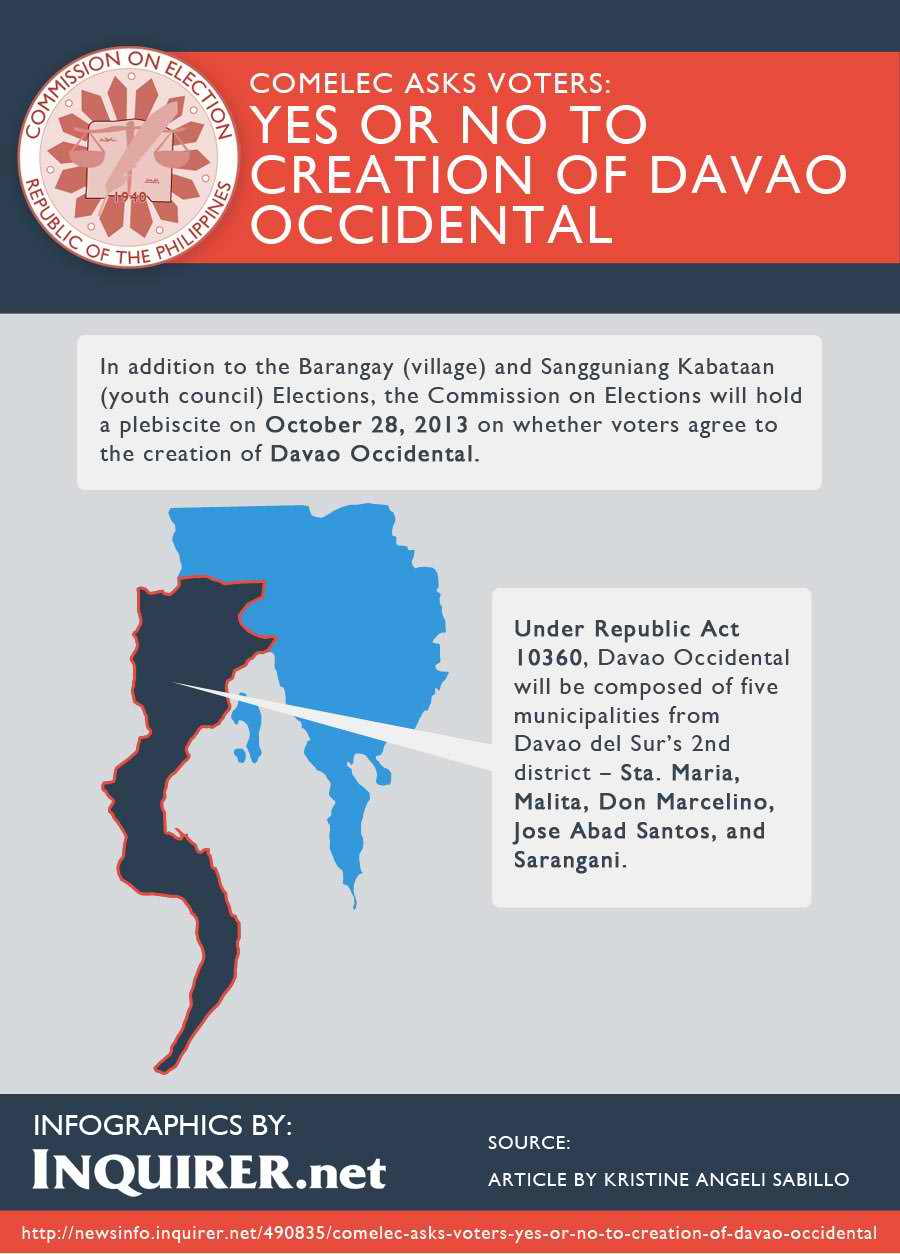 The proposed province will have Sta. Maria, Malita, Don Marcelino, Jose Abad Santos, and Sarangani as component municipalities while Davao del Sur, from which the new province is to be carved out, will be left with the towns of Malalag, Sulop, Padada, Hagonoy, Sta. Cruz, Bansalan, Matanao, Magsaysay, Kiblawan and Digos City.