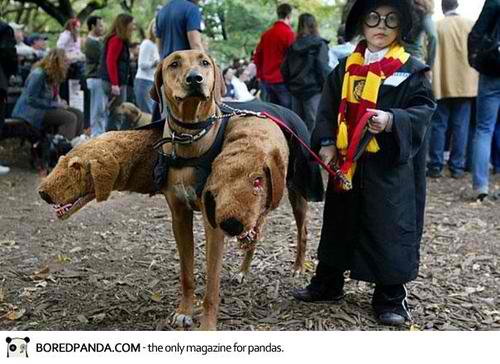 Oh how I wish the Halloween costume party I had back then when I was in my third year in high school. It was the only Halloween costume party that I had been into, as the other costume party I attended were that of Christmas. It was so much fun. We had to walk around the campus, all of us, with all our costumes and almost all the students’ attention glued on us all. So what did I dressed up then? I wore that vampire costume and I was lucky I did not spend a lot at it as most of what I wore were borrowed from a friend or two.

I really miss those days that I wish to come back to it and relive it. It was fun. Schooldays were…

But I have to come back to my present senses now. And now, the Halloween is getting nearer again. I wonder what Halloween costumes would click these times. Well, I know it is about creativity and originality, but seeing similar costumes would definitely mean that that costume is most likely what’s in now, as it what had occurred to their minds.

And talking about costumes, it is wise that when choosing what you would wear, it must pass the Halloween costume safety standards, so to protect yourself and the people around you. The party should be fun and blasting, and not disastrous and literally “blasting”. I have not received any invitation to a Halloween costume party yet so I have not yet any idea what would I be wearing if ever I received one invite. Hmm. I would like to dress sexy and kind of naughty. So my idea revolves around this sexy costume. Ha ha. 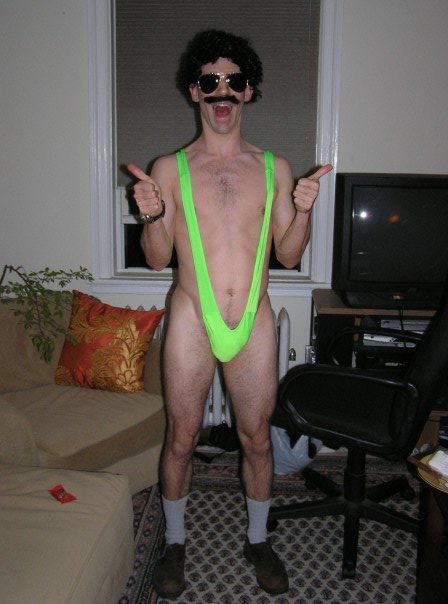 How about that? Plain and simple yet hilarious and eye-catching, doesn’t it? Zang Caesar