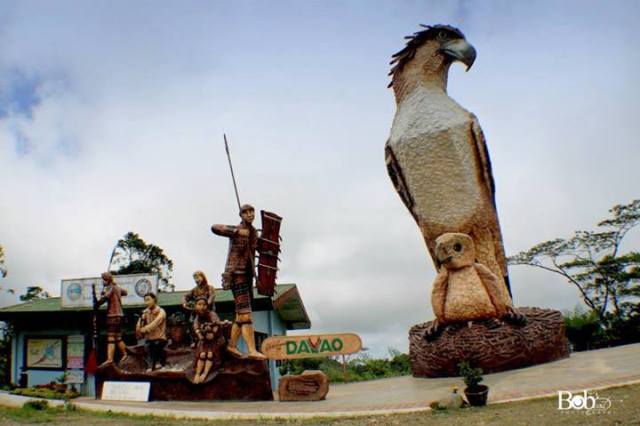 Davao City is strategically located in Southeastern Philippines. It has air and sea linkages to major points of destination in the country and the rest of the world. Goods and people can also be transported by land via the Philippine-Japan

The new Davao International Airport is one of the busiest airports in the Philippines with daily flights to major destinations in the country. Davao City also serves as your gateway to the sub-regional trade bloc known as the East ASEAN growth area with direct flights to Singapore and Indonesia. Modern infrastructure and facilities present in the City provide businessmen access to the 25 million market of Mindanao and the 56 million market of the BIMP-EAGA. 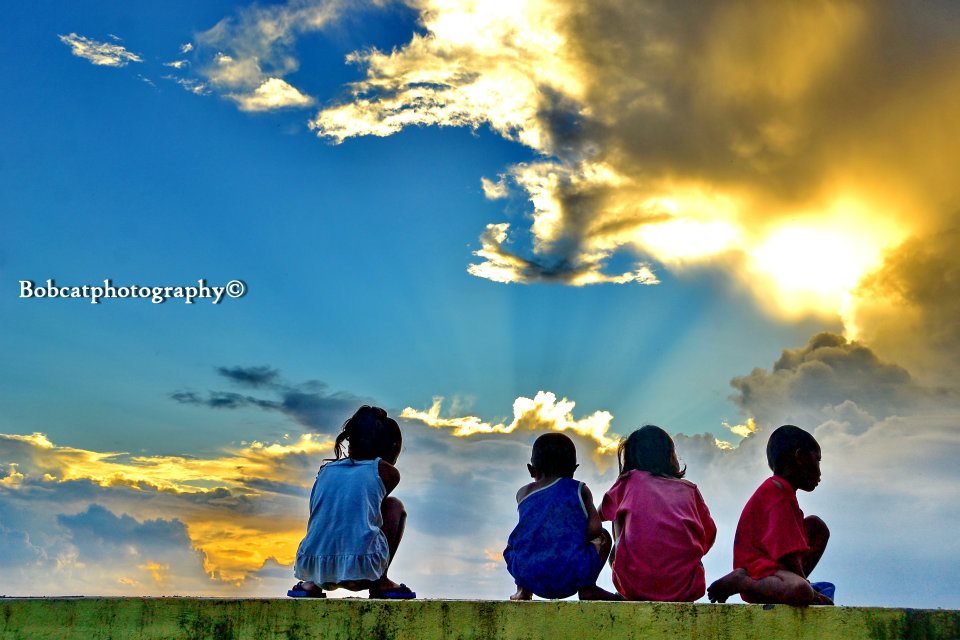 The City is situated in a typhoon-free zone. The all-year round predictability of its tropical weather (sunshine by day and occasional rain showers by night) makes the place conducive for business, leisure, agriculture and other worthwhile activities. If you want a tropical weather experience flaunting a sun-kissed skin in no time, Davao is the right place to be. With its unspoiled playground of nature, Davao is virtually typhoon free. The city enjoys a weather that is balmy all year round. It is characterized by a fair distribution of rainfall, humidity, air pressure and temperature, with no pronounced dry and wet season, the city (and the majority of the Davao Region) highly conducive to agricultural business. 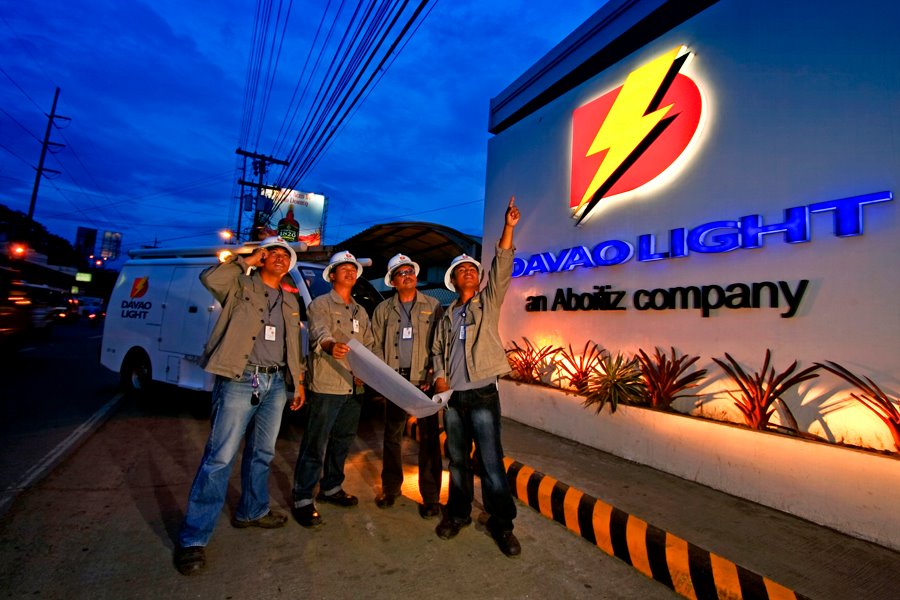 Davao City has excellent public utilities that offer the best products and services. There is abundance in the supply of (piped) potable water. Davao Water is even dubbed by the WHO as the cleanest water in the world.

There is availability of cost-efficient electricity through hydropower generation. 24-hours a day power is assured by the cable distribution of Davao Light with the availability of a back-up generation plant. State-of-the-art telecommunications facilities connect its people to the rest of the world.

Players in the telecommunications industry (phone companies, Internet Service Providers, Cable-TV, computer vendors) have continually offered new products, services and innovations to keep the people abreast with the latest and even ahead.

Davao has the only taxi line in the country that has GPS and accepts credit cards for payment. Davao also has sea craft taxis and the environment friendly battery operated Tricycles.

4. Regional Center of Philippines South
The City is host to regional centers and headquarters of government and private agencies whose scope of operational jurisdiction covers Southern Philippines or the island of Mindanao. This is the reason why many organizations consider the City as the de facto capital of Mindanao.

It is considered as the financial center of the Mindanao Island with more than 1,000 institutions classified as banks, non-bank financing, and lending agencies. In addition, The city has a reputable business sector from telecommunication, Banking, Sales, Oil, Transportation, BPO and many more.

The City is also the center for learning, education, and trainings in Mindanao with 39 tertiary education institutions classified as universities (including the University of the Philippines-Mindanao), colleges, and technical schools that regularly supply the City of needed expertise and manpower.

5. Most Peaceful City in Southeast Asia 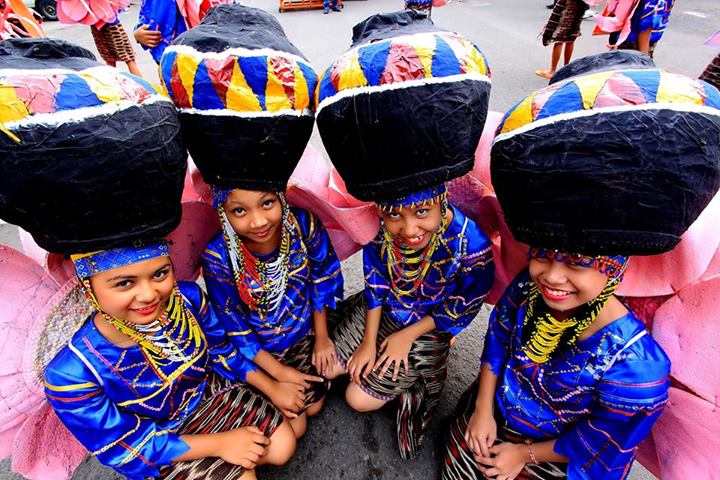 Davao is one of the most peaceful cities in Asia with a monthly crime index of 0.8 cases per 10,000 persons per month. Its Davao Police Office is a consistent top pick for the Country’s Best Police Office Award. The City has also established the 911 central communications and emergency response center in 2002 to lessen crime incidences as well as preserve lives and properties. 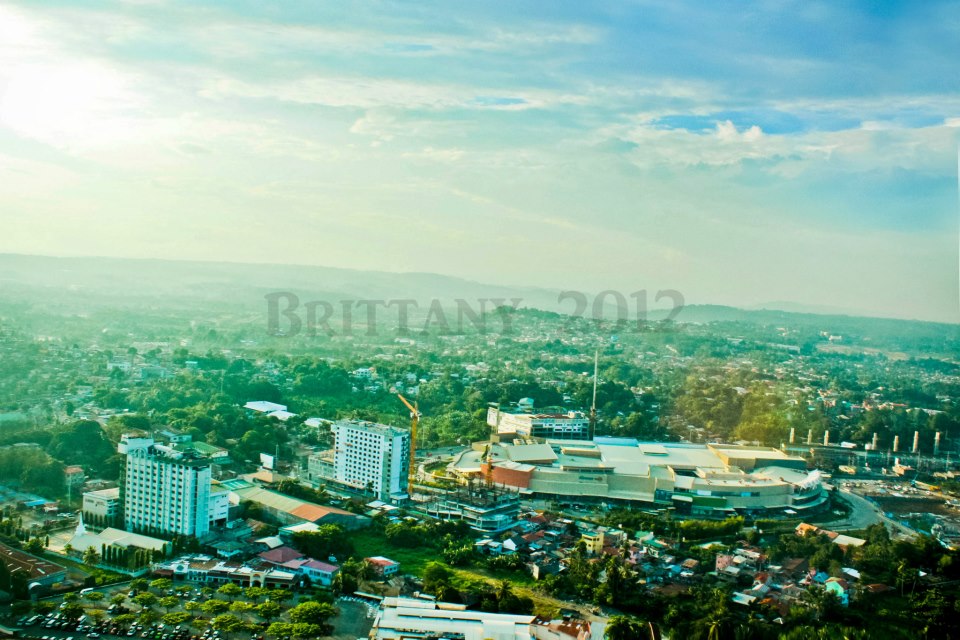 In Davao City, quality products and services do not necessarily equate to high cost. Almost everything of quality in Davao City costs cheaper compared to other major cities. Rates of public utilities, real estate (for both low-end and high-end subdivisions such as Woodridge Park), rentals for commercial spaces, accommodations, labor, raw materials, and other business related inputs are comparatively cheaper than other major cities in Asia. This factor is seen vital in achieving a healthy return on investments.

The City is home to the best professionals and laborers in Southern Philippines. Its human resources are touted as competent, highly literate, English-speaking and very cost-effective. Davao is the biggest producer of engineers, computer programmers, medical practitioners, accountants, lawyers, and other skilled labor in the region.

8. Fruit Basket of the Country 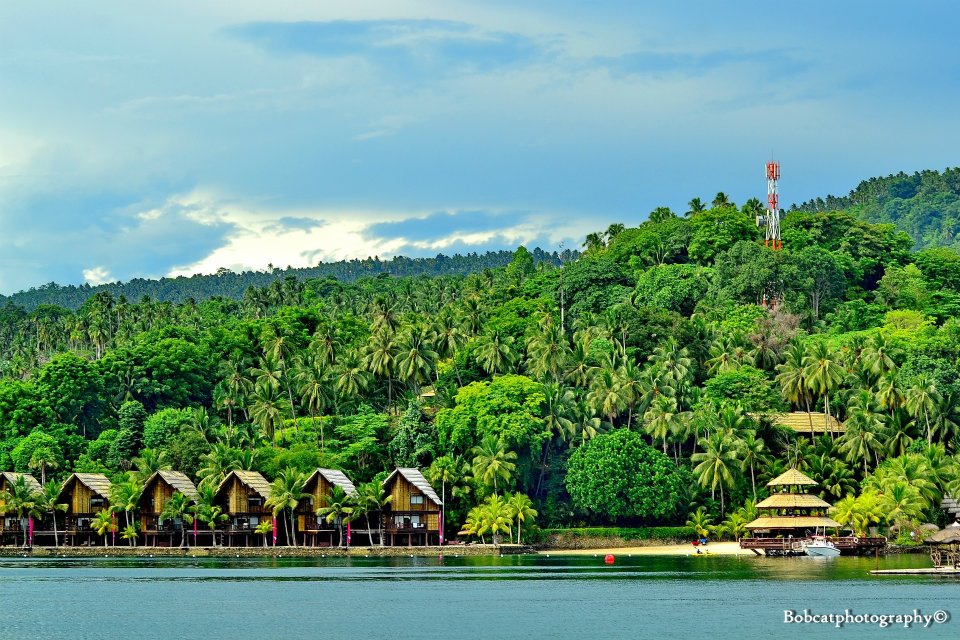 Almost all kinds of fruits grow in abundance in the City. It is host to a lot of fruit plantations and it is famous for its exotic Durian. The City is one of the biggest exporters of banana in Asia. Other fresh produce includes delectable delights such as the pomelo, mango, mangosteen, rambutan, strawberry, lanzones, and pineapple among others. Aside from this edge, the City functions as the trade-off point of Mindanao’s high value crops.

Investors are well taken cared of in Davao City. Being the pioneer city in establishing an investment promotion center that provides free professional assistance including processing of applications for local fiscal incentives, the local government sees to it that investors are provided the red carpet in starting business as easy as possible. 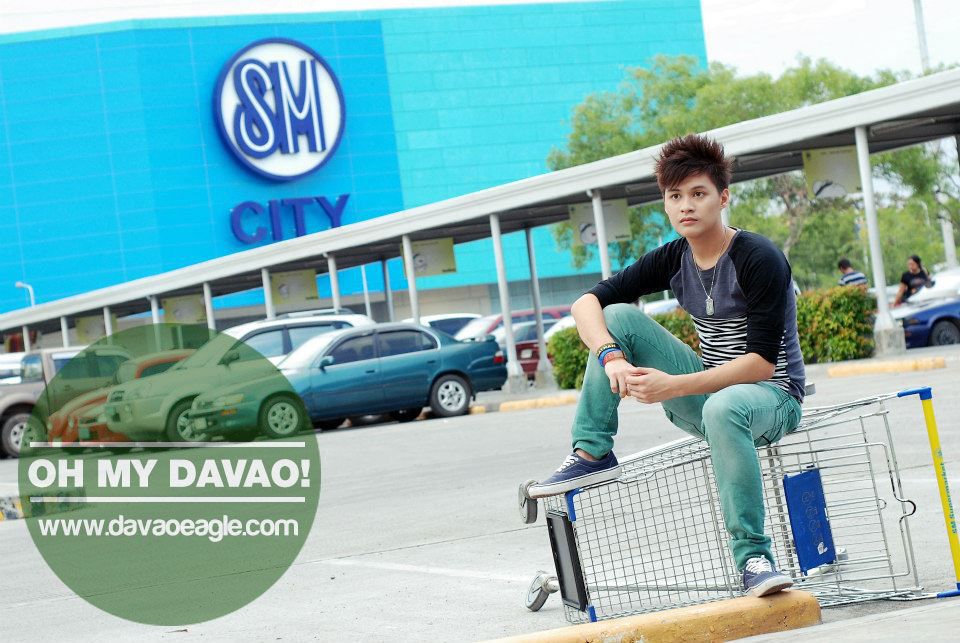 The City Government of Davao is very positive on developmental projects. Infrastructure modernizations such as international standard airport, roads, bridges, big malls (such as Abreeza Ayala Mall, SM City in Lanang and Ecoland aside from the local players such as Gaisano mall and NCCC malls) and seaports are being done in response to the present challenges of the new millennium. The City’s goals, thrusts, and programs are being guided by the fundamental principles of sustainable development. Under the Comprehensive Development Plan for 1996-2021, the City’s priorities are: peace and order; health; environment; education and social services; shelter; livelihood; infrastructure; agriculture and fishery development; investment and tourism; revenue enhancement; sports development; and good governance.