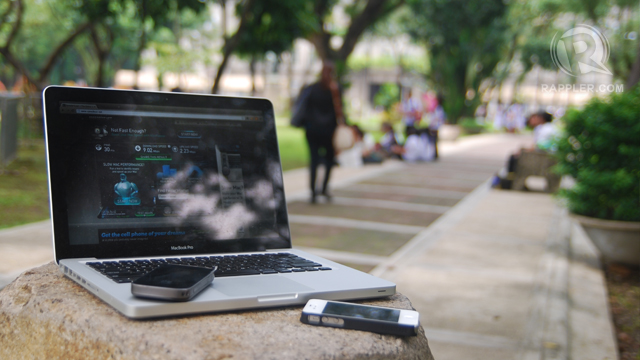 Globe: Tacloban no longer isolated, mobile signal up in 1 cellsite, Restoration in Visayas ongoing Libreng Tawag in 3 sites in Iloilo now up Globe Telecom was able to reconnect the province of Tacloban with the rest of the world with 1 cellsite serving critical communication requirements of the local government units and agencies involved in disaster response and coordination efforts.

The temporary site was put up near Hotel Alejandro along Paterno St. in Tacloban. Tacloban was among the hardest hit provinces of Typhoon Yolanda and the last isolated area where Globe mobile signals were fully disrupted. Globe said that restoration efforts are being accelerated in the Visayas region with the assistance of government units like the Phil. Air Force and the Phil. Navy who lent assistance in providing transport requirements for heavy network equipment that are being airlifted or shipped to critical sites including Tacloban. Around 26 sites from Calbayog, Samar to northern Samar have also been repaired and brought back to operations. Of the total sites affected including those in southern Luzon and Mindanao, 471 sites, or 30% of total affected sites have already been restored. In the Visayas region, close to 20% of all 2G/3G sites affected have been restored.