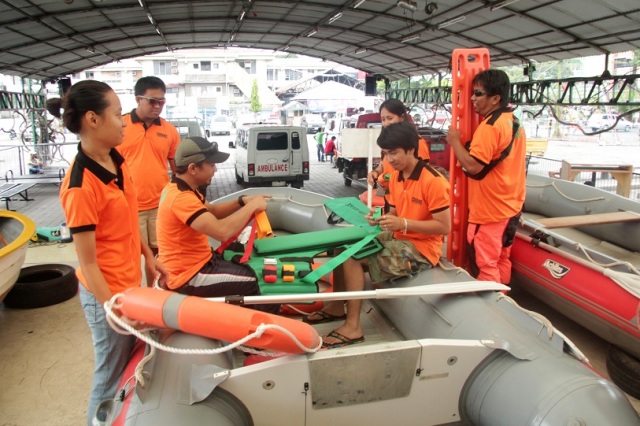 CITY OF TAGUM, DAVAO DEL NORTE—The City Government of Tagum through the City Disaster Risk Reduction and Management Office (CDRRMO) had activated its incident command post in preparation for possible worst-case scenarios as a result of Supertyphoon Yolanda. 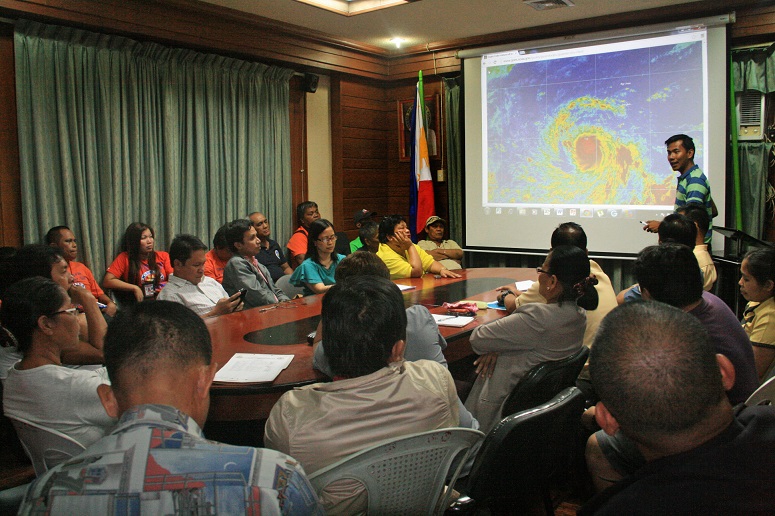 Located at the Freedom Park, the said incident command post houses all the facilities and rescue equipment, a communication center and all supplies needed for the rescue operations.

As advised by the Office of the Civil Defense, he bared that his team will be alert 24/7 in preparation for possible disaster, most especially flood.

The force multipliers—composed mainly of civic volunteer organizations—are also on-call and shall be activated if the situation requires so.

Per Memorandum Order No. 385, s. 2013 signed by Mayor Rellon, all classes on all levels in public and private elementary school are suspended from November 7-8, 2013.

Tagum residents may contact the CDRRMO through their hotline number 09275313119. Louie Lapat of CIO Tagum