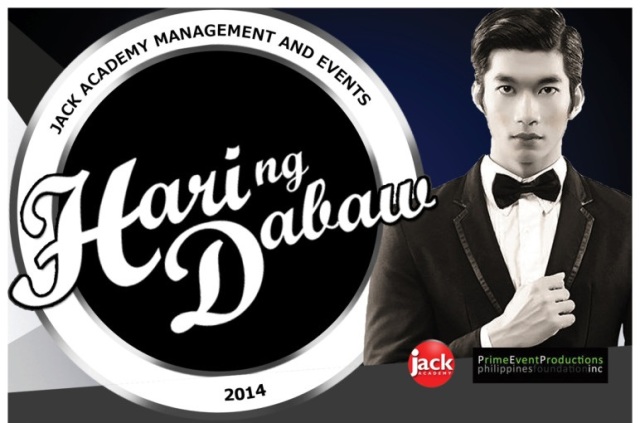 “A SPRINGBOARD to International Pageantry” – This is how Hari ng Dabaw pageant director, Arnold Alvarez, described it during a meeting with the marketing team. 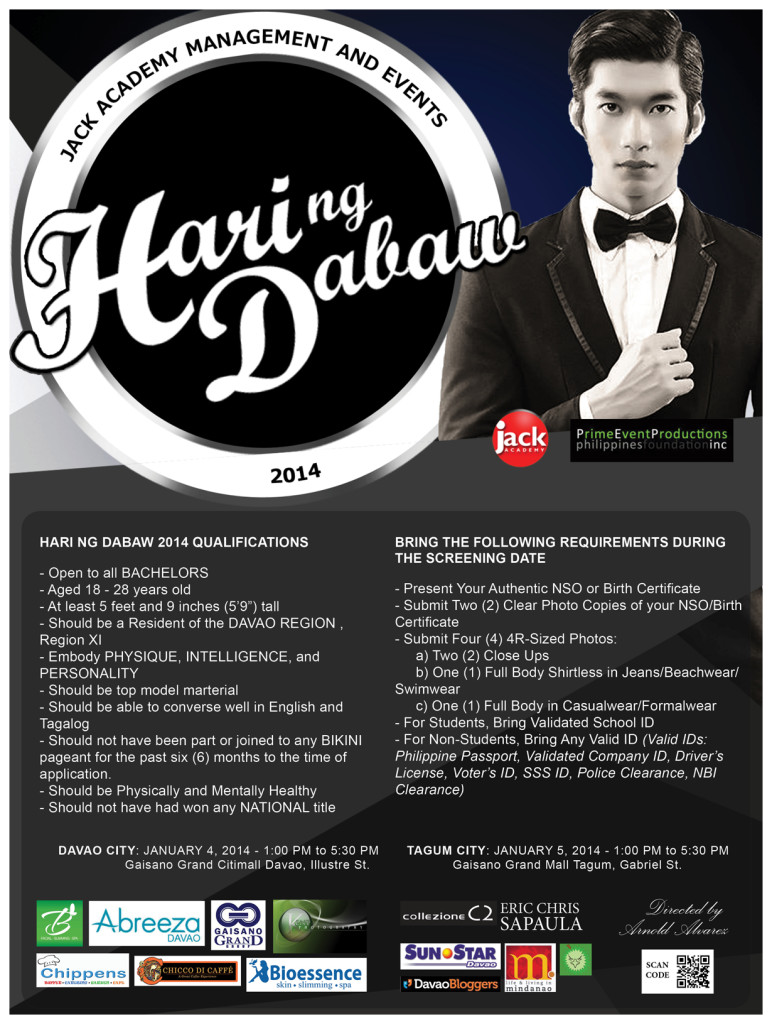 This former UE basketball player tells his journey on how hard court game turned into an international pageantry fame.

His childhood dream was to become a basketball star, like his uncle who is a former PBA player, that’s why he joined the UE basketball team. But the pressure in the metro didn’t go well with Gil so he decided to go back to Cebu where he was discovered and offered to become a model. As model, he enjoyed the ramp shows and brand endorsements; and later on, with the influence of his convinced mother that he has big chances of winning pageants, took the challenge and never regretted it as he landed top 5 during the recent Mister International pageant.

“If magjoin ka ng pageant or iba’t-ibang pageants, tapos magkakatitle ka… dadami ang offer mo [If you join different pageants and win titles, you will have more modeling offers in the future]” Gil shared to Carla, what his mom told him, on an interview for PTV. True enough, Gil will be joining a fashion show in Malaysia this month.

A Beauty King’s quests to Mister International and other beauty pageants takes a lot of discipline. Balance diet, daily exercise, and at least eight hours of sleep, Gil told Ginger Conejero on “Morning @ ANC”, is what keeping his body fit and healthy. This discipline however is true to Gil as he was also an athlete.

And when he was asked about his “secret weapon” during the competition, he says it is his faith in God.