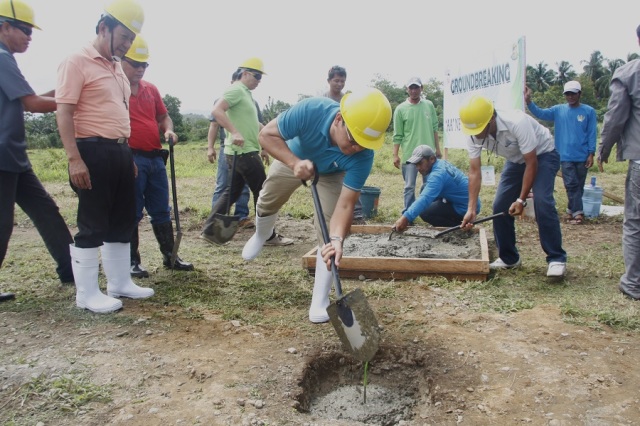 An improved meat inspection system in the City of Tagum is being targeted with the kick-off of the construction of the city’s Double-A slaughterhouse located in Barangay Magdum built with the partnership of the Department of Agriculture (DA) and the local government.

Under the double A classification by the National Meat Inspection Service, the equipment, facilities and operational procedures are capable to slaughter livestock and fowls intended for market in the entire Philippines. 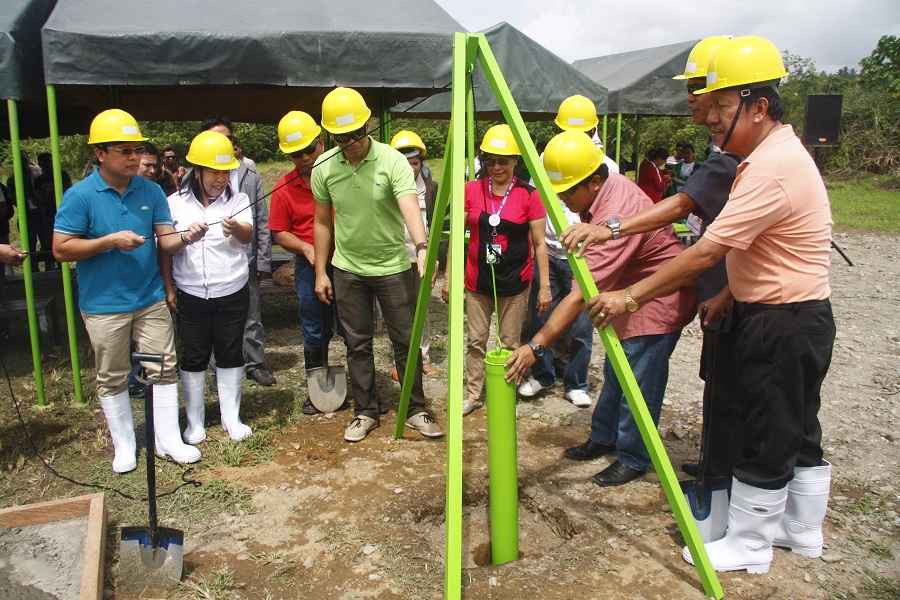 The construction of the said facility is made possible through the 10 million pesos grant by DA but the total amount in its construction is pegged at 52 million pesos, according to City Veterinarian Jesus Edullantes, with the additional amount being funded by the local government.

He added that an additional bulk of the budget will be used for the concreting of roads and landscaping and acquisition of equipment. Its construction will be spearheaded by administration, thereby opening doors of employment opportunities.

It will also be a venue for the LGU-spearheaded training of butchers under its skills training program, the city veterinarian added.

On top of this development, Mayor Rellon said he is determined to persuade the agriculture department in putting up the triple A slaughterhouse in the same compound which is expected to boost the economy of the city, a proposal that initially got the nod of the regional leadership of NMIS.

“We have a great potential to export our meat globally through the triple A slaughterhouse because we are not affected by the bird flu virus compared to other ASEAN countries,” said NMIS OIC-Regional Director Myrna Habacon, referring to the exporting capability under the triple A standards. | Louie Lapat of CIO Tagum