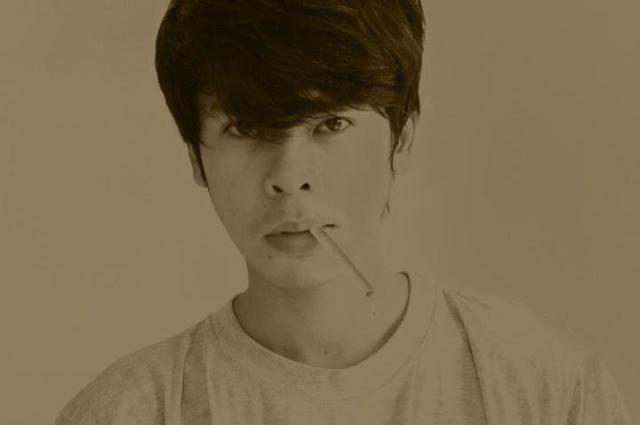 Many issues involving the youth had been driven out. Youth are hooked in all grounds, with the great influence brought by this modernized world. Exposed to pleasure as well as to violence. Likely to be updated in everything that is happening in the society, involved in the different kinds of group (wether it’s bad or good), and a lot more. Name it!

A typical example was scene I happened to witness yesterday. As I went down the way where I waited for a ride, I noticed teens/students smoking despite of  the implementation of The Comprehensive Anti-Smoking Ordinance in the city.

According to studies, smoking causes the deaths of the many men each year. Historically, men have been more likely to smoke than women.
Health Effects of Smoking Among Young People
Among young people, the short-term health consequences of smoking include respiratory and nonrespiratory effects, addiction to nicotine, and the associated risk of other drug use. Long-term health consequences of youth smoking are reinforced by the fact that most young people who smoke regularly continue to smoke throughout adulthood.