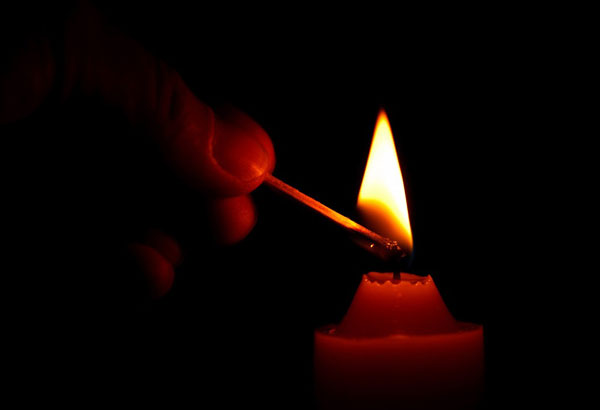 The Department of Energy (DOE) and the National Transmission Corporation (TransCo) presented at a press briefing yesterday the findings of their investigation on the total loss of power in Mindanao on 27 February 2014.

A supply-demand imbalance caused by the reduced generation of STEAG coal-fired power plant due to a technical problem and the defective equipment of the government-owned Agus 1 hydro power plant led to the incident.

The National Power Corporation (Napocor) acknowledged NGCP’s assistance in correcting and restoring the defective Napocor-owned capacitor voltage transformer inside the switchyard of the Agus 1 plant.

For its part, NGCP is pushing for power plants to coordinate and check with the system operator their own respective plants’ protection settings.

Measures to uphold the security and integrity of the grid were in place at the time when two major events, namely STEAG’s sudden and continuous generation reduction and the tripping of Agus 1, happened within seconds of each other. In just 85 seconds, around 870 megawatts were dropped from the grid. “It was practically impossible for the system to recover from the steep decline in overall system frequency, which directly resulted from STEAG’s generation reduction and the tripping of Agus 1.This, in turn, triggered the safety systems of the remaining generating plants as part of their equipment protection,” stated Mr. Eugene Bicar, NGCP’s Head for Mindanao Systems Operations. This “confluence of uncommon events,” as described by TransCo President, Mr. Rolando Bacani, was an unprecedented occurrence in the grid.

NGCP fully cooperated with the inter-agency team that sought to solve the Mindanao power situation. NGCP’s internal investigation, which was submitted to the Department of Energy and TransCo, included the voltage and current profile at the time of the incident, and showed that there was no fault in any of NGCP’s transmission equipment.

NGCP said it remains steadfast in fulfilling its mandate as system operator, “We are one with the power sector in resolving this. As the system operator, NGCP will continue to uphold the security and integrity of the power grid,” said Atty. Cynthia D. Perez-Alabanza, NGCP Spokesperson.