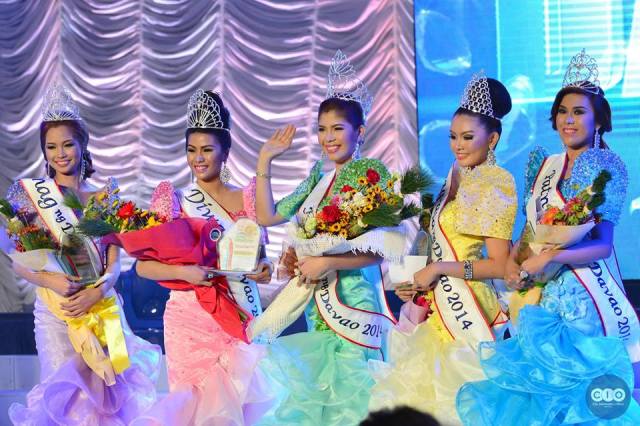 From over a hundred aspirants to thirty, and finally, fifteen beautiful ladies, Franchesca Enriquez crowned as the Mutya ng Davao 2014 in an exciting, classy and fast-paced Grand Coronation Night on March 14, 2014 at the Davao City Recreation Center. 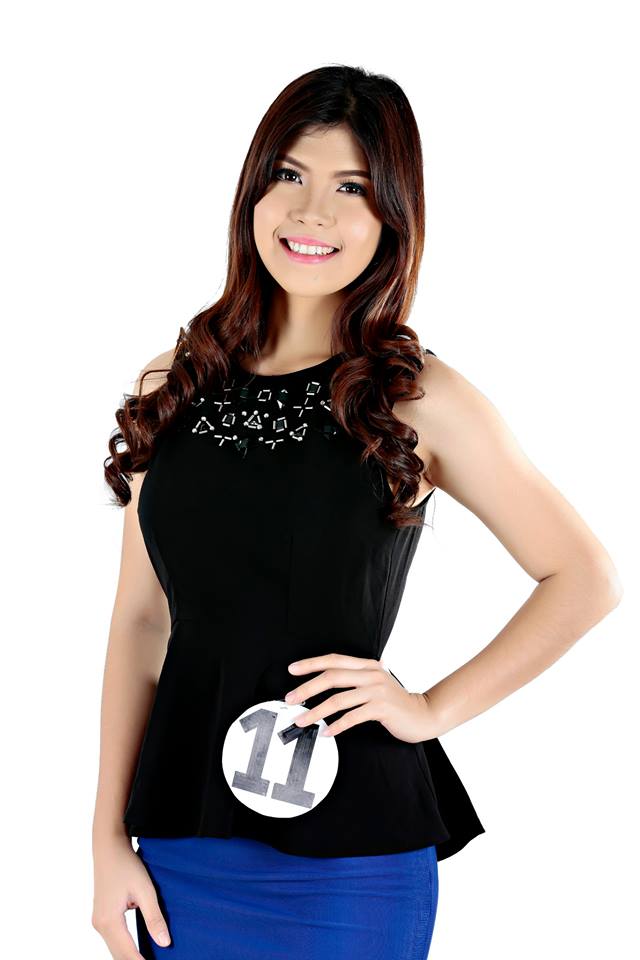 This year’s pageant format is different, as traditionally, the coronation nights has only five finalists.

Overall, it was an unforgettable night of continuous fun, thrill, grace, and beauty. Kudos to the City Government for hosting and bringing such an outstanding pageant.

Mutya ng Davao is more than a beauty pageant. According to the late Mayor Elias Lopez, the concept of Mutya is not beauty contest. It is our search for the symbol of our hopes and aspirations as Dabawenyos represented by the beauty and character of our ideal woman. The focus is not just on the woman, but more so on what the woman represents