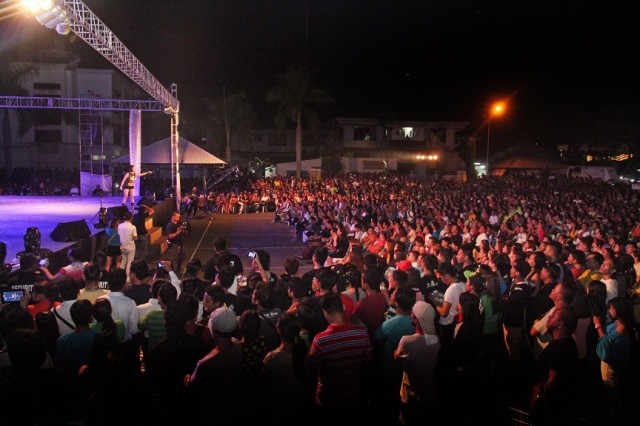 TAGUM CITY—Tagumeños kicked off the 13th installment of the Musikahan Festival with a grand and colorful opening program marked with grandiose production showcasing an array of Tagumeño talents held February 28, 2014 at the city’s Freedom Park. 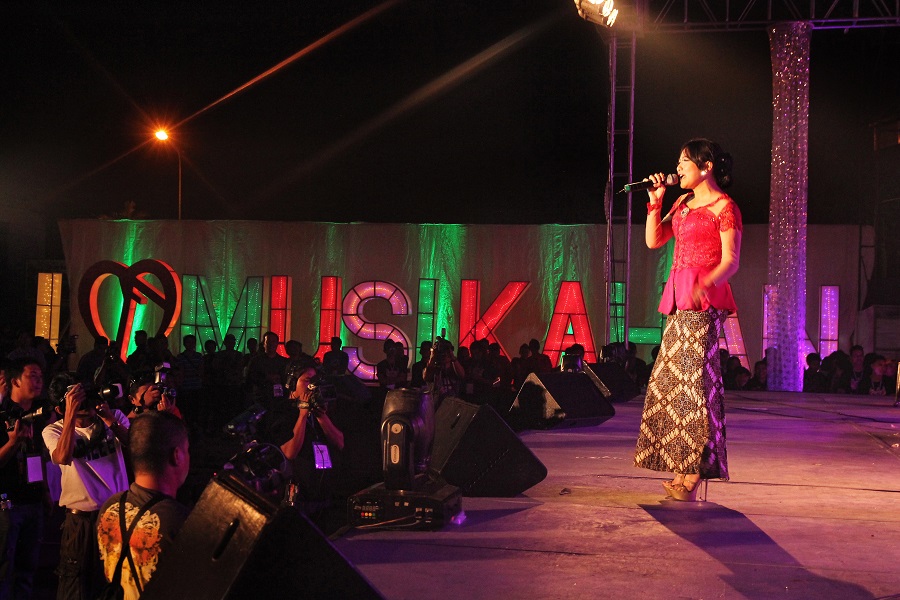 Back-to-back song and dance numbers highlighted the festival opening salvo that served as a magnet for Tagumeños from all walks of life to witness the annual festival offering.

Organized by the City Government of Tagum and the Tagum City Tourism Council, the Musikahan is a week-long festival highlighting the Tagumeños’ deep love for music manifested through the holding of various musical events and competitions.

Friday’s activity also jumpstarted the city’s trio celebration leading up to the 16th Charter Anniversary of the cityhood of Tagum on March 7. This week, the city government will welcome home Tagumeños from the different parts of the world to take part in the Tagumeño Bisag Asa, one of the components of the triumvirate events of the city.

Marlene Alastra, chairperson of the Tagum City Tourism Council, said this year’s Musikahan is a continuation of the city’s celebration of music as well as serving as a large stage to discover the hidden musical talents among Tagumeños.

Prior to the opening, the Barangay Musikahan have already been conducted as a way of showcasing talents in the grassroots level.

“While it is true that music knows no boundaries, the Musikahan Festival provides a festive mode that makes us all dance and sing. It touches our lives and lifts our consciousness in a higher perspective of music,” said Mayor Allan L. Rellon during his address to Tagumeños.

Adding hype to the opening festival salvo are the Indonesian artists who held a six-song performance, putting the spotlight on their prized indigenous musical instrument called saung angklung udjo. The group also distributed 350 sets of the said instrument to the audience. 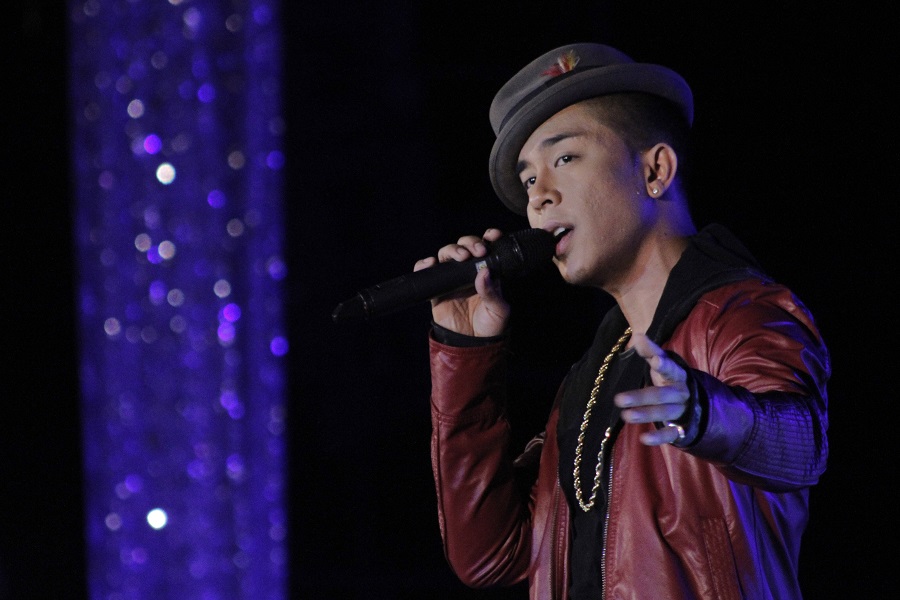