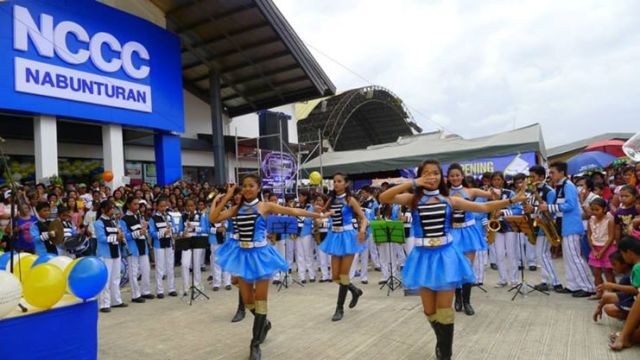 NCCC finally opened its door for the shoppers of Nabunturan yesterday, April 6, 2014. 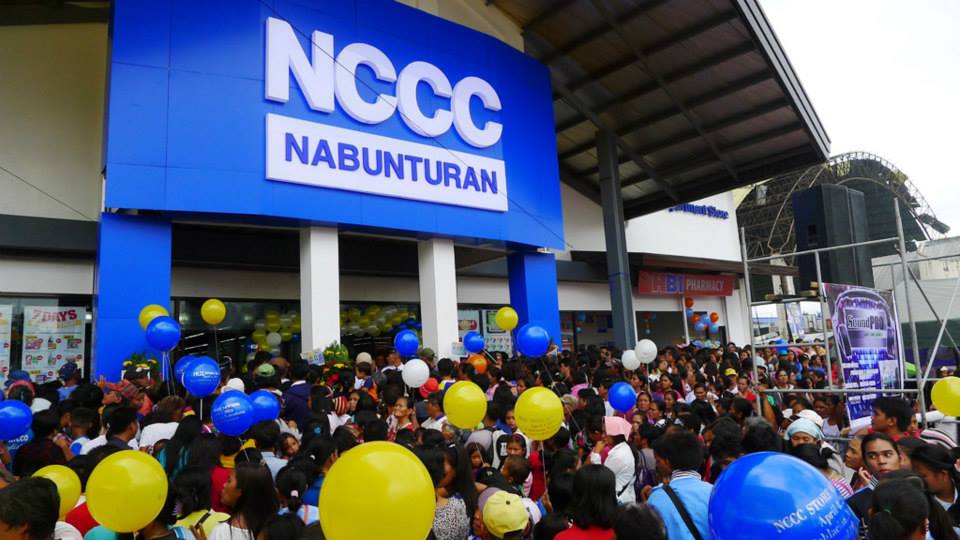 Located at Purok 6, Poblacion, Compostella Valley, the new shopping center is another clear manifestation of a package crafted by hard excellent work, fused with care and joy, all with the best of intentions. 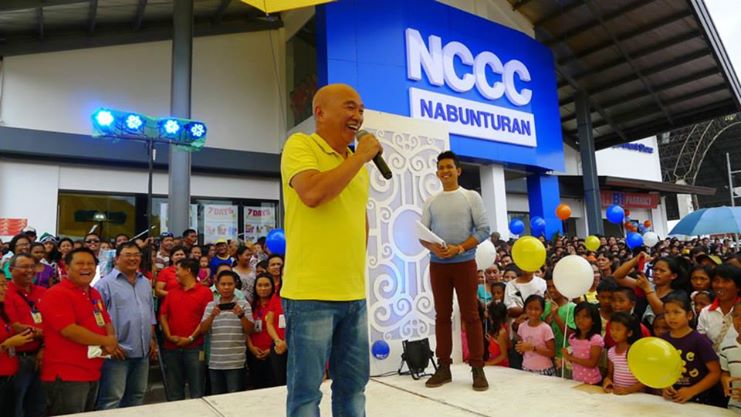 This is a great opportunity to all Comvalenyos to enjoy shopping just within reach. 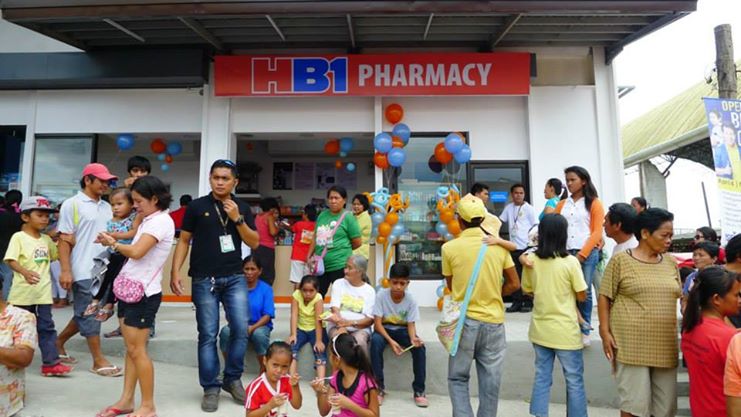 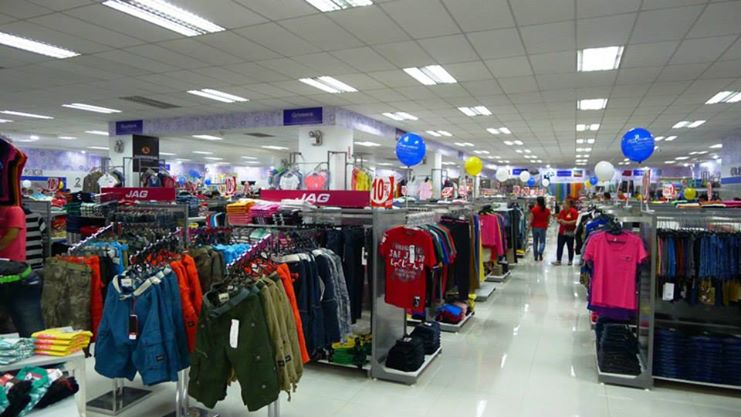 Started small in the retail business, NCCC founders only had spirit and lots of perseverance — when they left from mainland China in the 1930’s, as they survived the Second World War, and as they ventured here in Mindanao in the 1950’s.

Pushing on means going through adversities of the worst kind — fires, relocation, and starting over. From Cotabato to Davao City, their small company became a textile company, then transforming into a supermarket and a department store of choice.

In 1978, they became the New City Commercial Center, a department store and supermarket in one outlet, at Ramon Magsaysay Avenue. This was followed by modest success in Tagum City, Puerto Pricesa City in Plawan, NCCC Express at the Ateneo de Davao University Building, and its biggest achievement, NCCC Mall of Davao.

NCCC is a workplace that is dignified and meaningful in the service of their customers.