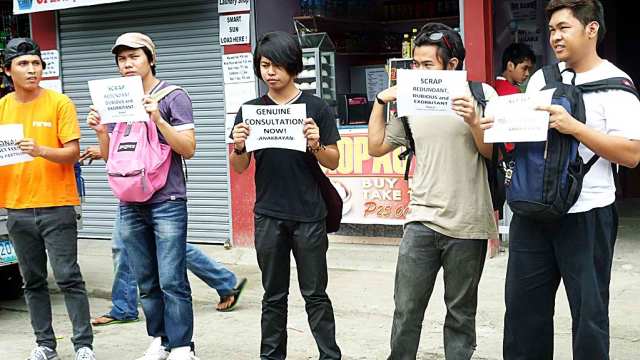 THE Commission on Higher Education (CHED) received the petitions for tuition increases this coming school year by 30 colleges and universities in Davao Region.

The schools which can collect higher tuition will be published next week.

33 schools applied but 3 schools canceled after conducting consultations with stakeholders. 25 of them enforced for both tuition and miscellaneous increases, while the remaining 5 schools demanded for hike in miscellaneous fees.

“CHED Region XI director Raul Alvarez said the regional CHED office has favorably endorsed the applications of these schools, but the final approval would depend on the CHED national office,” News Desk Asia.

As this developed, college students in Davao voiced out their opposition to the schools decision.