TAGUM CITY—The city government here once again elevated its advocacy of “bayanihan” as it fully supported the week-long Brigada Eskwela, an initiative of the Department of Education that brings together school officials, parents, students, and private organizations in an effort to clean and repair schools, in time for the opening of classes on June 2.

The City Government of Tagum allocated 300,000 pesos as an assistance to all public schools of Tagum for this year’s national schools maintenance week, large bulk of which goes to the provision of paints and painting materials. 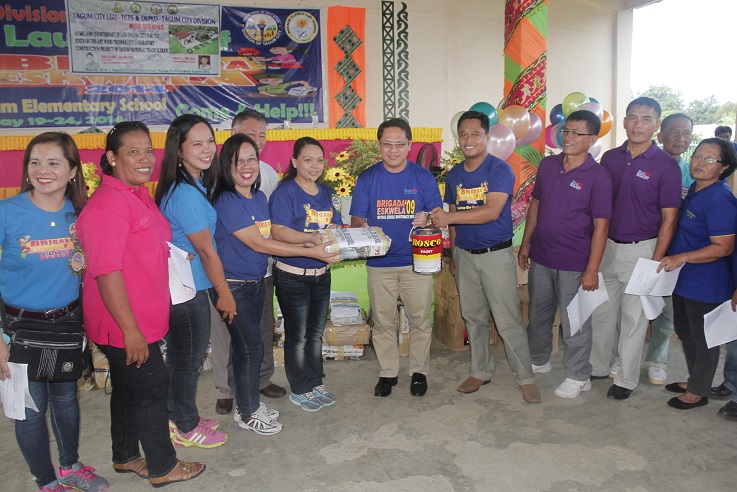 The LGU also acquired class records to be distributed to all public school teachers in the city.

Speaking to DepEd Tagum personnel, parents and volunteers during the Brigada’s division launching at Madaum Elementary School last May 19, 2014, Mayor Allan L. Rellon said that the LGU’s commitment in helping schools is year-round, and not only during the week-long Brigada Eskwela.

He particularly mentioned the School Improvement Task Force—which he created through an Executive Order—has been making rounds in public schools to help in making the city’s schools conducive for learning. 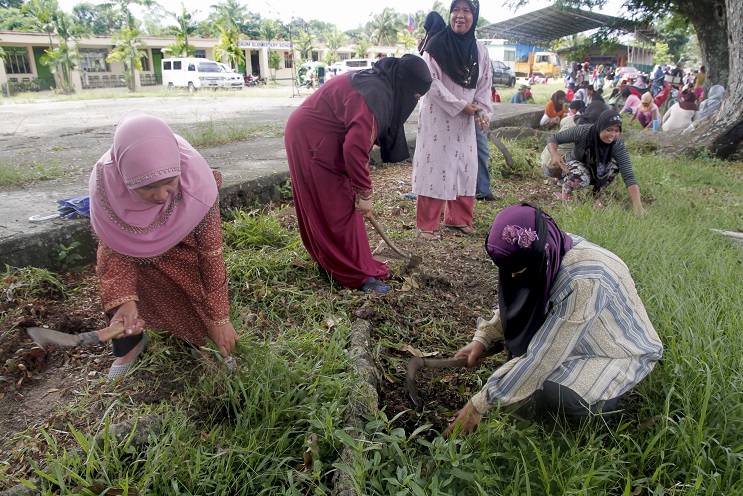 Rellon cited the importance of helping schools since aside from being a venue of academic discourse, these institutions have been used in various instances like as evacuation centers during disasters.

In addition, the mayor added that schools in Tagum should really be face-lifted since it’s utilized as billeting areas during regional or national events, especially so that the Province of Davao del Norte and Tagum City is eyeing to host the Palarong Pambansa in 2015. | Louie Lapat of CIO Tagum