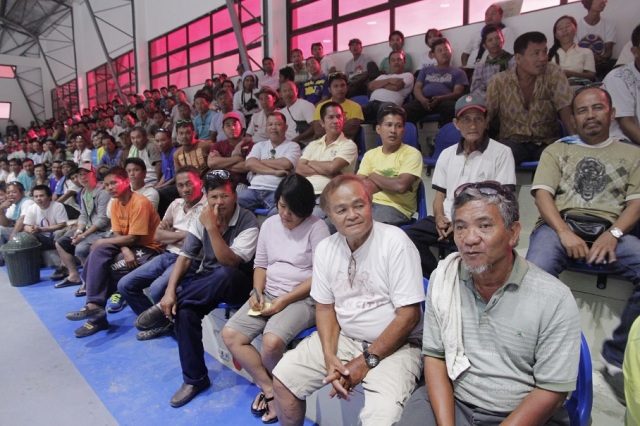 TAGUM CITY—The city government here is considering granting additional 150 franchises for public motorcycles as a response to the public’s weariness over pedicabs operating in the city with no proper registration.

Mayor Allan L. Rellon bared this in the sidelines of the seminar for tricycle drivers and operators organized by the City Transportation Franchising and Regulatory Board (CTFRB) last week at the RDR Gymnasium as part of the board’s and the city government’s goal of re-educating the participants about traffic rules and regulations observed in the city.

The local chief executive said he constantly received text messages from Tagumenyos who aired their concerns over the operation of unregistered public motorcycles. 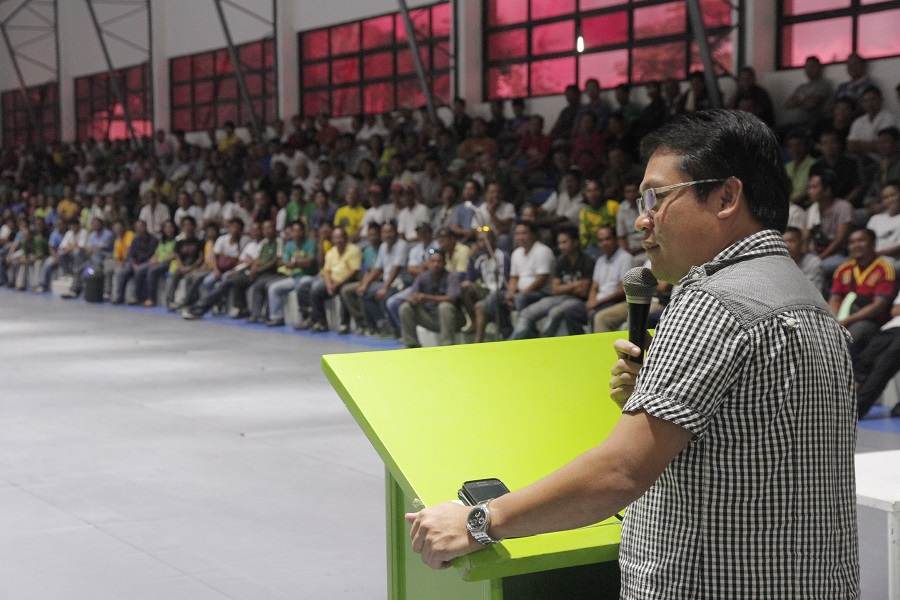 But he added that it’s up to the Sangguniang Panlungsod to decide on the CTFRB’s recommendation whether to reject or approve the granting of 150 new franchises in addition to the current 3,150 registered motorcycles as of 2014.

Such move will also be beneficial since the numbers of commuting Tagumenyo public is increasing through the years, which is added more weight with the influx of visitors from other places.

On top of this, Mayor Rellon announced to drivers and operators that his administration have initiated changes in the registration of public motorcycles from every year to every three years. | Louie Lapat of CIO Tagum