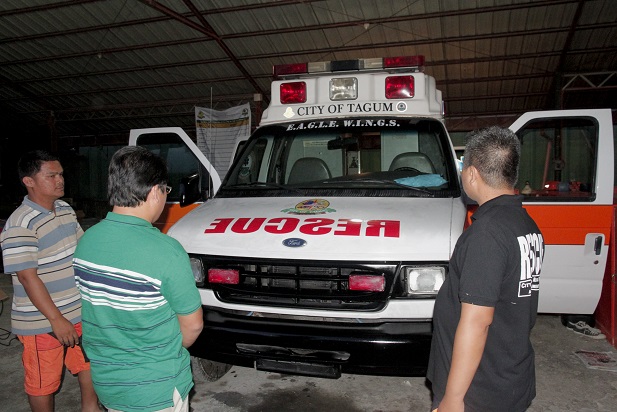 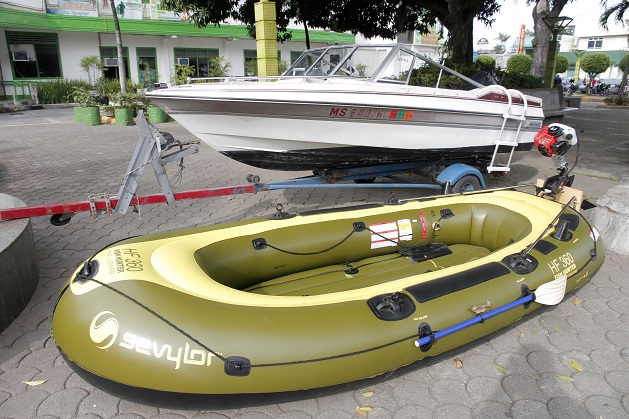 The said equipment was donated by Am-Phil Equipments and Logistics, LLC based in the State of Massachusetts in the United States as represented by its owner, US-based Filipino Mr. Oliver Lagare. 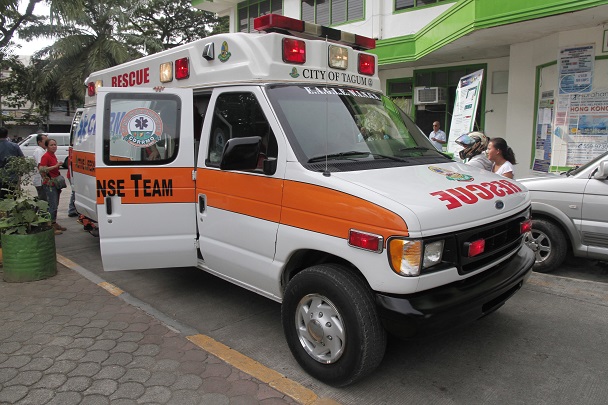 Said donation was secured through a thorough online research conducted by the Office of City Administrator Giovanni L. Rellon who also acts as the Action Officer of the City Disaster Risk Reduction and Management Office. 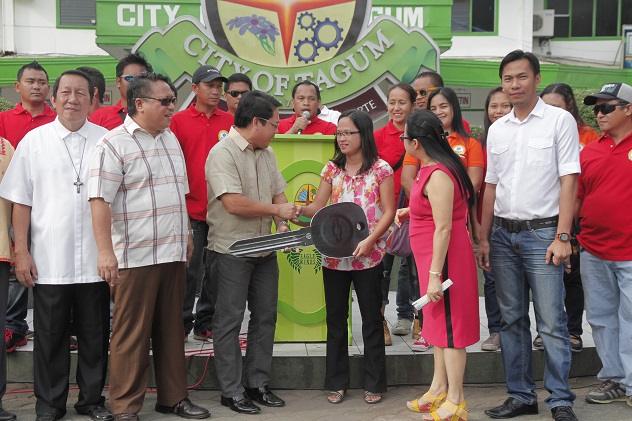 Estimated cost of the said donation amounts to 7 to 10 million pesos, according to City Administrator Rellon.

Mayor Allan L. Rellon extended the local government’s gratitude to Am-Phil, adding that said equipment will add vigor to the city’s trained organic personnel in the Waters Safety Rescue in case of flooding and to heighten the response to any eventualities by the 24/7 Active Lifesaver and Emergency Response Team (ALERT). | Louie Lapat of CIO Tagum