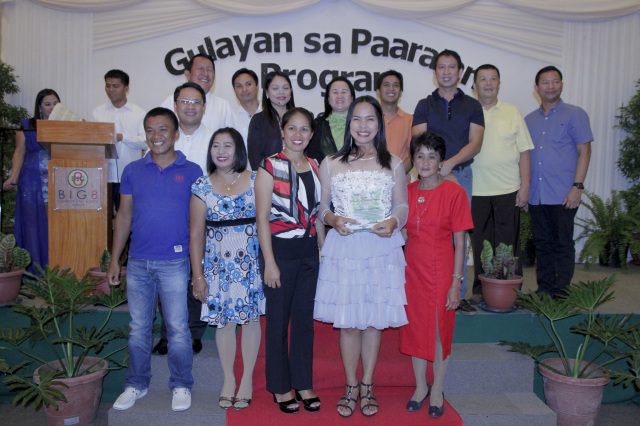 TAGUM CITY—Six school-based vegetable gardens in the urban and rural categories were recognized by the City Government of Tagum as it rolled out its first Gulayan sa Paaralan Excellence Awards last September 15, 2014 at Big 8 Corporate Hotel.

This marked the first time for the local government under the leadership to Mayor Allan L. Rellon to hold such event to recognize the efforts and contribution of schools in institutionalizing the Gulayan sa Paaralan Program (GPP) in all elementary and secondary schools in the city. 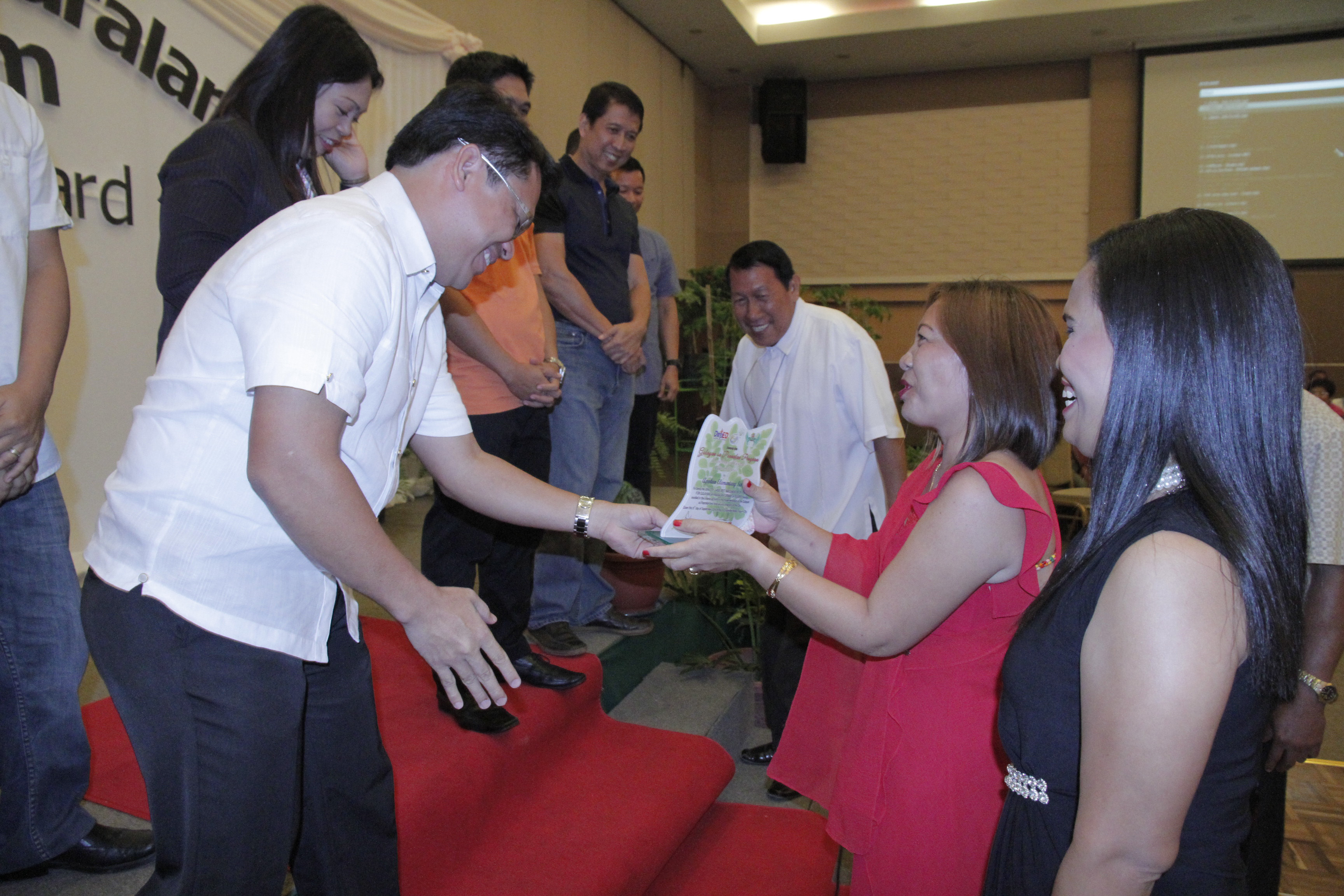 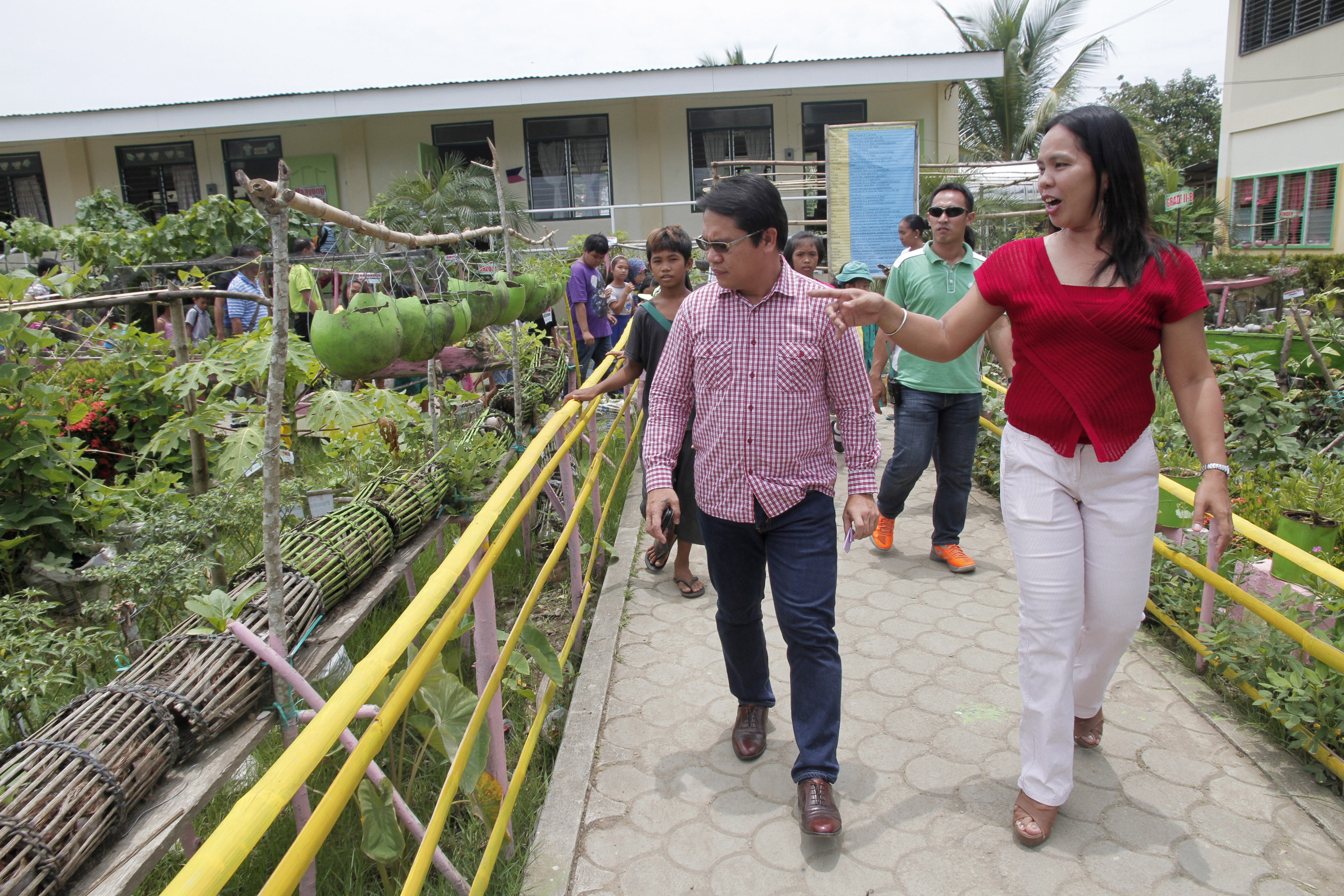 In this file photo, Mayor Allan Rellon was given a tour by Bincungan Elementary School Principal Joy Jade Relos in their Gulayan sa Paaralan. Their GPP was declared as first place winner for the rural category in the 1st Gulayan sa Paaralan Excellence Awards. Photo by Leo Timogan of CIO Tagum

In his speech, Mayor Rellon said the ceremony is a fitting tribute to all the people involved who took part in strengthening the GPP—from students, principals, teachers, barangay officials, parents and volunteers. 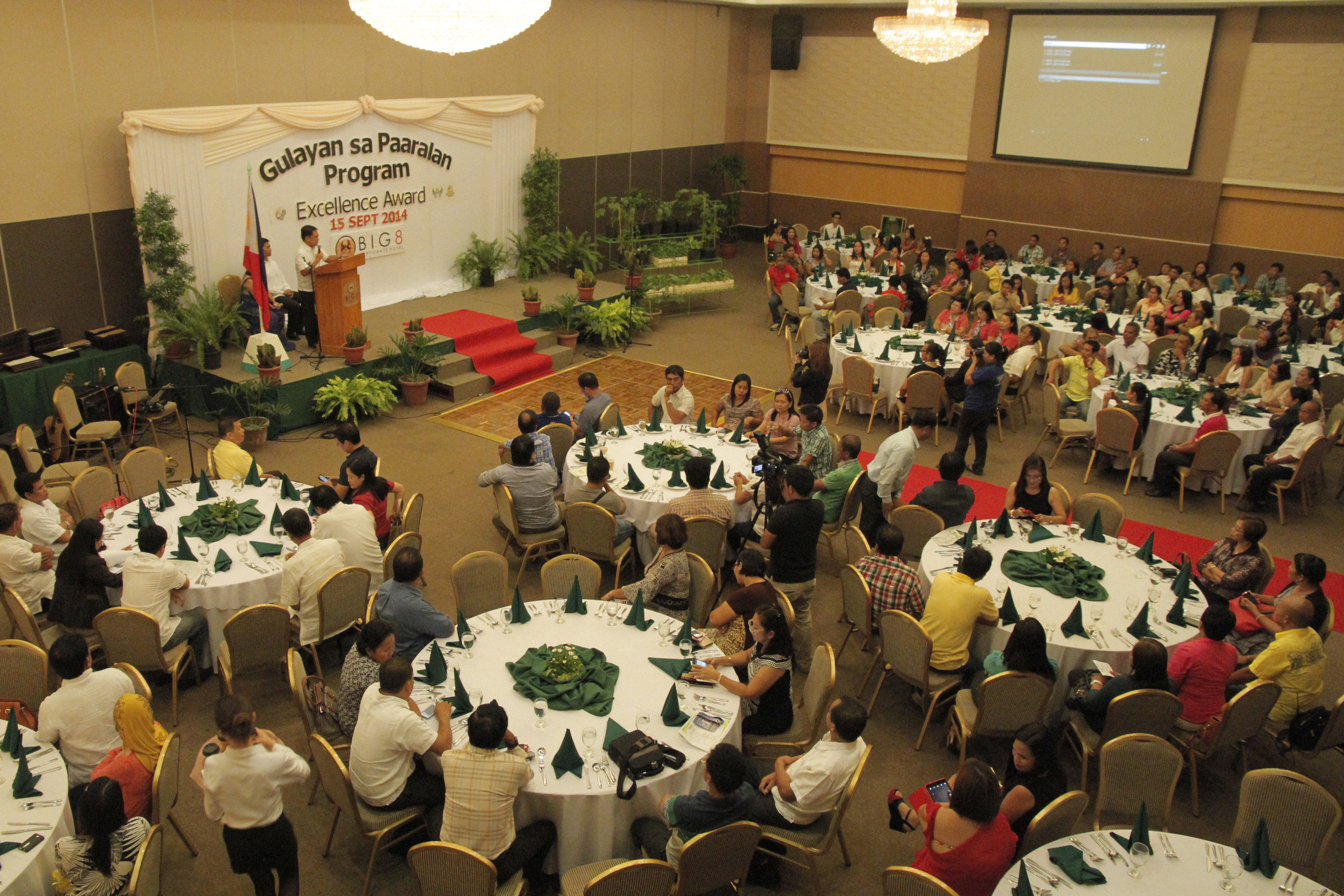 Six school-based vegetable gardens in the urban and rural categories were recognized by the City Government of Tagum as it rolled out its first Gulayan sa Paaralan Excellence Awards last September 15, 2014 at Big 8 Corporate Hotel. Photo by Leo Timogan of CIO Tagum

He challenged the implementers to sustain the program, saying that the award is only secondary to the main purpose of implementing a win-win mechanism to sustain the schools’ feeding programs in a bold vision of eradicating malnutrition in the city.

Mayor Rellon also announced that aside from the GPP, the city government under the City Agriculture Office will also implement the Gulayan sa Barangay and Gulayan sa Kapurokan following his directive in making Tagum as a model city in vegetable farming. | Louie Lapat of CIO Tagum