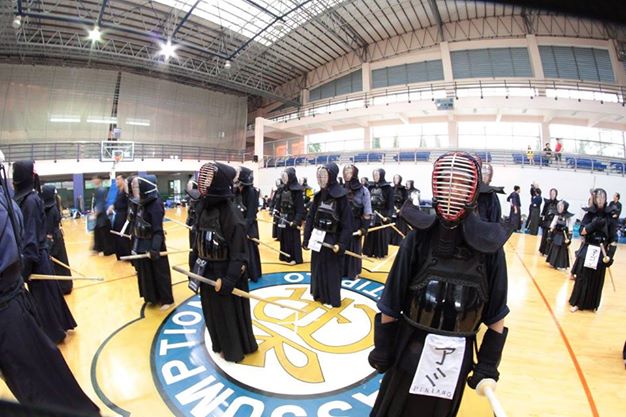 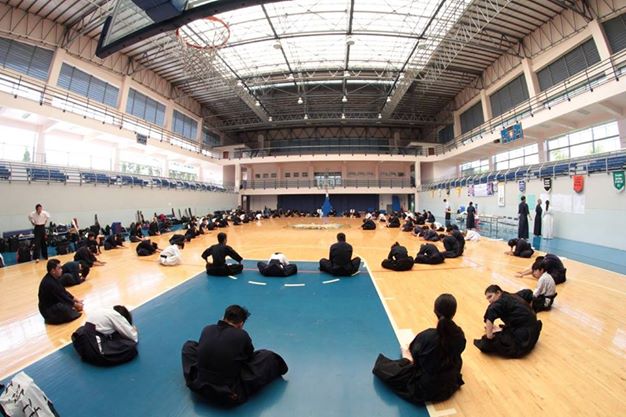 Kendo is still considered a new art in the Philippines. It is a Japanese form of fencing with two-handed bamboo swords, originally developed as a safe form of sword training for samurai.

Davao Kendo Club is the first known Kendo Club in Mindanao and of course the first and active Kendo Club in Davao City. It started last May 31, 2014, organized under the tutelage of Mr. Philip Kim, a 3rd Dan relocated in Davao City and together with the management of Mr. Johnny Teofilo Lardera Jr. They are looking forward to the growth of this club and for future collaborations. 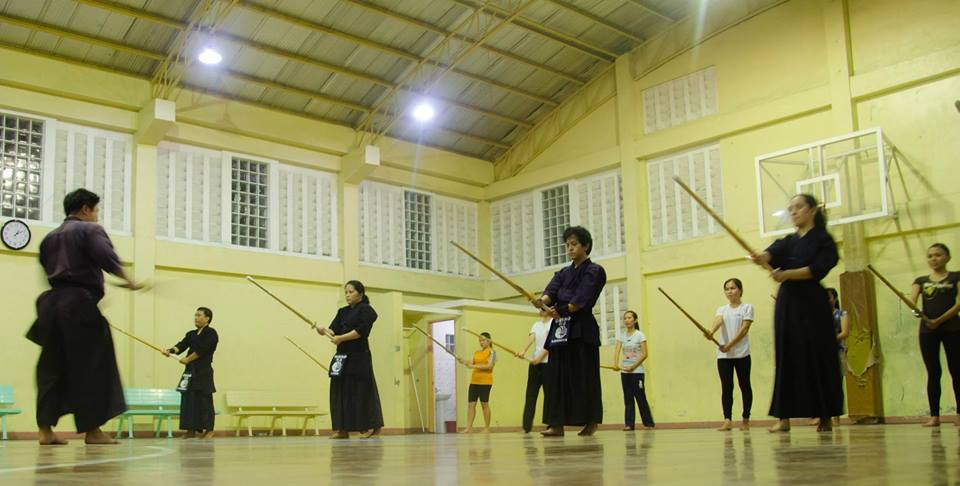 If you want to learn more about them, and/or inquire about how to join them, please like the official Davao Kendo Club Facebook page. 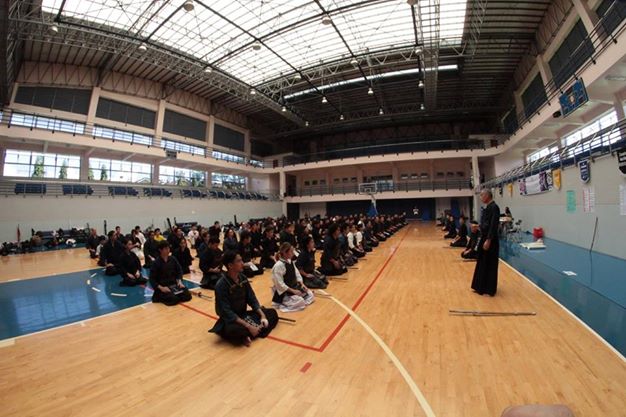