TAGUM CITY—Another batch composed of 193 participants of the Tagum City Musical Instruments Workshop conducted a musical recital as a culmination of their three-month musical workshop offered for free by the City Government of Tagum.

The Musical Recital held at Tagum City Pavilion last January 9, 2015 was attended by proud parents and children in high spirits who are excited to perform.

The program is trail blazed by the City Government of Tagum under its Music Management Program Office headed by Mr. Rodolfo Gayem who oversees and implements the said program. 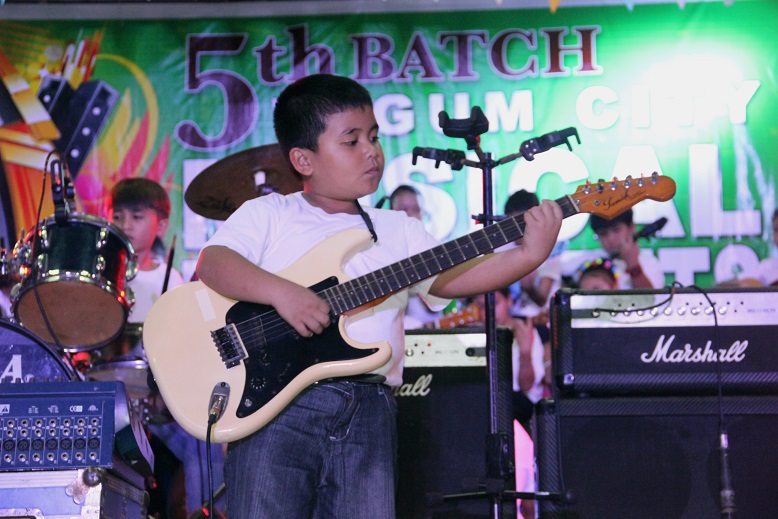 Under the program, participants aged from seven years old attend weekend musical classes in the period of three months, which are supervised by LGU-paid trainers wherein they are taught how to play different musical instruments.

Gayem said his office will now commence the tutorial session for next batch, which started with an orientation last January 10, 2015.