On November 23, two improvised explosive devices (IED) exploded near the town plaza of M’lang as the town was preparing to celebrate its annual Kawayanan Festival killing three young boys who were in a billiards hall and wounding over 20 others.

After less than two weeks, a bomb exploded inside a Rural Transit bus near the Central Mindanao University in Musuan, Bukidnon killing 10, mostly students, and wounding at least 30 more.

On Dec. 31, as residents of M’lang made a last minute rush to the market to buy things they needed to welcome the New Year, another bomb exploded killing two women, one of them a mother of three including an infant, and wounding 34 others.

In all of these incidents, the Palace hardly made any effort to show their genuine concern for the victims leaving local government units to take care of the wounded and the dead. 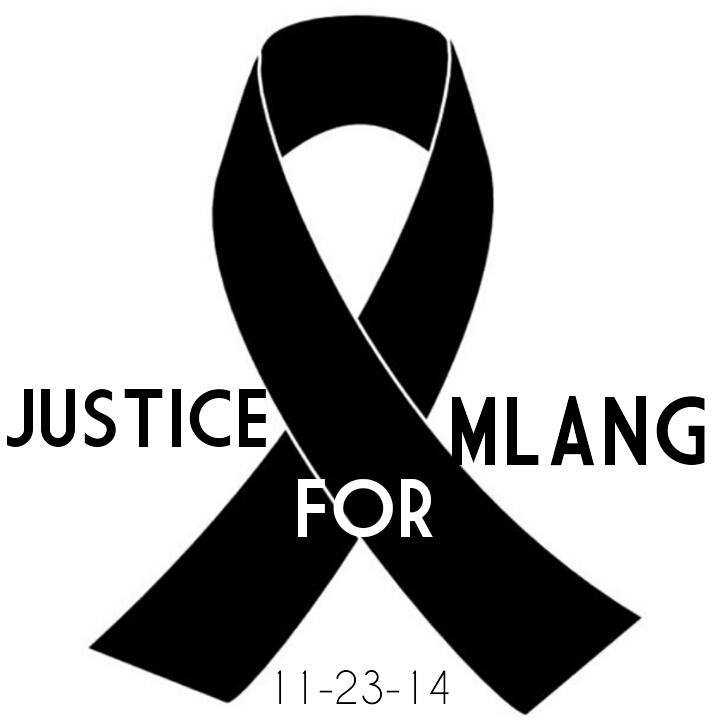 They have to prove to doubters that the sacrifices of limbs and lives by the long suffering civilians would bring about true and lasting peace in the South.