The Local Government of Tagum City is pushing to develop good character among tricycle drivers as part of its goal of molding a values-oriented community of tricycle drivers ahead of the city’s co-hosting of the 2015 Palarong Pambansa in May.

A total of 3,150 tricycle drivers completed the half-day Values Enhancement Seminar, which was held last January 19, 2014 at Tagum City National Trade School as conducted by the Speakers Bureau Organizing Office headed by Mr. Louie Selario in close coordination with the City Transportation Franchising and Regulatory Board.

The seminar ran for about six days, catering two batches each day.

Topics discussed during the seminar focused on the core values of Filipinos, values enhancement on moral recovery, conflict management and road courtesies.

The values enhancement seminar is still in line with the Local Government Unit’s vision of God-centered and Good Governance.

During the seminar, Mayor Allan Rellon highlighted the contribution of tricycle operators and drivers to the city’s economy as well as promoting the local tourism potentials.

He added that this seminar also served as a reminder for being a good and responsible father to their children and husbands to their wives and to make God as the center of their relationships. 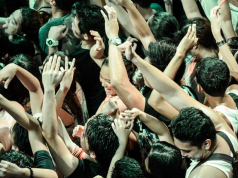 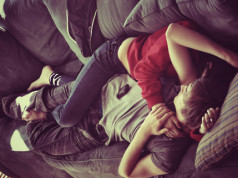 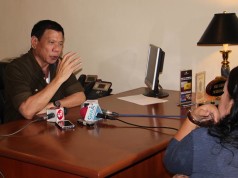 Duterte Says Planners, Killers Must Be Unmasked And Punished