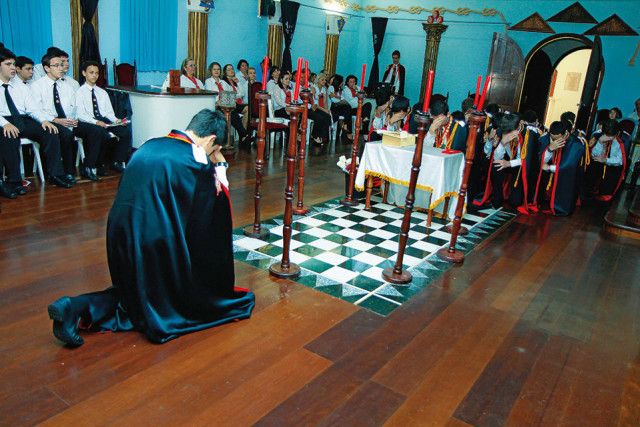 On March 18 the DeMolay International celebrated their 96th founding year.

Some may not be aware of the existence of this international organization in Davao but this exist and continually producing better people and leaders in different industries in the city. 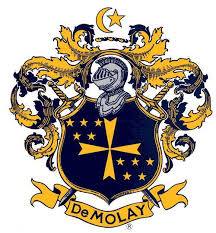 DeMolay International is also known as the “Order of DeMolay”. This is a youth organization teaching young men between the ages of 12 to 21 years old to be a better people ans leaders.

Today it continues to develop young men at the same time nurture the grown ups Order of DeMolay members to unendlessly practiced their basic principles and duties.

The Order of DeMolay declares itself to be “a young men’s fraternal organization which was founded upon the basic principles of love of God, love of parents, and love of country. It tries to introduce these teachings to its members in various ways through the exercise of the Seven Cardinal Virtues namely (1) love of parents, (2) love of God, (3) courtesy, (4) comradeship, (5) fidelity, (6) cleanliness, and (7) patriotism.

March 24, 1919 was the day in history that launched the Order of DeMolay, however the date March 18, the date in the past had witnessed the death of Jacques De Molay, came to more frequently used.

The name DeMolay comes from 13th century French hero and martyr named Jacques DeMolay who was the last Grand Master of the Order od Chivalric knights known as the knights of Templar.

Local groups of DeMolays are called chapters and are sponsored by a group of Masons or Masonic lodges. For over 96 years now the order of DeMolay has continued to teach its members the basic principles of life which will help prepare any young men for a good and clean manhood, and which will help them to develop a greater love and respect for their God, parents, and country.

Let us join the DeMolay International Davao Chapter as they celebrate their 96th founding year. Long live Order of DeMolay!!!