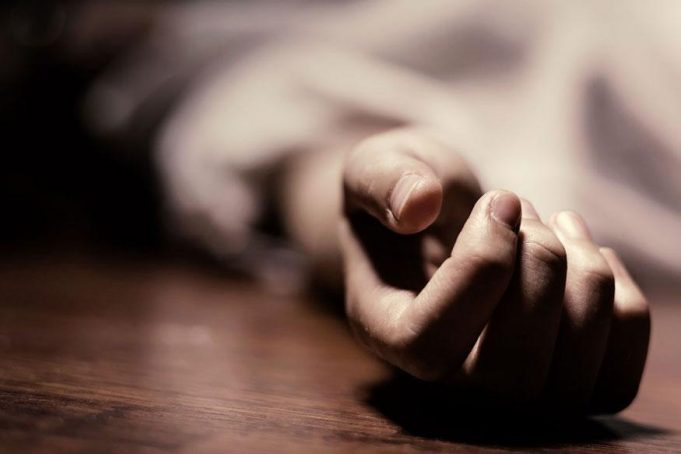 Early this year, a man committed suicide by jumping from the 4th floor of Gaisano Mall, Davao.

This wasn’t the first suicide to take place inside the mall. Not one, not two, but three previous suicides had already taken place. It can be recalled three years ago, an internet cafe worker jumped to death from the fourth floor of the mall down to ground floor. March 2014, a 20-year old resident of Carmen jumped off the fifth floor and fell in a crowded area of the mall and on November 2015, a 15-year-old girl identified as “Joy”. Both victims survived.

Trying to make some sense of this unsettling pattern is difficult. In the discussion that followed the news of the most recent suicide, many shared their sentiments that suicide is not the solution to the problem.

The issue of care is in full view for the people to prevent similar incidents in the future. There is no clear explanation or convincingly explains why the mall, specifically, was the location where these people chose to end their lives.

Upon evaluating this, it all boils down to Depression.

This silent illness called depression can hit anyone but not everyone knows what to do or where to go for assistance. Due to its social stigma, no one really wants to step up front and get diagnosed with it. As a result, suicide is the last resort.

Some are afraid to talk about it for fear of being labeled as insane or crazy. But there is help and ultimately HOPE. Each one does deserve a happy place to be in.

They need someone who can understand their situation, give advice and support, and bring light to their journey of suffering and pain with positive self-discovery and well-being. And yes! Suicide is not the solution to the problem and you can help change someone who undergoes crisis and depression.

Natasha Goulbourn Foundation (NGF) and Globe encourage people who are in emotional crisis and in need of immediate assistance as well as their families and friends to contact the NGF HOPELINE at (02) 804-HOPE (4673), 0917 558 HOPE (4673), and 2919 (toll-free number for all GLOBE and TM subscribers).