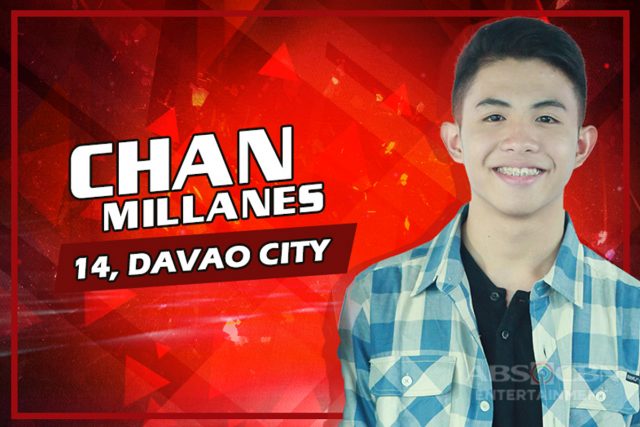 The Funky Bro of Davao, Chan Millanes, is moving on to the live shows on ABS-CBN’s reality television singing competition The Voice Teens Philippines during the Sunday, July 2, episode.

During the Knockout Round, the singers pick a song to sing against another member of their coach’s team. Chan sang against Julian Juangco and Felipe De Leon of FamiLea. Singing “The First Time” by Eric Benet, Chan successfully convinced coach Lea to pick him for the live shows. 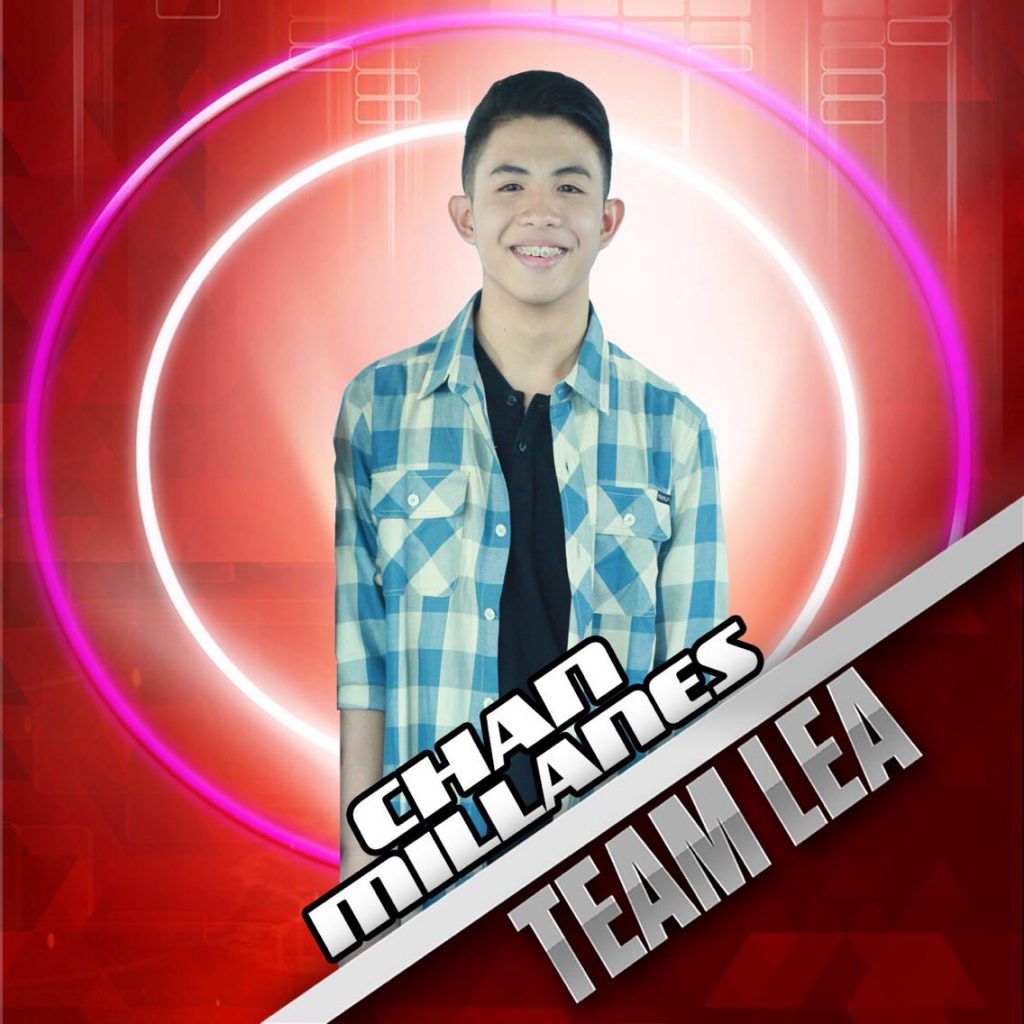 Chan together with Mica Becerro and Patricia Luna completes team FamiLea heading to the live shows.

The knockout rounds continue next Saturday and Sunday evenings on ABS-CBN.