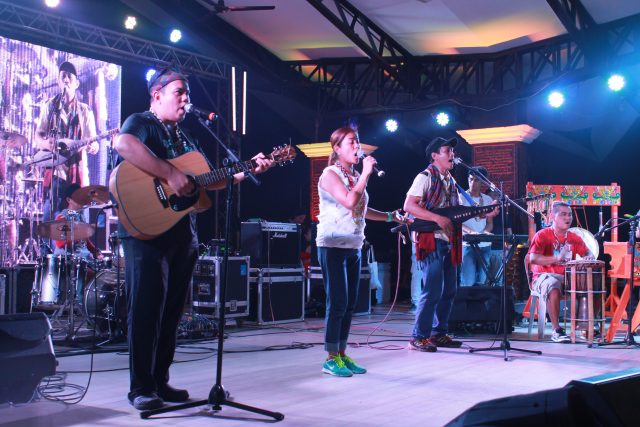 “Peace is a collective effort..”

Bb. Pilipinas International 2017 Elizabeth Clenci sends her regards to the people of Davao through an AVP during the HUNI SA KALINAW: A Night Street Concert for Peace held at the Rizal Park in Davao City.

The event, which happened on the rainy day of September 29, 2017, was part of the month-long celebration of the 2017 National Peace Consciousness Month. This peace solidarity concert featured Mindanaoan music and dance artists who performed and shared to the crowd their way of promoting peace through their songs and performances. Assistant Secretary Nathaniel de Jesus Dalumpines of the Office of the Presidential Adviser on the Peace Process also celebrated with the Dabawenyos in Davao as he gave his welcome address. 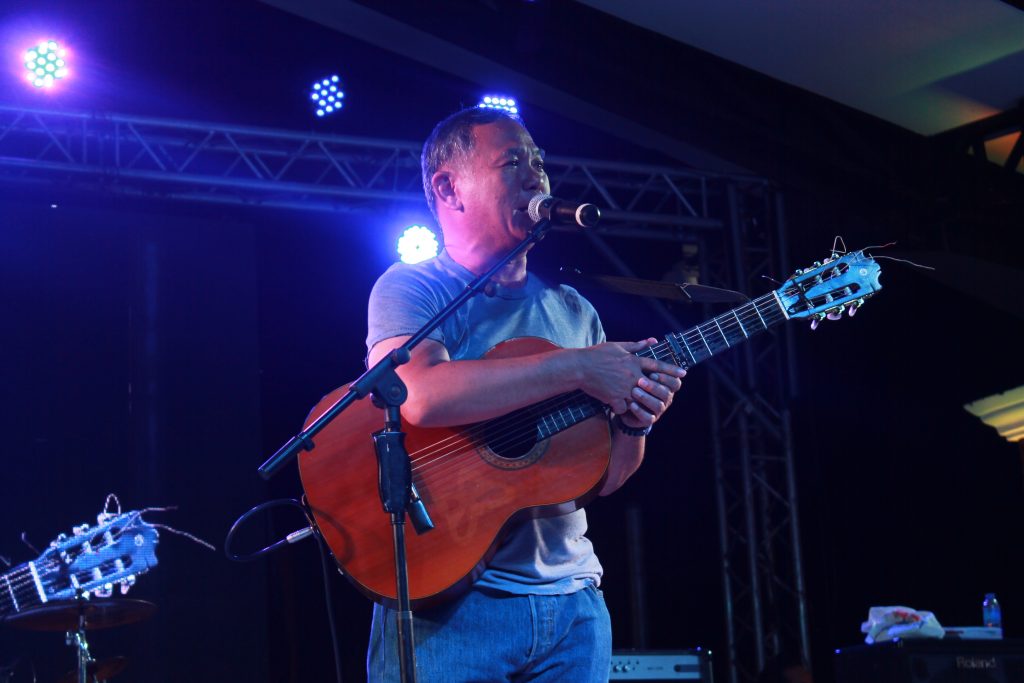 Erik Gancho, a soloist who serenaded the audience with his original compositions, left a stunning message: “Ang kalinaw, sistema sa utok.” Through his guitar, melody, and lines, people were captivated. Certain bands like the Kalumod band and the Bahaghari also performed. 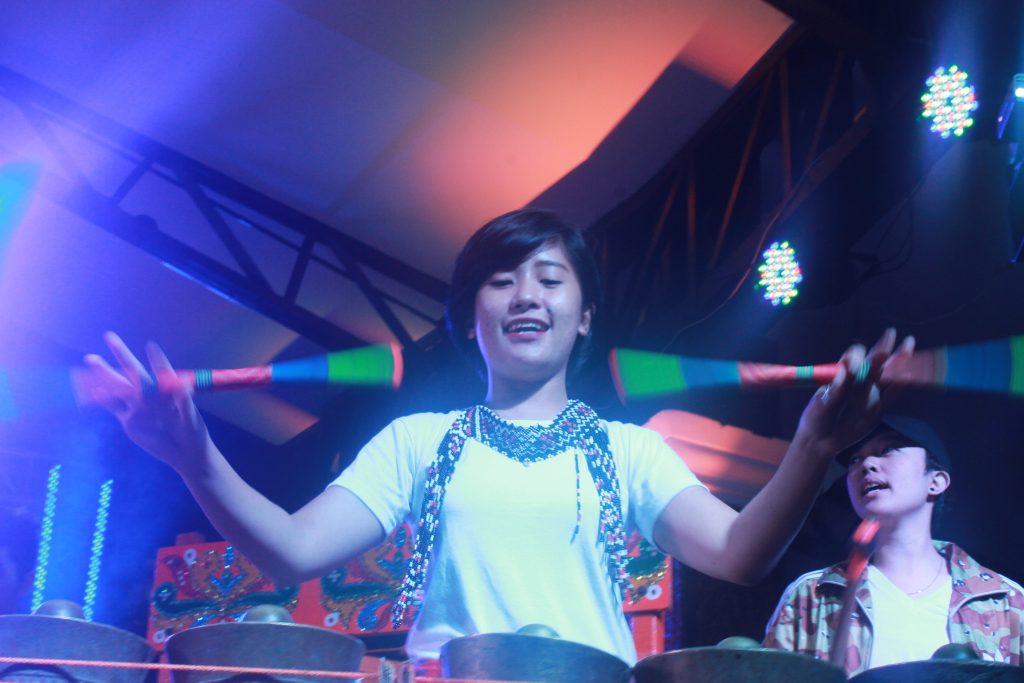 The night was young and as the hosts were feeling still lively, a Bring-Me game was played in between gaps of performances. Dabawenyos, as lively as they are, took part in the game especially the young ones. As a matter of fact, a flash mob was done together with the crowd. People grooved to the “Peace Tayo” song.

Aside from the cultural bands, contemporary youth performers and artists also showcased their talents. A boy band called ‘Baby Shark’, a k-pop inspired male and female dance group, entertained the audience with their voices and dance moves. Among these young performers is the grand finalist of Kapamilya Mas Winner ka Bidang Pogi, Jef Fresco. Once again, the crowd is awed by the charming performance of a talented youth. 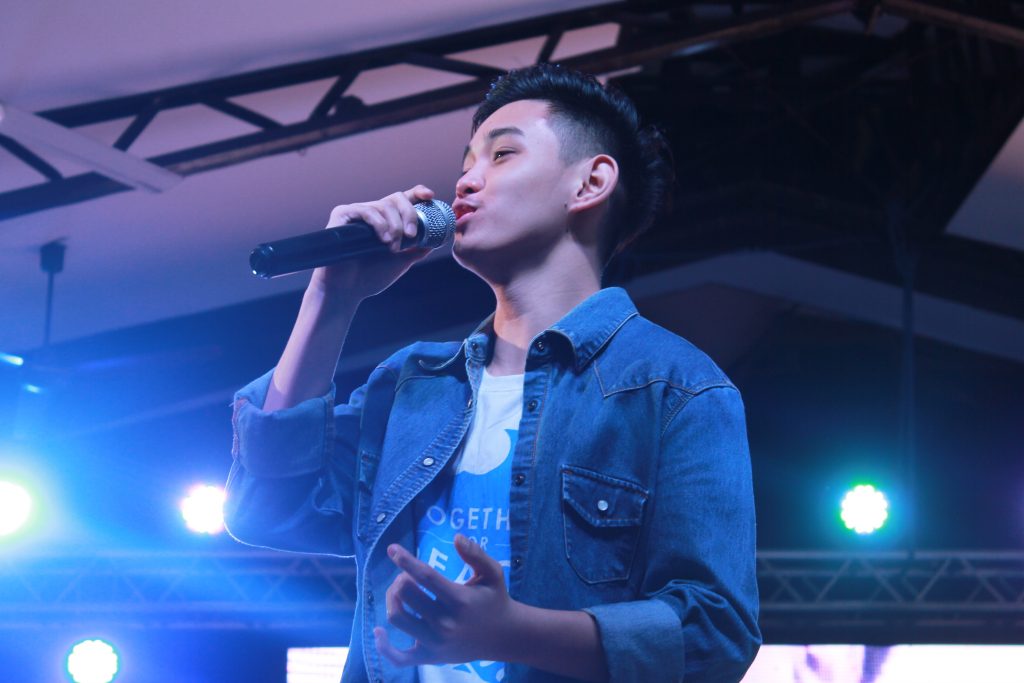 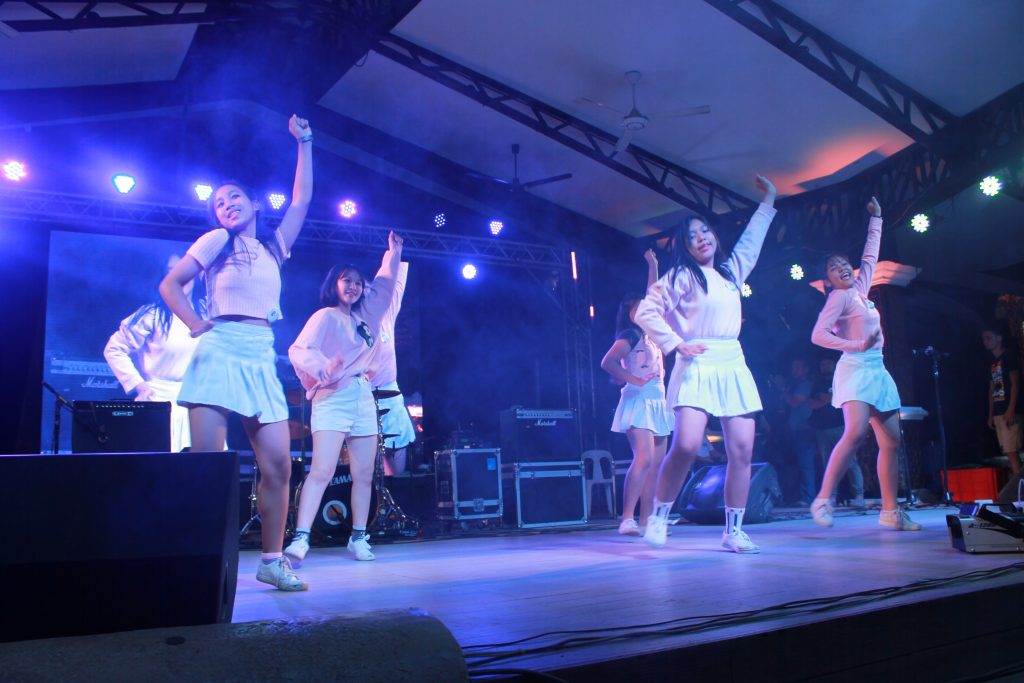 This event would not have been possible without the support of the city’s very own Mayor “Inday” Sara Duterte-Carpio. Mayor Duterte graced the Dabawenyos with her presence and gave an inspirational message on behalf of the City Government of Davao. Secretary Jesus G. Dureza of the Office of the Presidential Adviser on the Peace Process also gave an AVP message at the very start of the event.

The Office of the Presidential Adviser on the Peace Process spearheaded this month-long activity. Davao Peace Council member organizations were highly encouraged to join series of activities in Davao such as the Masterpeace Leadership Summit, Film Peacetival, Peace Buzz Motorcade-cum-Peace Rally, and the aforementioned Peace Solidarity Concert. These activities aim to promote the culture of peace among all Mindanawons as to support the peace and development agenda of the Duterte administration. 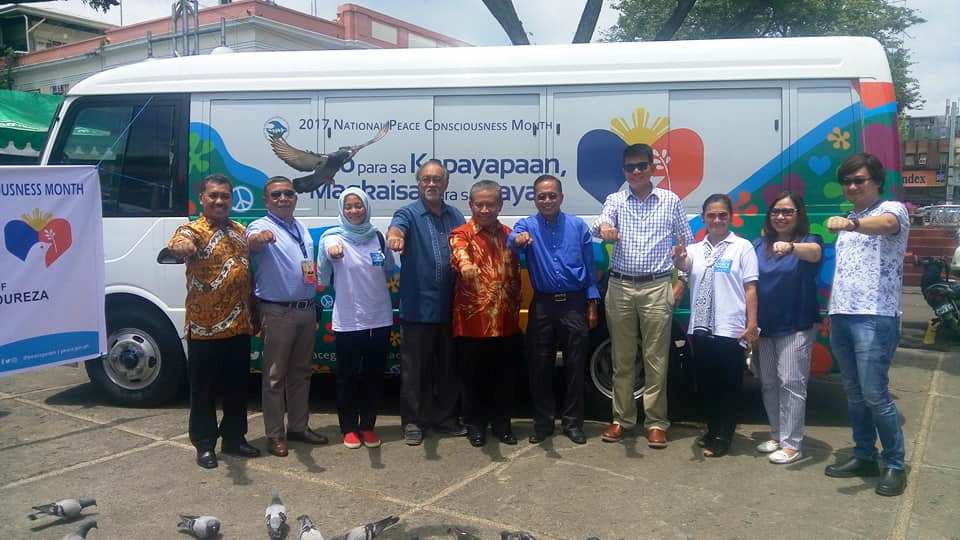 This peace concert marks the people’s effort of instilling peace on their state of mind. Soon, peace shall not be just a vague thing to us. We are one step towards progress, and this solidarity concert proves that peace could reign despite the conflicts.