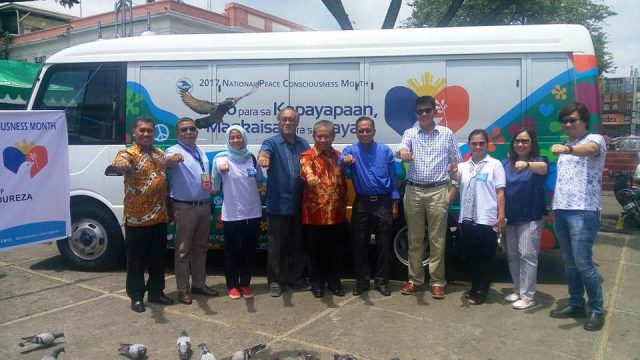 As it reaches its 6th host city, Peace Buzz continuously creates an avenue where government and public sectors have dialogues to address concerns regarding peace and to spread public awareness on cultural peace and discuss the possible solutions.

In line with the National Peace Consciousness Month celebration, Office of the Presidential Adviser for Peace Process (OPAPP) Secretary Jesus Dureza, together with his co-members of civil society organization, launched the Peace Buzz caravan at the Rizal Park, Davao City last September 29, 2017. In his speech, he said that the government is not the only one who should effort to attain peace but more so, it should also be a collective effort especially with locality and the private sectors. 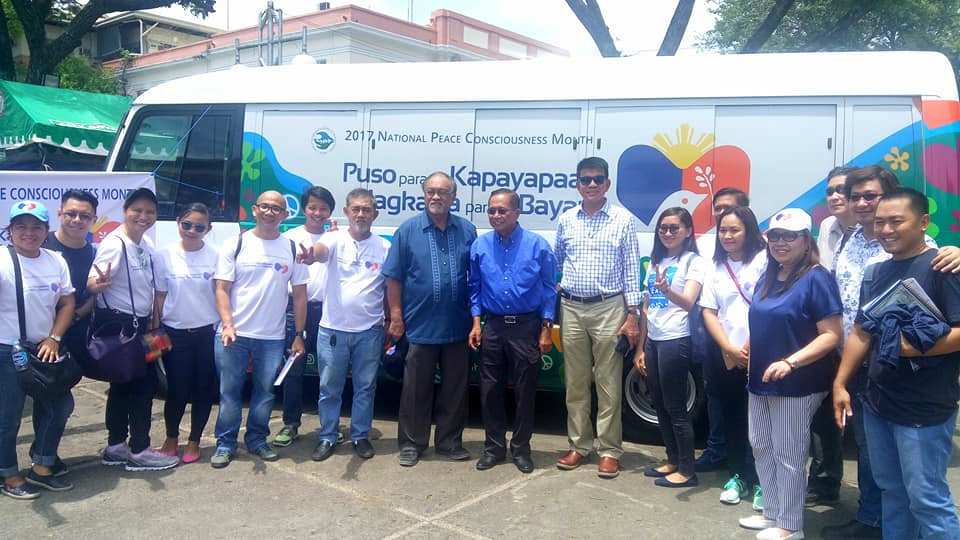 The journey of the Peace Buzz began on September 21 in Baguio City and toured Quezon City, Legazpi City, Catbalogan City, Catarman City, Butuan City and Davao City as its 6th stop. OPPAP encourages the public to support their work through participating in the activities that are initiated by localities at the place where Peace Buzz will stop. In Davao leadership summit, a concert called “Huni sa Kalinaw 2.0” to promote peace through music and screenings of various peace-themed films for Bangsamoro were conducted on the same day.

According to Secretary Dureza, to promote peace through the Peace Buzz caravan does not imply to restore devastated infrastructure but to raise awareness for social healing. The victims from the waging war between the different communist groups and the Marawi siege should be allowed to express their aspirations and future plans. To air out their anger is a milestone of social healing. 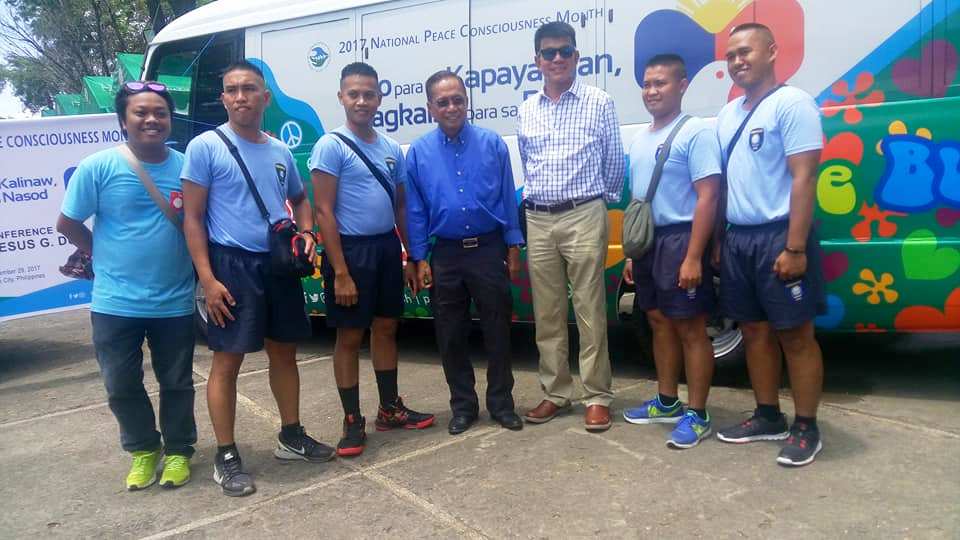 Because of threats that hinder the donations and efforts, reaching the afflicted areas such as Iligan City where most victims do not feel the aid from the government is planned to be the culmination area of the Peace Buzz caravan. Designed activities to recover peace and social healing is said to be done.

Secretary Dureza also called the attention of the private sectors to go out in far-flung areas to assist people who badly need our attention. 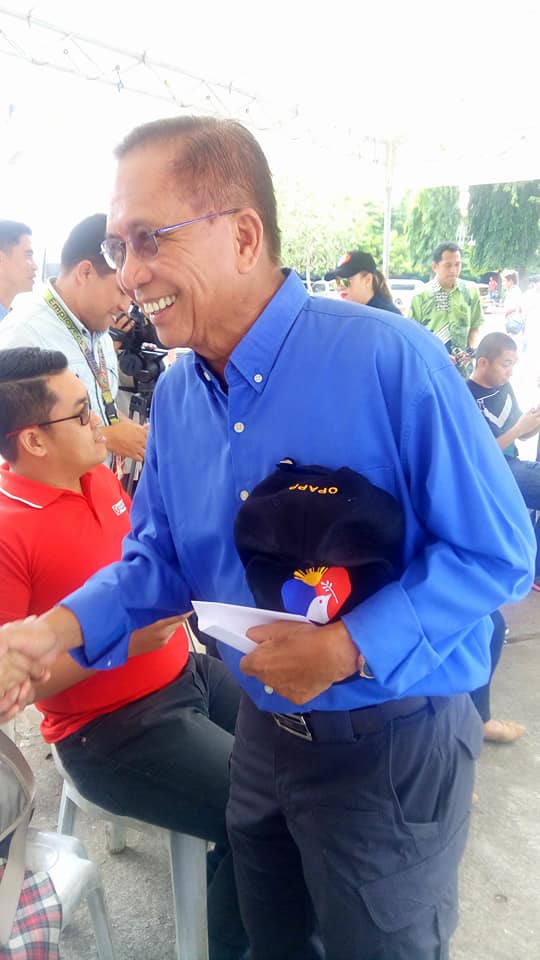 “What we do should be guided on the things we need to fulfill”, he said. He then added that there are various ways to address the concerns for peace.

Nonetheless, Peace Buzz strengthens the knowledge of the public in order to raise the consciousness of peace to help people especially those who are on the ground to improve their living and receive support from the government.

Huni sa Kalinaw: Upon reaching the state of our mind