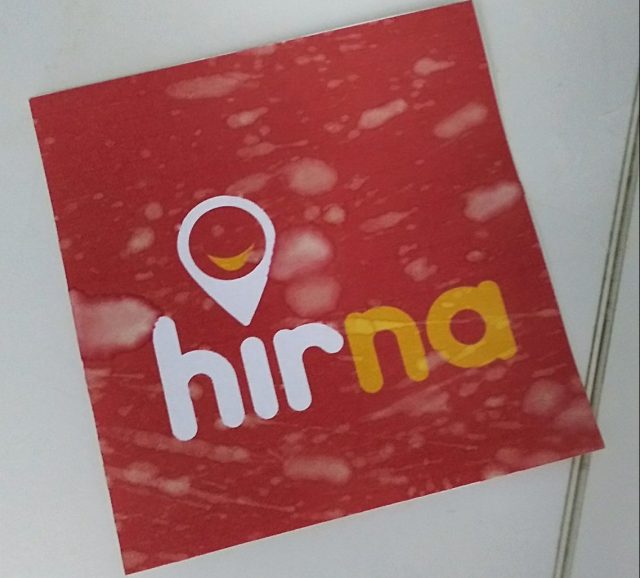 On December 19, 2017, at Davao city hall, the honorable mayor Sara Duterte graced the launching of the new taxi-hailing app that brings together most taxis in Metro Davao and wows Dabawenyo taxi passengers.

The app’s name itself is very catchy to the “Millenials”, “Hirna” or “Here Na” which literally means “Here Now” to symbolize speed, and convenience. Hirna is an LTFRB accredited app that connects the most number of taxis in Davao City. 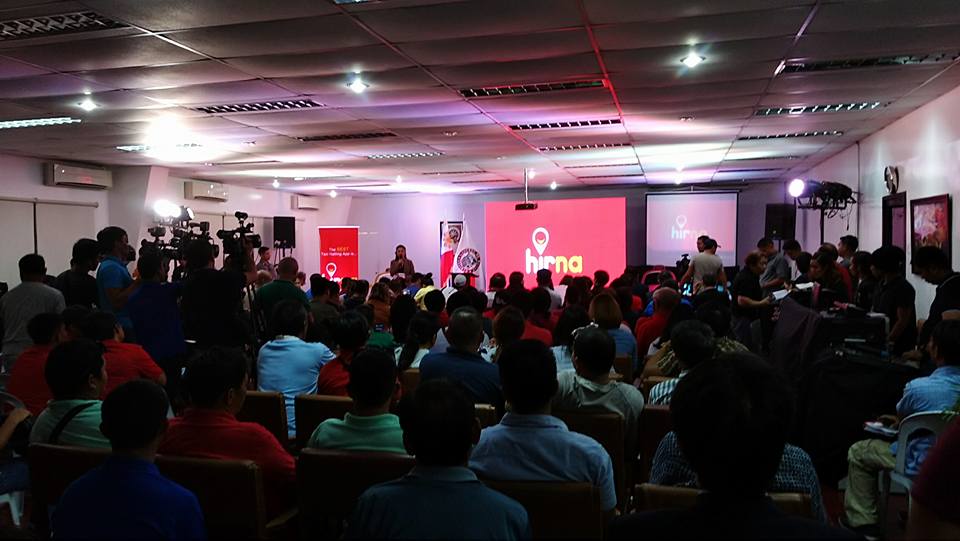 For the regular commuter of cabs, this is a must-have app. The app is only available for android phone and is still being developed for IOS standard. This will act as One Team united by the common goal of giving the best taxi service to the riding public.
“..with Hirna, we deliver premium passenger service with no turn-downs, booking fees, or price surges,” said Francisco Mauricio, CEO & President of Avis Philippines
This was made possible through the close collaboration of Hirna’s developer Avis Philippines, Avis Global for the infrastructure backbone, Globe Telecom as the network partner, and the Metro Davao Taxi Association. 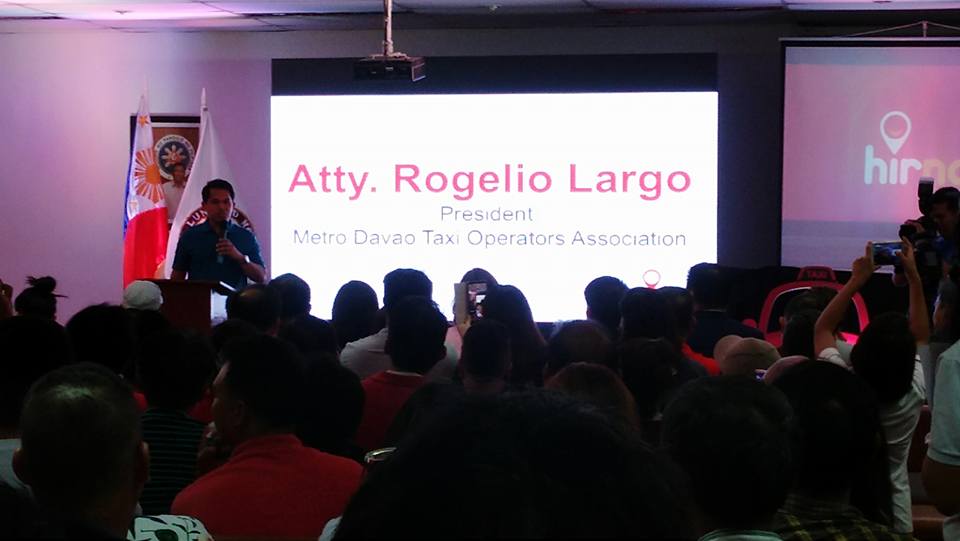 “Being a homegrown service that embodies and champions unique Dabawenyo values guarantees strong support from local partners and patronage by the local passengers,” said Atty. Rogelio Largo, President of the Metro Davao Taxi Association.
After launching it in Davao City, the Hirna team are planning to make a nationwide expansion in the coming months.
Complete driver details with rating are provided and are visible in the app plus the LTFRB hotline and 24/7 Hirna customer service hotline to ensure and secure travels.
One of Hirna’s main goals is to maximize taxi usage as opposed to adding new ride-hailing vehicles and hoping that it will help lessen traffic congestion and air pollution on the road.
LTFRB Chairman Martin Delgra who is also a Dabawenyo is one of the special guests during the launch and is very pleased with the app. All the stakeholders have signed the contract for the app’s full operation as early as the first quarter of 2018.
“Developed with Davao and by Davao, Hirna matches peace of mind with comfort and convenience for every Dabawenyo and very soon all Filipinos,” said Atty. Largo.