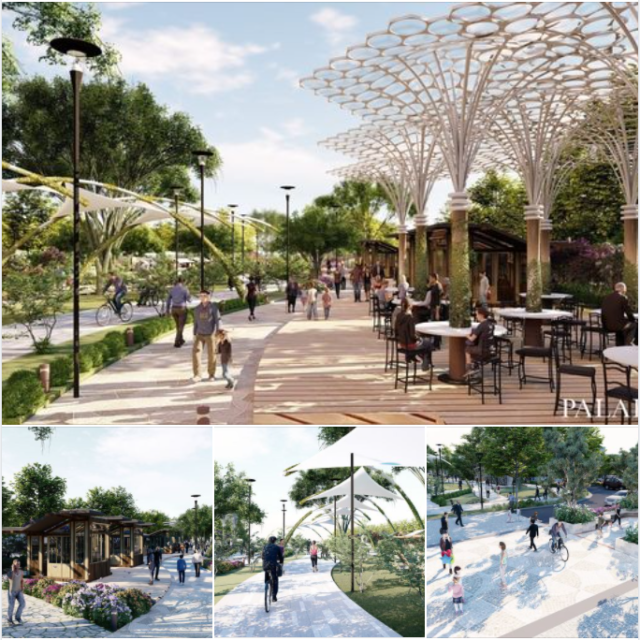 Through this project, pedestrian-friendly, bikeable, and mass transit-oriented corridors are promoted. It has the potential to become one of the city’s remarkable landmarks by infusing new green spaces in the urban setting, which can serve as a venue for recreational activities. By developing the long coast into sections, commercial and retail spaces can be located there and can serve as an added source of government revenue.

The Palafox Architecture Group is the architectural design arm of Palafox Associates, established in January 2014 as an offshoot of its five architectural design studios. We offer a full suite of services from Conceptual Design to Contract Documentation. Intensifying its focus in delivering design solutions, the Group also provides Interior Design, Animation and Graphic Design, and Project Management services for our clientele.