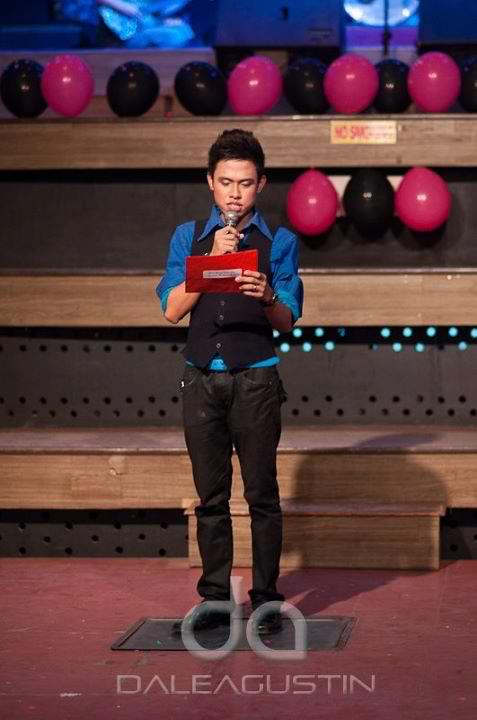 Davao Eagle will show you why Davao is considered as one of the wellsprings of exceptional talents in the country. And it’s more than following a trend, but spotting those who they truly are.

For this week, DE presents Gerome. 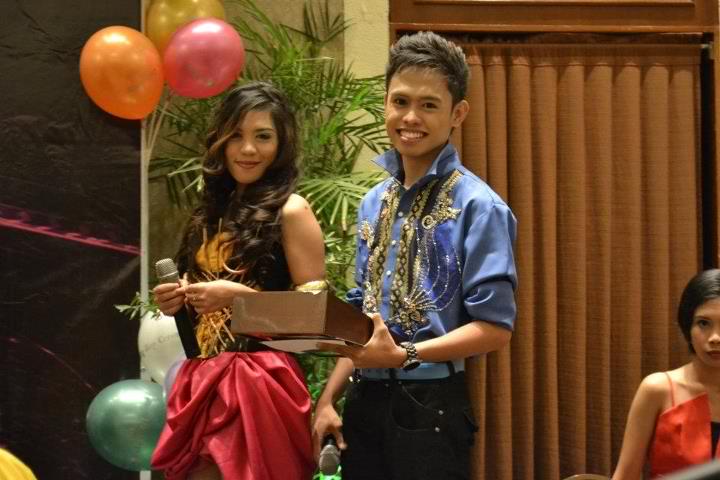 Every person is born for a destined purpose. The purpose of having the precious chance to experience and to live life. Blessing as it is as a person was born to share and to extend his compassion to others. A person who believes in determination comes an assurance of success. A person who believes that everything should be done in the glory of God. This person is blessed with his skills in hosting. A soon-to-be teacher who considers love as the greatest foundation of teaching. This is no other than Gerome Ray J. Sanoy a twenty year old graduating student from the University of Southeastern Philippines Bo., Obrero, Davao City. Taking up Bachelor of Science in Secondary Educaiton major in Biological Science. Has hosted different events here in Davao and in several Colleges and Universities. He has hosted in:

“I am the kind of person who believes anything is possible as long as you believe in it hard enough and strive hard to achieve it,” he shares. As to extend his talents and skills you can reach him through his Facebook account and he will give you more of extraordinary ideal of what he really is.